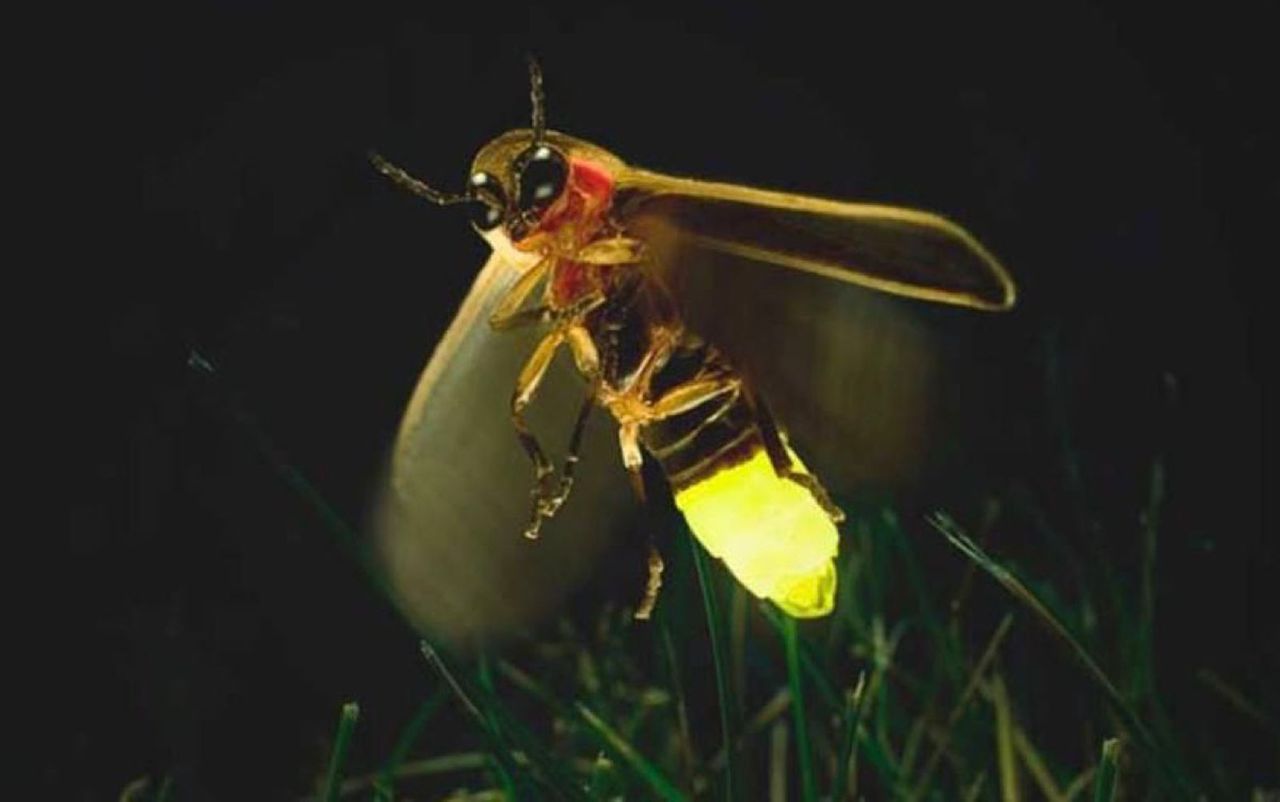 "I had to run away from home when I was sixteen, and I always knew I'd be back. I thought of it as a homecoming, returning to the place where I'd been born.

"When I was very young I went to a school that taught me the history and science of space travel. The school had a proud and venerable name now, though it had once been called the Academy of Seers. Each evening, I had the pleasure of listening to the story of this great old school.

"When I was sixteen, the Seers assigned me a mission to fulfill, and I was told that my journey would take place in space. After the mission was finished, I would return to Earth. It turned out that I didn't come back to Earth by my own will. I was sent there to help the Seers fulfill their mission."

"The mission was to observe the migration of alien critters, sometimes called 'animal souls' or 'spirit creatures', each of which species had been observed and researched by Seers from Earth in the past. It was the Seers' description of these critters, their characteristics, their behavior, and their characteristics that drew me to them. They had highly evolved minds and had mastered a wide range of technologies and sciences. The Seers were very intrigued by them. When I read about them, I became as fascinated as they were.

"The Seers had made contact with a few of the animal souls, but found them unpredictable and dangerous. Over the years, they had contacted the animals, but had neither been understood nor accepted by them. The agreement the Seers had made with the animals was to allow them to travel from planet to planet, in Earth's loner system of space.