"Do you live in an igloo?" is a common question asked of Canadians by people who assume it's cold year round. It was 40oC today, and it is expected to be even hotter than that for quite a while. We are bracing for a very unpleasant and dangerous week, possibly more. Ice melts at 0oC, so an igloo would vanish rapidly right now... but wouldn't a room made of ice be glorious while it lasted? Instead, I'm doing what I can to keep my garden from dying!

We didn't have a spring this year - after Christmas it got dry and warm (except for two freezing storms geoengineered to damage the power grid in Texas). We've had no rain, just increasingly warm temperatures, from -10, to 0, to 10, then 20, then 30, and now 40. And summer has only just begun, with 3 full months of intense heat ahead! I'll do what I can to keep my plants alive, and update my progress here on the blockchain. Please enjoy the photographs. 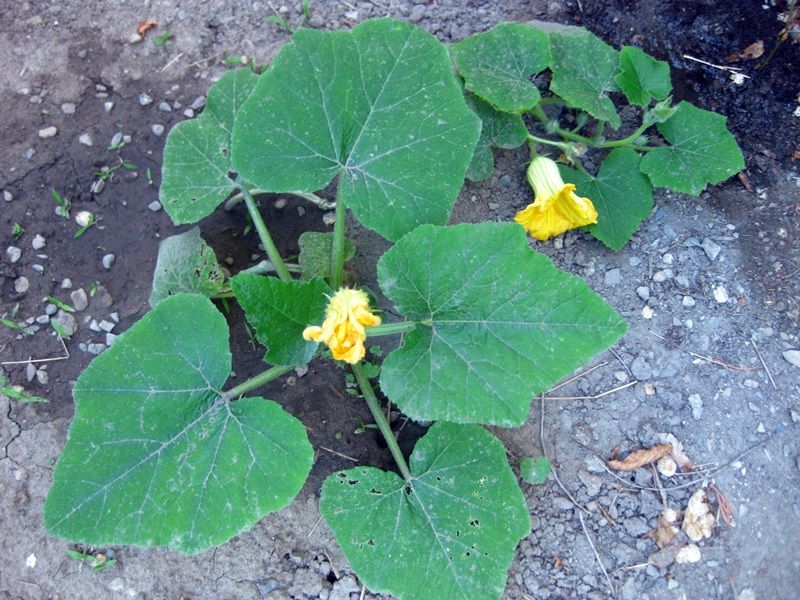 Pumpkin. I've got 5 plants, split into 2 locations in the yard. They're not very big, but already throwing out flowers. 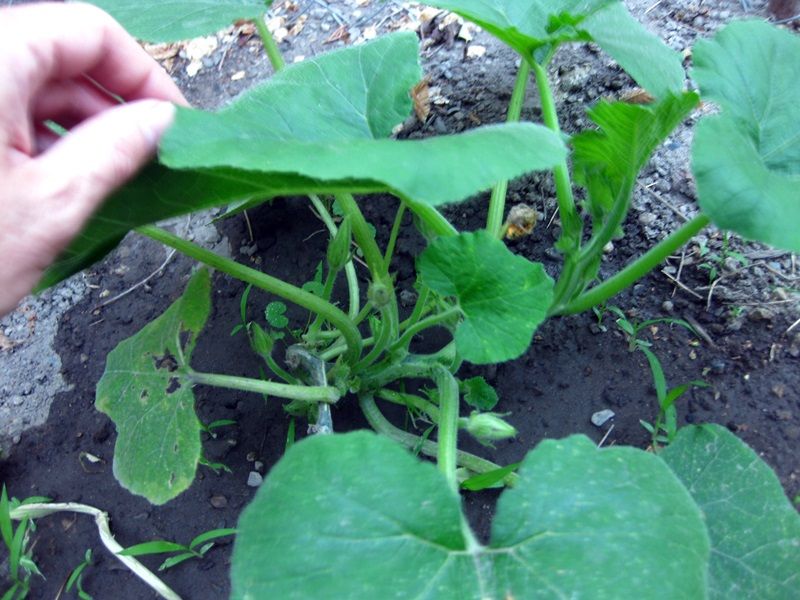 Update: Getting bigger, with more flowers... baby pumpkins might be just around the corner. At least the potatoes are doing well! I spent about $10 on "seed potatoes", cut them each in half, and tossed them into an old patch of dirt that has never been grown in. Looks like there's something in there they like! 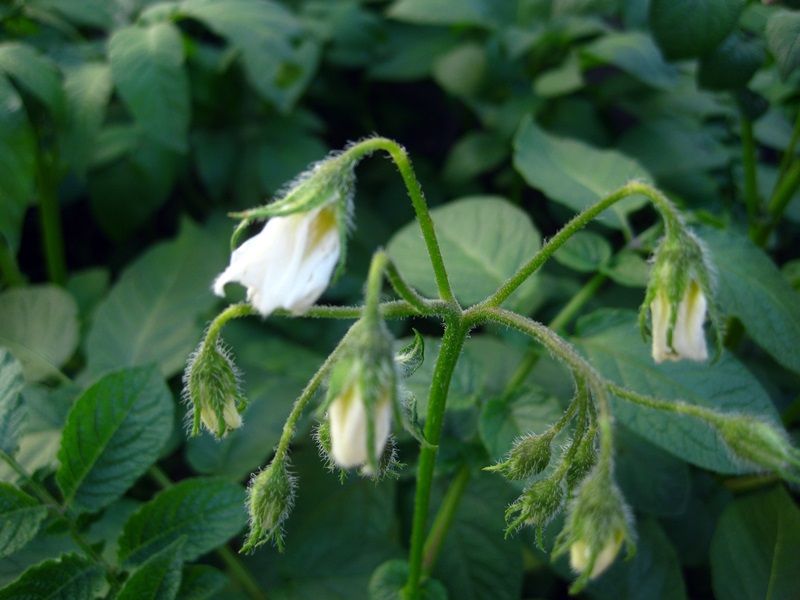 I've got 3 varieties going, and each has slightly different flowers. I think I've got Yukon, Russet, and something red. Update: Today, under harsh and intense midday rays. Somehow, they're still growing! I hope there's something happening under the soil, too, not just big green tops I'll have to get rid of. I'm hoping for a good crop of spuds in a couple months! Beans are another crop I'm having luck with this year. They can't handle the heat over 40 degrees, but up until that point they seem to grow and thrive. I'll keep them watered and hope for the best during the coming peak. They're beginning to flower now, so hopefully the flowers take and the beans start to flow. Yum! I'm known for my garlic. Like all my plants, my garlic is heirloom (I propagate my crops myself through seed collection and breeding). In the case of garlic, I set aside a portion of my harvest each July, to be planted again in October (the bulbs go dormant over the winter months and emerge early in spring).

Normally, garlic never needs watering. The water normally falling as rain in spring is plenty to keep it happy. This year, we had NO rain. None, not a drop since Christmas! So I've had to water the garden daily for months, including the garlic, something I've never had to do. And despite all that, it's still not very big this year.

Turns out, spring is important! We need those cool and damp months for rooting and vegetative growth. Without it, we end up with small plants that don't have good root systems, and can't survive the summer heat. Case in point: my tomatoes! I'm an accomplished tomato gardener, but this year has been a true challenge. Despite starting (indoors) in February, I've yet to really get anything going!

What you see above is the sole hope for a genetic line of Old German heirloom tomatoes. I got the seeds 12 years ago from a YouTube subscriber and moved them around with me for years (including during a couple brief homeless periods). Finally I have somewhere to try growing them out, and this (plus one other runt) are the only ones I managed to germinate. But due to the lack of spring, and because it has been too cold for tomatoes at night until last week, I'm in a bad position! I'll do what I can to nurture this little guy to adulthood. I really want to produce fruit (ie: seeds, ie: not lose the genetics forever). Update: Here it is today, getting a little bigger, and greening up. If I can get it through the next week, it should survive. Will I be able to get it to produce fruit in time, and save the seeds? I sure hope so! Not pictured is a second Old German plant, a little smaller, but hopefully that one will survive as well. Fingers are crossed. 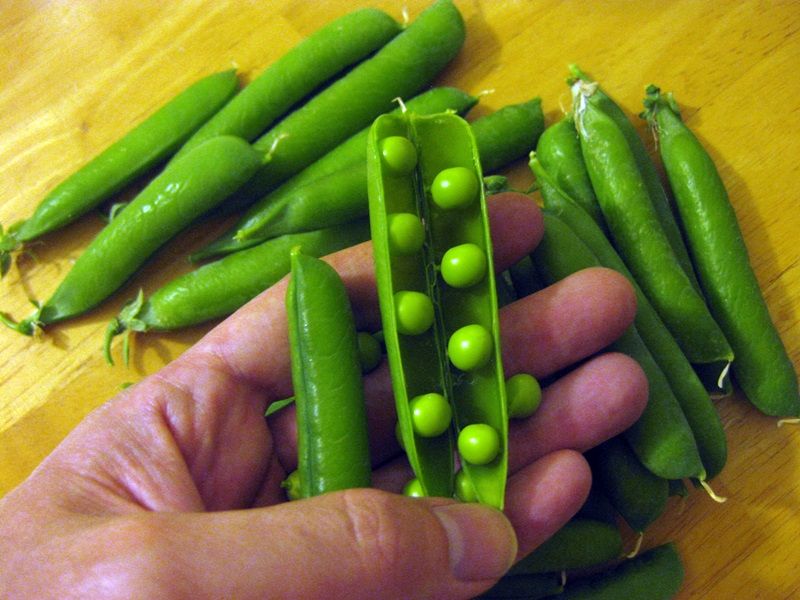 Peas! They're very tasty, but there aren't going to be buckets of them, unfortunately! I had such high hopes. The seeds were from last year's harvest. I lost the first sowing due to late frost. The second sowing (the last of my saved seeds) took, and things were going great, until an early heat wave a few weeks ago (35C) killed all the flowers and new growth. The plants could no longer continue upward, so they simply finished filling the pods they already had, and gave up. At least I harvested enough for a couple meals for the family. Peas are a great source of protein. Fresh (still alive), they taste fantastic. I left several dozens pods to plump up and dry out on the vines. Thus my seed stock is replenished for next spring (or a potential fall planting). My ground cover is doing well! It likes the heat. This is purslane. It keeps away other weeds, it's pretty, it doesn't need any care, you can step on it, and it's incredibly nutritious. It tastes like slightly-sweet, slightly-salty peas. I rarely bother eating it, but you never know, if times get tough..! 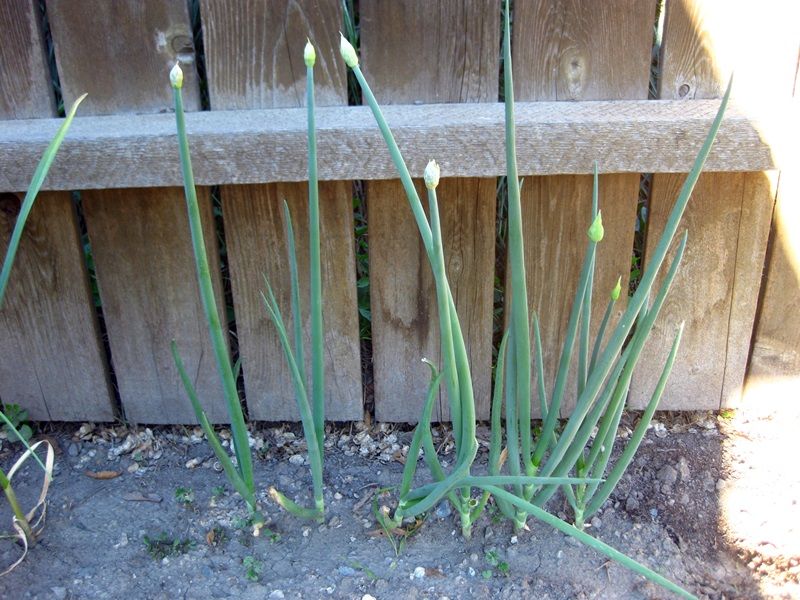 I planted a bunch of green onions from the shop early this year. They grew into several big plants, providing more than I can use. Now with the heat, they're going to seed. Onion flowers are pretty. Who knew? Squash. I've got 5 plants divided between 3 mounds on the back lawn. 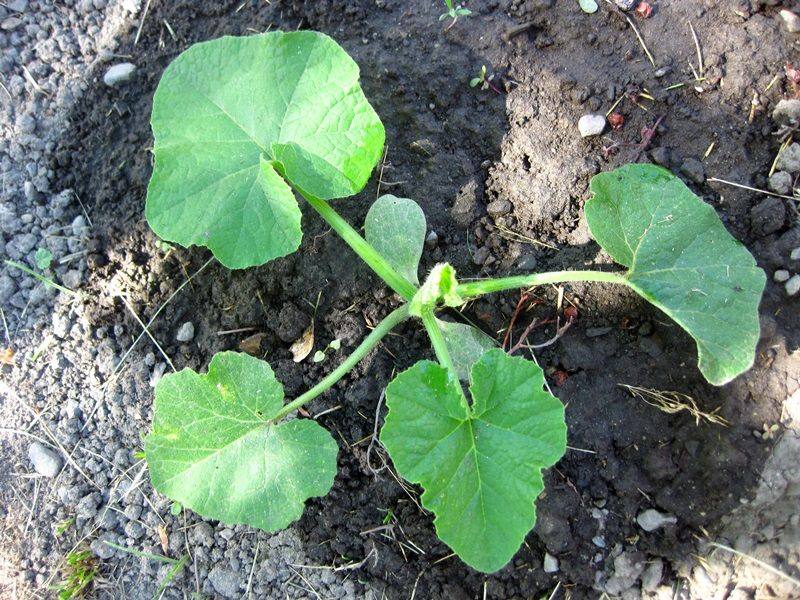 Update: Today they're getting a bit bigger. I would be even further along, but the first bunch of squash plants I put out got eaten by worms. Yes, earthworms! You didn't know they're vicious? Neither did I. I think the dry conditions this year have got them desperate for moisture. They're attacking anything resembling plant matter, even if it's still alive, and that's unusual for them. I lost a bunch of beans that way as well. Hopefully these squash are big enough now that no amount of worm attacks will phase them. 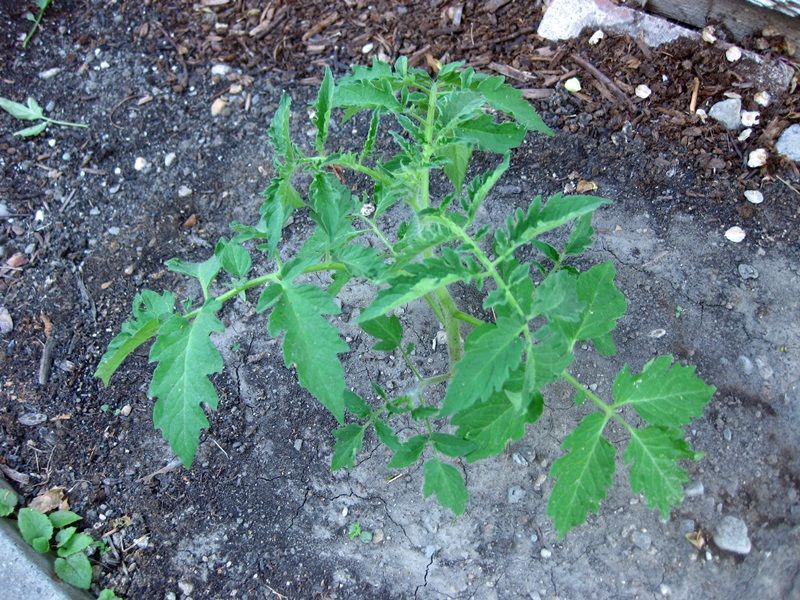 Another of my tomato plants. At just a foot tall, this is my largest! Kinda sad. But now that it's not freezing at night, they're enjoying the temperatures. Not sure how they'll like it above 40, but we'll soon find out. Tomatoes tend to like the heat, but certain varieties more so than others. And if they don't have a proper root system, forget it, they just shrivel up and die. So far so good! Spinach is another spring crop that basically ends as soon as the heat arrives. We've had cold nights all year, so it took a while to get my spinach seeds to take. Once they got going, we were hit with the dry weather, and now the intense heat. So it was a short spinach season! 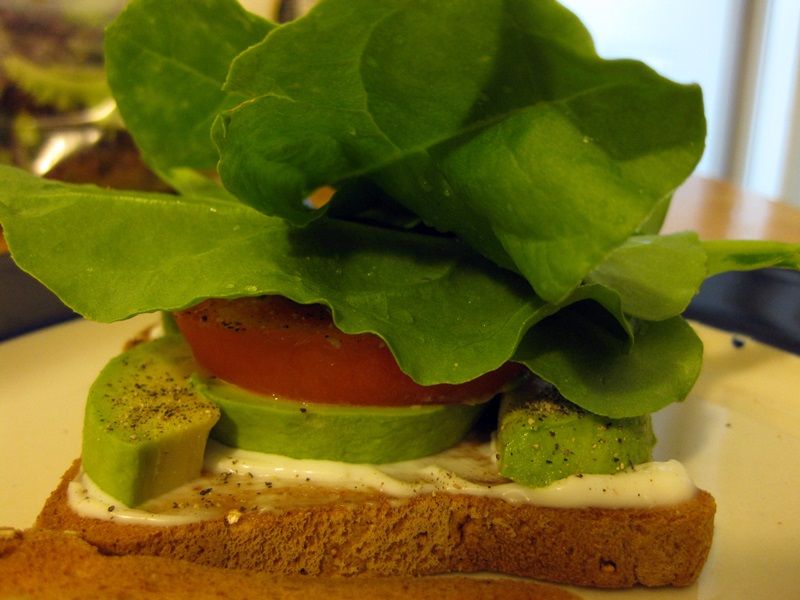 Even so, we managed to bring some in from the garden, to spruce up some avocado and tomato sandwiches!