I would say that most of the bosses and enemies in general pose very little threat of actually defeating you in Battle Chasers: Nightwar. On a total playthrough I think I died only 6 times or so and a couple of those were because I wandered into areas that I was not anywhere near the level that you should be to take on enemies that were in that area.

Most of the bosses in the game are actually pretty simplistic as well but of course this all changes if you are overpowered because you chose to level up a bunch before going after them - which is what I tended to do.

There are two exceptions to this "being much more powerful than your enemy" situation though, and one of them is the final boss battle with C'drall 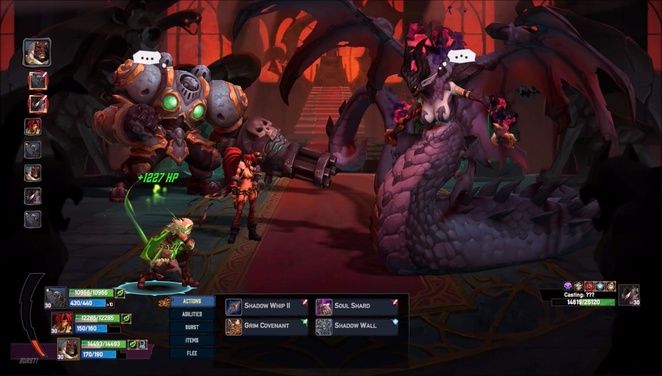 Final boss fights are supposed to be difficult but this one only managed to kill me twice before I had her figured out and was able to defeat her quite easily. I think a big part of the reason why this is a fight that I would consider challenging but not too difficult is because she doesn't summon any underlings to help her - the fight would be a great deal more difficult if that was the case.

The first couple of times I got here she whooped my butt, but only because I didn't really read into what was going on very much. 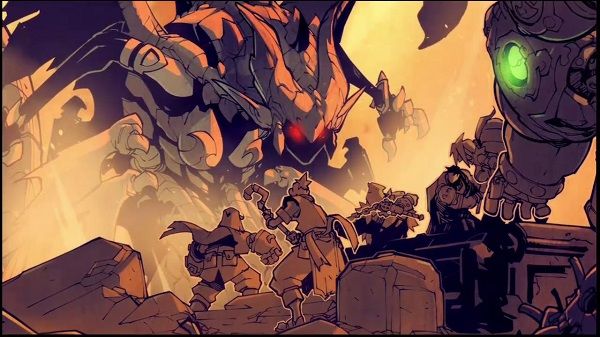 This was the first time in the game that I really felt as though I needed at least 2 of the members of my group to be capable of group heals and also status effect cleanses because C-drall does a butt-ton of damage and also will continually hit you with bleeds so you need to be able to take care of that. One of the best things for this is to have Calibretto with you for his level 1 Burst attack called "Purify." Particularly if you specialized in healing (the green section) this will heal all members for over 2400 or so and clear all status effects. I can't be sure about this, but I think that clearing the bleeds encourages the AI to use "Sanguine Harvest" again, which is a comparatively weak attack that only turns into major damage because of the bleeds.

Speaking of status effects, this is the best way for you to win this fight. Because C'drall has several actions that are kind of full of cheese, the only thing that can reliably lay down any sort of real damage to her are status effects. She is able to mitigate damage for a long time because she 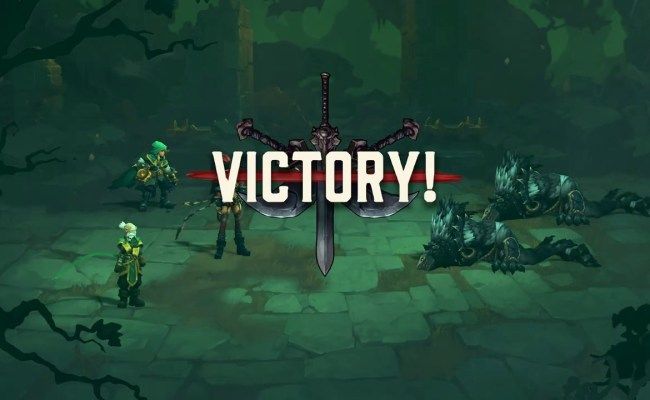 There are a variety of ways to achieve victory against C'drall but I think that almost everyone will agree that you need to have these things in some sort in order to make it happen. 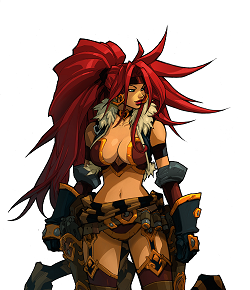 Just like boss fights in any game, this one is supposed to be challenging. But by the 3rd time I faced C'drall I felt as though it was no longer difficult but just a case of you being patient enough to time your attacks correctly and to always be healing. She only has a total of 7 attacks, so it isn't a huge mystery what she is going to do next and how you need to be prepared for it.

I thought this was a perfectly wonderful ending to a mostly wonderful game and I highly recommend it to anyone who enjoys turn-based, somewhat casual games.