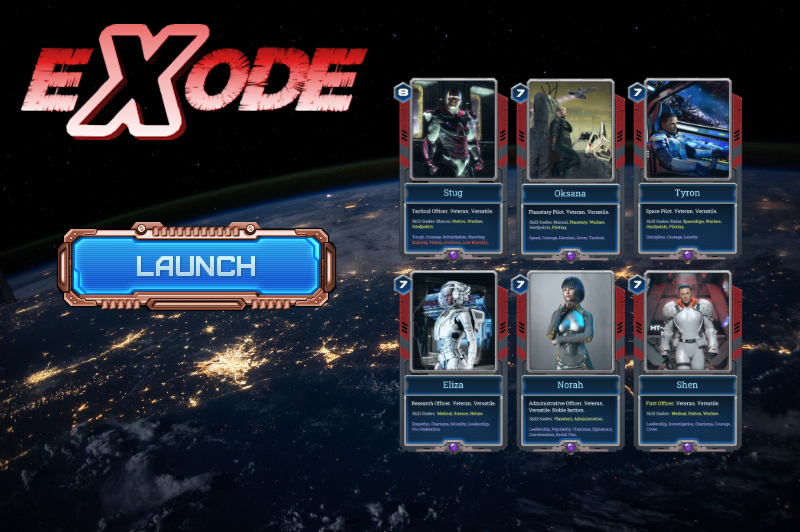 Exode Recently Gave Us a Glimpse at the Soon To Be Released Epic Game Cards.

At first glance the character illustrations put us into a futuristic sci-fi environment, exactly where you're supposed be, 2325 to be exact!

The card frames are reminiscent of a flash drive, or some sort of digital memory drive used to save player data, definitely looks both futuristic and mechanical. 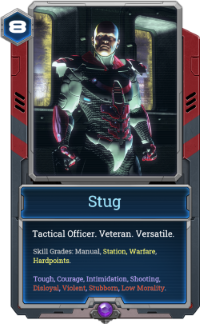 As of May 1st, right on schedule, a free playable Alpha version was made available to anyone with a Hive blockchain account.

At present time only the evacuation scene is playable with colonization on the road map for a future release. In the next few days the game will update to allow only those that have purchased a starter pack from the Official Exode website to play, ending the Free open Alpha.

Announced on May 1st by the developer in a blog post here, these 6 Epic cards are part of the 42 possible Alpha cards available in starter packs. They are also available in Exode booster packs. 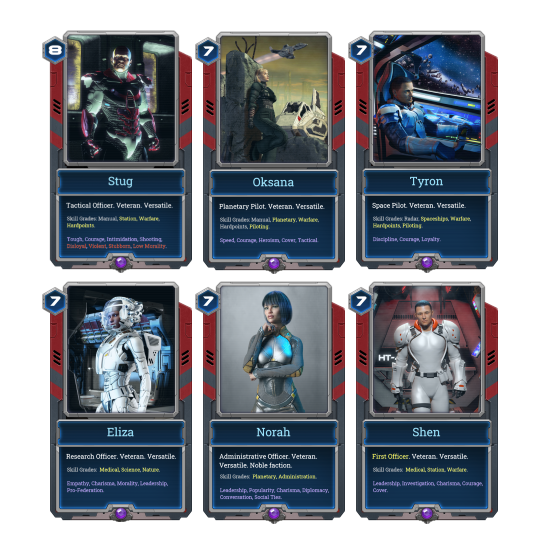 Ok so these Epic cards are looking awesome, but how do they impact game play? We'll have to take a look at this comprehensive list of traits and get a sense of the nuts and bolts behind each of the crew.

The complete list of personality traits is as follows:

You will also see the results of these statistics in something clearly exposed in game, which are Skills. Skills are more practical in usage. For instance, Skills help you fix an Hyperdrive; personality traits do not. Personality Traits are instead here to trigger some “perks” and bonuses, and determine behavior in many situations.

As you can see there is a vast number of character traits that will influence your individual crew members skills and ability to thrive and contribute effectively in their role. More details regarding traits and skills is currently being documented and refined, so we'll be able to learn more about the game mechanics in the very near future. 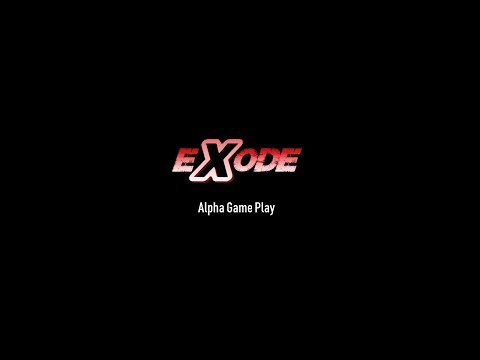 To Get Started Playing Exode

To get started visit the Exode website here using this referral link and pickup a stater pack. Using this refferal link will earn you 2 Free booster packs! Or just simply play for free while you still can. You'll find the Exode Discord server here to chat with players and have all the latest game info on hand.

Read about our Delegation Rewards Pool program here, and how you can earn by delegating to @battegame!

Help us reach our goal of curating with 10,000 HIVE Power!

👊Thank you to our current delegators:👊