Have you ever wondered why the media bombards the public (you and me) with things to constantly be afraid of?

If you've ever pondered this, maybe ask the question of: "Does the media portray true news at all?"

This of course is a relative topic, because what I consider true news might not be what you consider true, or important for that matter.

Whether the narrative be true or false, there must be some kind of intent behind the news the media portrays. 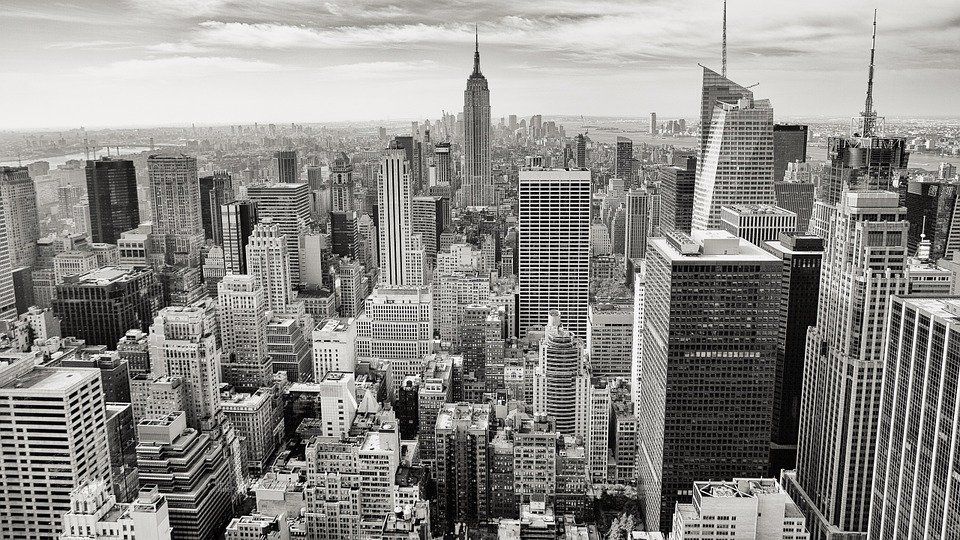 Imagine if you turned on your favorite news channel and the headline read:

Every 40 seconds, a child goes missing or is abducted in the United States. Approximately 840,000 children are reported missing each year and the F.B.I. estimates that between 85 and 90 percent of these are children.
-Source

What would you think? How high would the "threat level" be? Would this be news worthy of headlines?

Think about it because that is information reported from government bodies comprised of elected officials we've entrusted to keep us safe.

Read that quote and reread it...

Really think about what it is saying...

"Bad citizens for not getting the jab WE are TELLING you to get for your own SAFETY. Until you give us the number we want, you will sit in time out like bad little citizens."

That might seem extreme but it's really just another way of communicating the message they are giving us.

So what is the intent behind manufacturing fear whilst ignoring real problems in the world that should be reported on?

The governments around the world are not working to "keep you safe."

They are working to CONTROL your mind, your perception, and ultimately your human BEHAVIOR.

If this article resonates with the community (or doesn't) I would love to hear thoughts!
Agree? Disagree?

Perhaps in the future we will take a deeper look at the psychology behind the manufacturing of fear control mechanism, for now we'll leave it here.

Thank you for stopping by,

I hope you're all having a great day! -@futuremind