I'm just going through some of the posts from folks I follow. One that jumped out at me was from @steevc, his weekly follow friday post (here it is). I used to do #followfriday years ago on Twitter and then we did it on Google+ for awhile (as well as dozens of other theme days, many of which are continued here). I think I did a few of them when I first joined Steemit four years ago, but I haven't done any since.

Well, it's actually Saturday here in Japan as I write this, but since it's still Friday in much of the world, let's do one.

I'll make two suggestions for this one. The first is fellow expat @maxinpower. Max always has great posts highlighting some part of Japan he's been to and fills each posts with really great photos. If you have any interest in Japan at all, you should follow Max.

Second: My buddy @victorbz. I first met Victor back in the G+ days. All us photographers were forming groups (or circles, as Google has it. It was a really interesting system that had a lot of advantages); in one of those groups I met him and was immediately drawn to his photos. He has a fantastic eye and really shoots amazing photos.

Just to add a bit more interest to this post and include a photo. 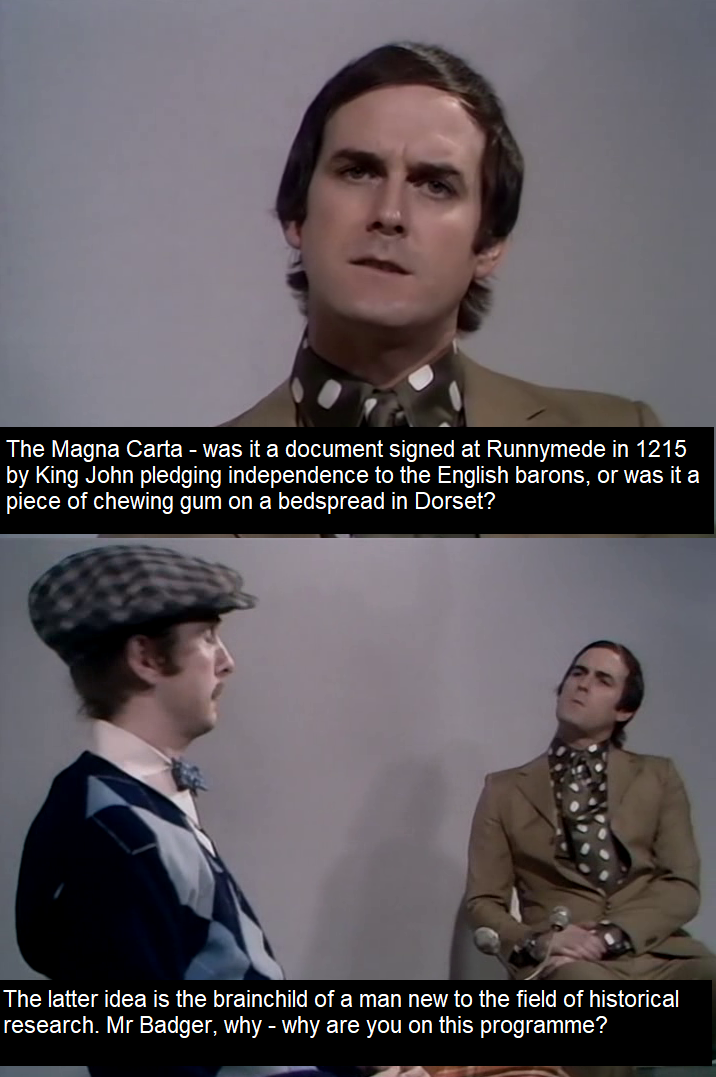 And now for something completely different. Er..wait, no that's far too silly. What I meant to post was this:

This is one of my favorite woodblocks prints. I have a lot of prints or print reproductions, but I haven't managed to find any of this yet. I am blown away at this scene, how the carver was able to get such detail. Look at that first screen: the tree! Also that horseman only half visible in the mist—how in the world did they manage that? I suppose that figure is more the artist who did the colors.

All in all, an amazing print!

Anyway, that's all for now. Check out those two people I mentioned above and have a great Friday/Saturday!