Tears of the Moon

Many winters ago, there lived a boy who wanted to capture the tears of the moon. Lived all alone in a wood shack deep in the forest, rusty and rotten like. The life he lived was a life of self-induced solitude. Abandoned at birth by his parents, all he had left was his sister and the occasional visits by a mother who would bring them food in the dark of the night. One morning, he woke up to his sister's dead cold body. Not understanding what death is, he thought his sister was only sick and unconscious. So he tried to take care of her. Long ago once, he too was ill. At nights he would get the fevers that would make him shiver even in the hottest and humid times. He had seen her collect herbs, tree barks and leaves that she then would turn into a paste and feed him. So he tried to do the same.

Walking through the forest, he had stumbled upon an elder tree. A tree with a face carved in it. Shaped as so, it seems like it is always sad and on the verge of shedding all the tears available in the world. When he went closer to inspect, he noticed something. A single drop of wood resin had collected on the corner of the left eye of that crooked face. The canopies and the shyness of the crown hanging overhead had created this play of light and shadows. And then he had noticed it. The teardrop was glowing.

Unsure about what it could've been, he waited there for some time to see if anything had changed. Deep inside his guts, he had a feeling that the teardrop was meant for him. It was meant for him to use on the medecine for his sister. But he waited and waited. As the sun shifted overhead and almost drowned itself in some faraway land over the horizon, he became agitated. He couldn't wait anymore. Kids aren't meant to be in the forest after dark. And so he grabbed it. The tear was stuck to the eye firmly. As if it was a stone, and the tree grew around it! He tugged on it more! And more! He put his legs on the trunk of the tree and tugged even more! And suddenly, the ground underneath him vanished.

He couldn't remember the duration for how long he was down there, in the darkness. All he could see was a single ray of light appearing from the roof. He was a tiny boy. Not strong enough to climb up! But he tried anyway. He kept on trying again and again. He could tell day from night apart as the ray appeared only in the daytime. In the beginning, he kept count. After a while, he had stopped. By then, all he could think was off how his sister was doing. Was she looking for him? The concept of death remained still elusive to him.

Then one day, the usually yellowish-white ray had turned red! And it kept moving around! What could this be? He thought to himself. And then he saw it. A tiny bird had flown in through the hole. A small bird with a red tail, when it passed and crossed the ray, would change color and turn red. But the bird was still so far up! He could only understand it was a bird from the sound of its wings flapping! He became hopeful! Is salvation nigh?. The bird flew above him for quite some time. By then, he had almost memorized the sound, the chirps it made. And if he remained really still, not moving at all, along with the sound of his own heart, he could hear it's too!

Then one day, he decided to climb up again. By then, the bird had made a nest. So what he did was follow the sound its heart made when it slept! One step after another, he climbed on! He kept climbing for so long that at one point, he started hearing another sound! The breath! The sound of the bird breathing! Ah! Such joy! He thought to himself. And then, when he had finally managed to reach to it, he saw that teardrop in its nest! It was taking care of it! For a moment, he was so happy that he thought he could cry! Ah! Such joy! He thought again.

In a ledge near the nest, he rested. The days kept turning into the night! And as the time had passed, he realized something! He is mesmerized by the sound of its heart and breath. As more time elapsed, he became fascinated, and finally, fell in love! He confessed his affection to it with the biggest smile he could produce, but in return, it said nothing. He thought it couldn't hear him! So he spoke out again! And this time, all irritated, the bird flew away towards the hole with the teardrop in its beak! As if it was leaving! What have I done! Oh, what have I done! he shouted in misery! But the bird didn't seem to care! It kept flying and flying until finally, it reached the hole!

In a desperate final attempt, he threw his fist in the air in vain! But motivated enough, he kept climbing! almost there! Almost!. And he was there. He could see the vast canopies hanging above head once again! With his bare weak fists, he ripped the hole and made it bigger! And climbed out! Finally, I'm saved. His heart was beating faster in joy and happiness!

But where did the bird go? He looked around! And not before long, he saw it. Right near the left eye of that ugly face! It was trying to put the tear in its rightful place. Before he could stop it, she had done it! And immediately, the forest started to wake up, once again!

He looked around in fear! He doesn't want to go back in that hole! He shouted! * I'm sorry!*, but it was futile. He looked to the tree again, to apologize to it, and then he saw! The bird had turned into a princess! The white aura floating around her almost blinded him! And in fear, he spoke and shouted again. I'm sorry!. To which she had replied, it's not happening! You have to repent for the crimes you have committed! and then the ground started shaking once again!

This time when he fell, he had grabbed onto a creeper that originated from the roots of the elder tree! hope! he thought! He climbed with the strength he had barely left! And once again, he was near the hole. And she was standing right there! She smiled! And then he understood what he had to do! He understood the concept of letting go! Right before letting go, he said to her...

In my most private of moments,
In my dreariest of desperations,
My eternal salvation lies in your heart.
But you know that already!
I know you are not mine,
I know together,
We were never meant to be.
But remember this princess,
I was always meant yours to be. 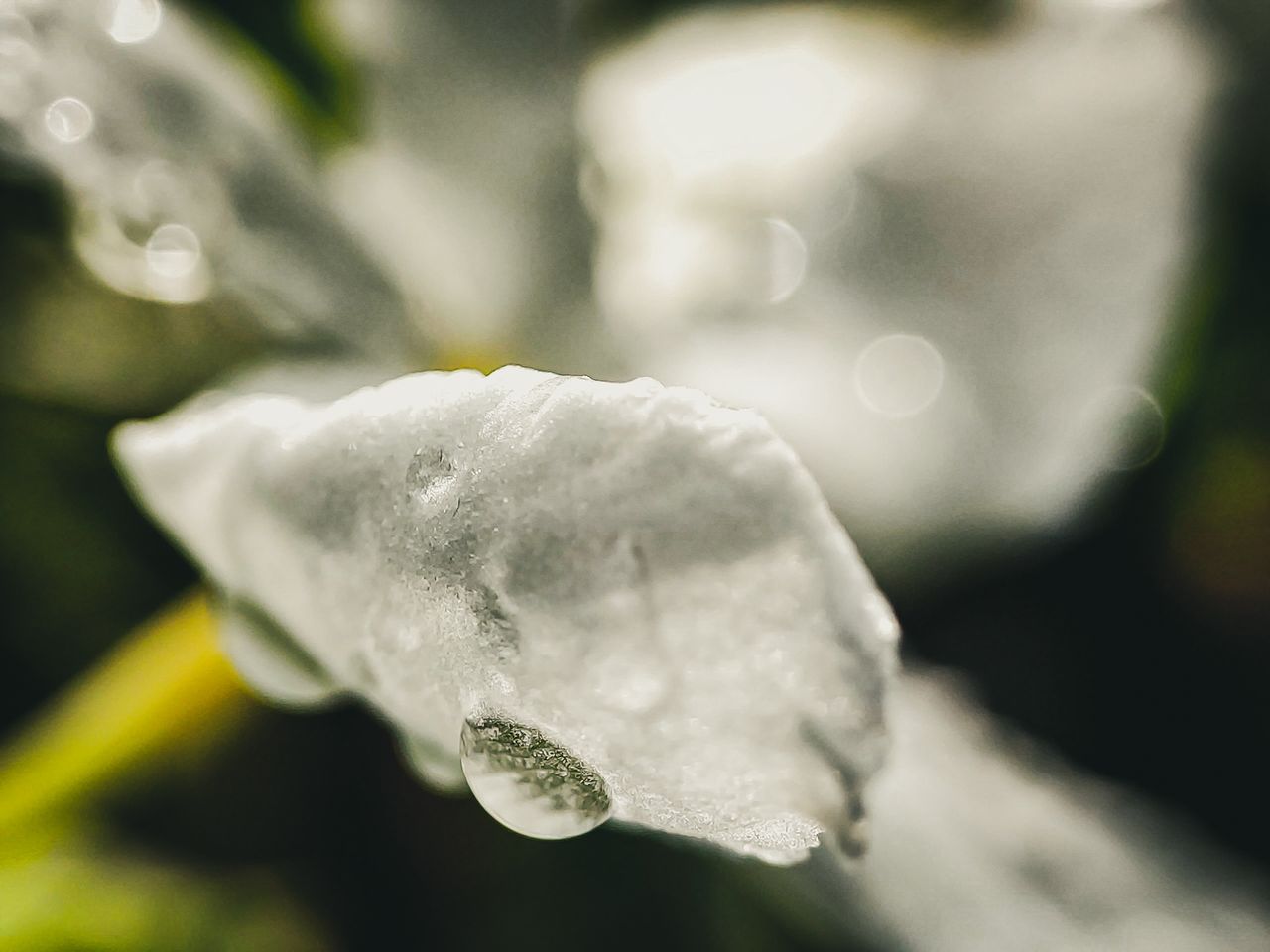