Growing up and new situations

Me and Samuel stayed friends even past kindergarten. He went to my house all the time, and I went to his house over a bajillion times. We even had sleepovers! I loved star-gazing with his huge dog, Kinko. 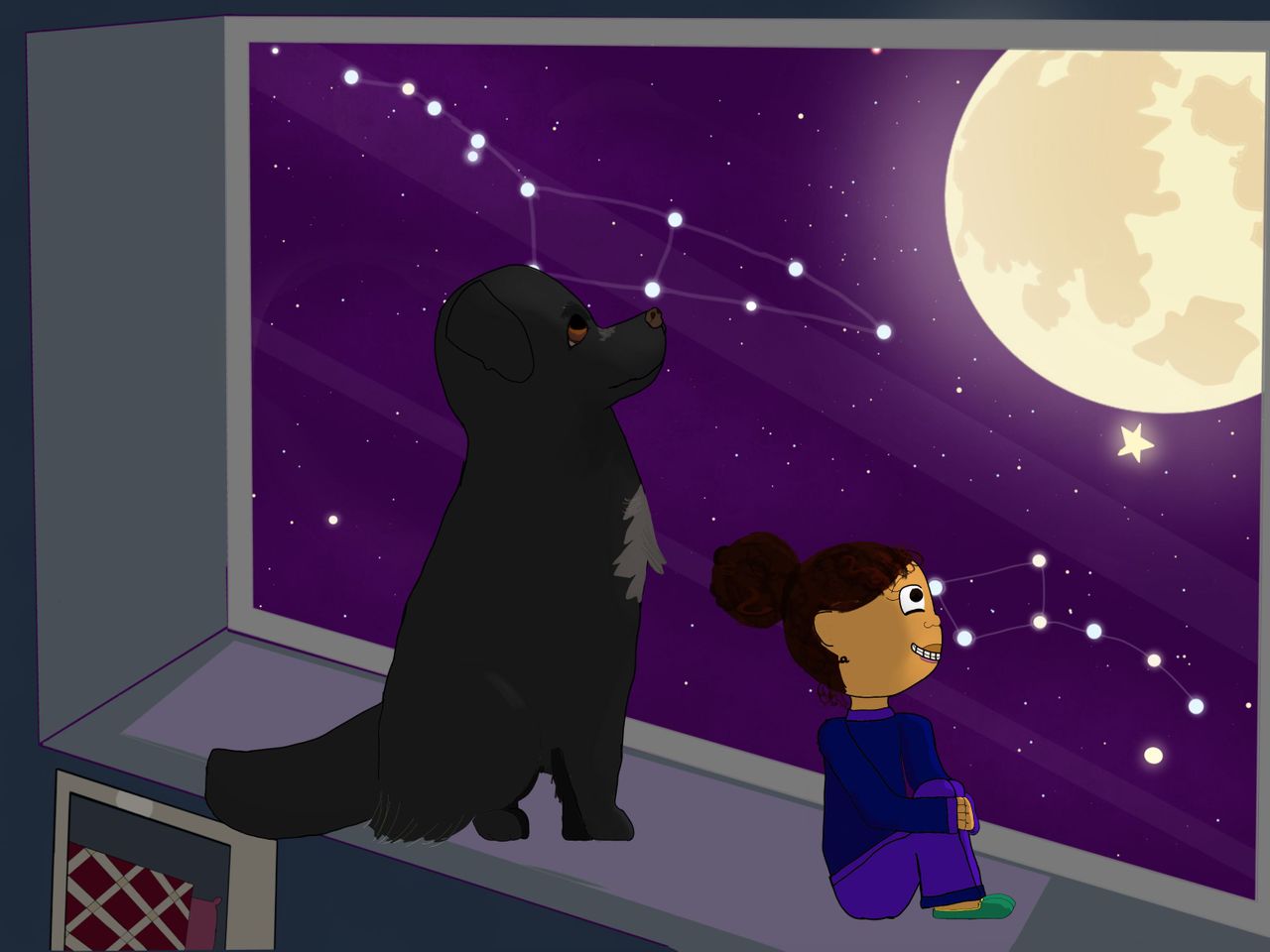 And of course in school, we were sparring buddies! His water against my wind, we would fight until we could fill a tub with our sweat and fight no more. While he mostly won elemental fights, I won every running race we ever had. Bliss.

As we turned into teengagers though, things started to change.

First off, I got much better than Sam at controlling my power. I started to win endlessly against him, but that just made him train harder and focus more. He became some type of workaholic, always going to the gym, (even if he was only 13!) always training, sometimes just sitting by the creek for hours on end listening to music.

I, on the other hand, got lazier. I usually sat around reading or writing. I figured I wanted to be a writer in life, And I would write books right now, not wait ‘till I’m older. Waiting is for the weak and the procrastinators!

I also became a serious foodie. Dad said it was because I was a teenager and was growing, but before that all I knew was that I loved food. I could eat forever, and I usually ate all the time!

Now let’s stop the fast-forwarding here, on my 15th birthday. My birthday just so happens to be on Valentines day, but I never thought much of it.

When I woke up, I smelled the nice, cinnamon-y smell of homemade waffles. Mental sigh. That meant my mom made my favorite breakfast for my birthday!

I heard lots of whispering, bumping, and shuffling outside my room door, and my parents were not those to throw parties. Something strange was going on.

I got up, stretched, and walked out my room only to see dad rushing downstairs with a suitcase, almost tripping. What is going on? I thought. Were we moving?