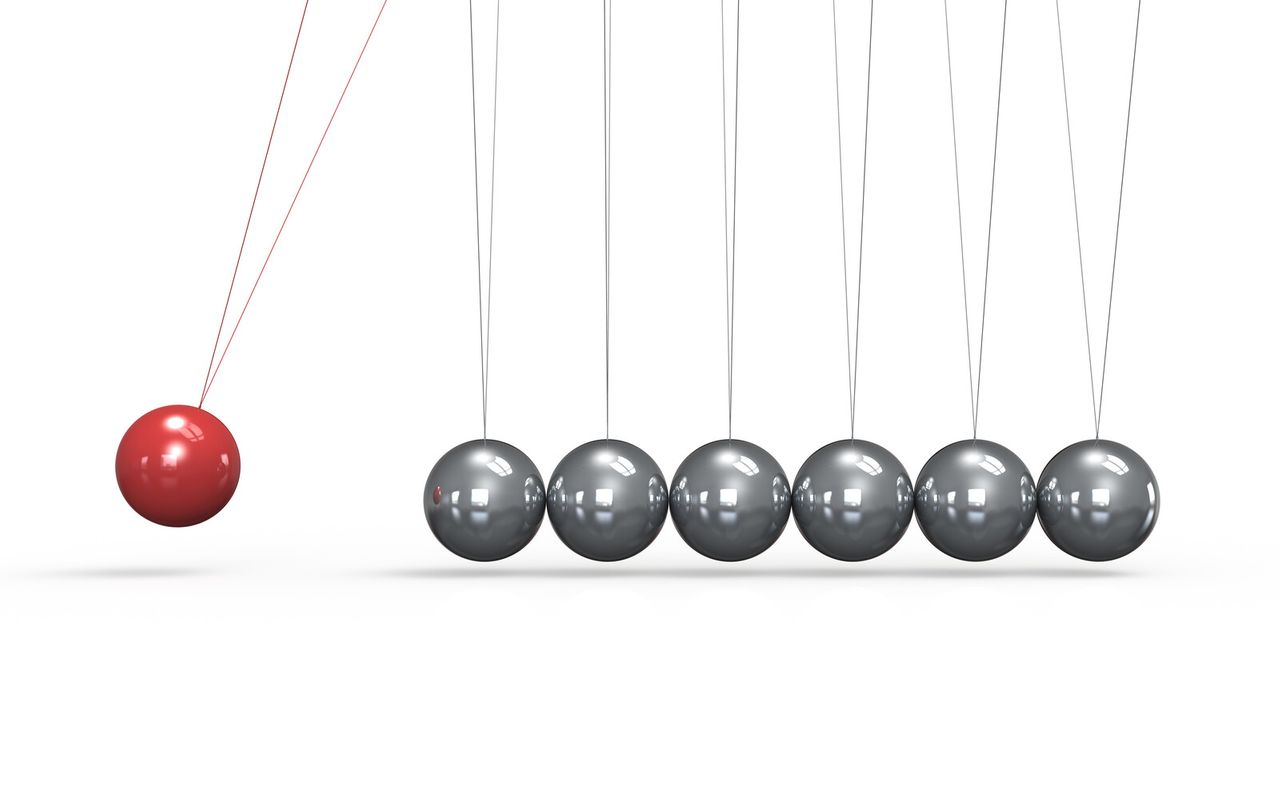 It's been a few years since Mx. Edda had begun implementing new policies in order to win Healer Allie's favor and get the Healer to work with her in a more significant manner. Mx. Edda, though she found her profits lowered to start, is now shocked to find she has higher profits than ever before, as well as healthier, longer-lived, employees who actually greet her with smiles.
/@internutter/challenge-03075-h152-life-unlike-your-own -- Lessons

Change, especially the change Lucky Medik Allie demanded, was painful for a Deregger CEO. Because of her morals, Edda paid for a clone, but did not transfer her consciousness into the new body. Rather, she raised her - or paid people to raise her - in her own image. It wasn't immortality, but it was the next best thing.

In the meantime, Edda shaved her profit margin to its barest bones of less than millions as she enacted employment reforms that hurt her Deregger soul. She had to make money by selling some of her things. She felt unclean.

And yet... she was also watching churn decline. Her living resources were sickening less, dying more slowly. Some of them were even claiming pensions, another drain on her economies. But like the trophic cascades in the wildernesses, the presence of grandparents meant that the Freeloaders - children - had another presence to deal with non-work emergencies. Domiciles had an extra income which meant access to better food which meant, that when the... children became useful, they were healthier and could work longer. Fascinating. This warranted more study.

By the time Lucky Medik Allie decided to see Edda, it was almost too late for her... at least by the standards of the best medicine a Deregger could buy. Immortality could theoretically be purchased, but not with Edda's profit margins.

Allie took one look at the CEO who had defied all the rules and said, "You need to change your diet. You're probably three Standard months away from a total systemic crash."

Edda's clone, who had been learning the ropes, sneered. "Not two seconds in the door and you make that diagnosis. It's mom's body, she gets to decide how she uses it."

"Spoken like a true heir eager to get the money," said Allie. "She begged me to be here and now that she's finally showing signs of redemption, I have to encourage that. Your mom wants my advice, I give it. It's up to her to take it or tell me to flakk off."

"Rude," said Edda Jr. "Are you going to let that Galactic talk to you like this?"

"At this stage in the game, I'm lucky she's talking to me at all. And if you're going to interrupt, get out."

"Fine!" Edda Jr stormed into a comfortable corner for silent study. When she made insolent gestures, the other two ignored her.

"Different diet, huh? Champaign, wine, and all the good things in life are off the menu."

"To a degree. Alcohol in excess is never a good thing. Seventy-five milli-sivu[1] per diem. No cheating. You can have dark chocolate, the higher the cocoa count, the better... but ration it all the same. It's going to be strict until all the toxins in your system work their way out."

In her corner, Edda Jr snorted.

"You're going to feel worse before you start feeling better."

"Of course," said Edda. "I sent you my physical exercise regime."

"Yeah you need to tone that down. Too much stress on your body is just as bad as not enough. You also need to tone down your work hours. Spend some time doing something calming and meditative."

Allie's face said it all.

"Golf is neither calming nor meditative. Especially when you hit an obstacle. You need something where the results don't really matter and it's all up to you what you do."

"You buy art," said Edda Jr from her corner. "For trillions."

"I buy valuable art from established artists with credentials. Not just anyone who can slap paint on a canvas."

"You should try it anyway," advised Allie. "It'll help you appreciate the -ah- 'valuable' art even more."

Allie sighed. This was going to be a long consultation.

Send me a prompt [52 remaining prompts!]