internutter75
a year ago
in#fiction 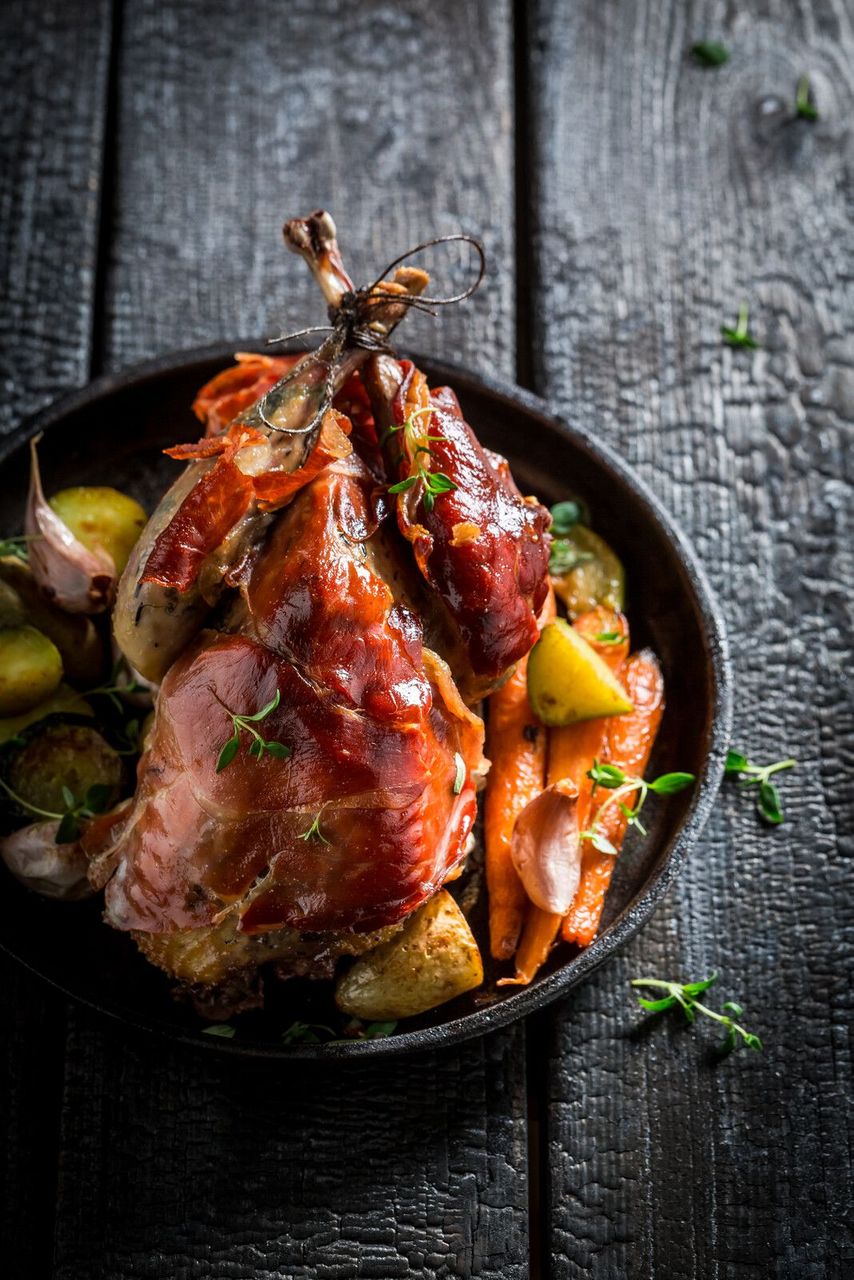 A Tiefling who's one of the rare ones respected as a cleric, with golden horns instead of black, blue eyes instead of red or yellow, and dark red skin, encounters the camp as they've settled in before they make their destination. He hears the harsh words of the nanny / nursemaid toward a child and can sense the child's sorrow, the fear, the self-dislike, and scowls. He decides to take that nanny's fate into his OWN hands and teach her what that child is feeling by forcing her to feel what she is doing to him.
@internutter/challenge-03068-h145-a-case-of-the-colliwobbles -- Lessons

Some people think it's easy to hide a Tiefling. Some like that woman, Felfeather, in charge of a tiny little one cloaked over and gloved and, as Fairness overheard, riddled with anxiety. Someone should have told anyone in this child's orbit that Tieflings were far more common in noble lineages than not. It was normally not Fairness' place to intervene, but... He did choose his virtue name because of incidents like this.

"Grace and poise, my lord," Felfeather snapped, using ordinary words as if they were daggers. "And tuck that tail in! People might see." The small figure of her charge flinched at every word, and the blue spaded tail -that gave everything away- coiled tightly around the boy's equally small leg.

The kid was fumbling with the cutlery, clearly not used to doing such things with gloves over their hands. They were trying so hard to do everything right when Felfeather attacked every last flaw. Poor little mite. Fairness had to act. He placed one hand on the nurse's shoulder. "Madam. You go too far too often. Have you any idea what you're doing to the boy?"

She looked up and -true to type- flinched for her knife. Then those venomous eyes took in the sign of Lathander on Fairness' tabard and fear and anger turned into acidic disbelief. "You're a Cleric?"

Twin golden lights shone out from under the hood, which started to slip. Cutlery clattered as the young Lordling hastily reached for the hood to keep it steady. A tiny little gasp. "Another Tiefling..."

Fairness smiled for his little Lordship, showing his fangs. "I understand that many people think our kind are monsters, and many books say so. That is not entirely true. I, for one, have encountered far too many monsters walking around as Humans. Please. Be kinder to your charge. You may not believe it, but you are doing him harm."

"I am under orders," said Felfeather, using the go-to excuse of the unforgivable scumsucker. "His lordship must not be seen by anyone on our way to Zemnia."

Yikes. This tiny little child was being shipped to the other side of the world. "That's a long, long way to go with only criticism filling one's ears."

His Lordship squeaked, "May I be excused? My tummy hurts..."

"You must. Clean. Your plate. Good coin has gone into that food and you are not to waste it." To Fairness, she said, "This is none of your business. Stay. Out. Of it."

Fairness took off his gloves, tucking them into his belt. He needed his hands bare for this. "You have had a chance to see clearly on you own. Now I must light your way to the truth." One gentle hand laid on the Lordling's head, the other, more forcefully gripping Felfeather's brow.

He hated this part. Seeing what she saw. Feeling what he felt. Being a conduit to the clarity necessary for the spell. Nevertheless. "Lathander grant you Insight!" It needed to be done. To bring a little more balance into the world.

Fairness had braced for the anxiety, for the memories of Felfeather's constant sniping of his Lordship's everyday. Kormwind. His name was Kormwind. One of the infamous Demon Lords of Whitekeep. What Fairness didn't expect was the echoing, howling loneliness of the child. He had no memory of being held. Only gloved hands had ever touched him, and even then, it was to fulfill a purpose. Emotional upset was dealt with by more bullying. Even in his earliest memories, when he was just a toddler, actual injury and abject terror were met with harsh and stern reprimand.

Everything that went wrong was his fault. Every punishment strict and demanding, and often repeated for the least little flaw. He learned to read early because that was another way of keeping him still. Fairness focused on the memories of Felfeather and immediate family, keeping Lord Kormwind's moments of private sanctuary private. That Earl Valiant was a true monster. Ugh.

Finally, it ended. An absolute flood of verbal and emotional abuse. To damn Whitekeep with faint praise, nobody actually caused physical pain on purpose. They didn't beat him, but there were other ways to grind a soul to nothing.

Felfeather was a gibbering wreck. Fairness was little better, slumping into the nearest chair with a sigh. Poor little Lord Kormwind was terrified. "What did I do? What did I do wrong? How do I fix it?"

The light of Lathander was still fading from Fairness' golden horns. He reached out to hold the child's hand. "I gave... your nurse... some insight," he managed. "You've been through many trials. Too many for a child, by far. I let her experience them."

Warm, spiced honey and milk soothed a lot of woes in a child. Especially when Fairness rallied from the same potion. He and the Lordling spoke of gods and justice and what was right. Children that young always knew what was fair and right.

Such a shame the world taught them to be vastly different.

Send me a prompt [55 remaining prompts!]