Long story short, I was in a few leagues the past few years, but now all of them have dissolved. I would love to get a league going with fellow Hive friends, I think it would be a ton of fun. 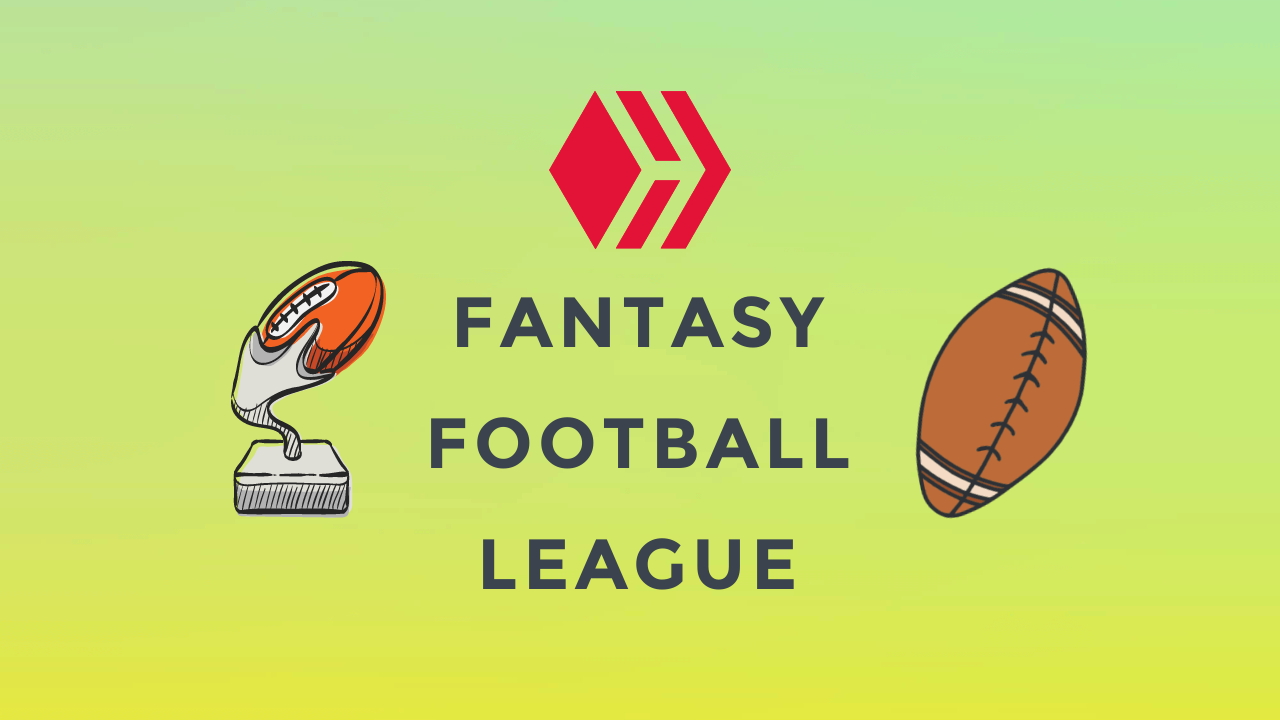 I've played for many years and am a pretty competitive person. So if you've never played fantasy football before, or don't know jack about football, this league probably won't be for you.

Here's the set up I prefer, we can alter it slightly if the whole group agrees on it:

I usually do a $100 buy in, and split it between 1st, 2nd, and 3rd, but we can decided as a group what everyone prefers.

We could have everyone send HBD or Hive to an account and just have it sit there are all year until it's over.

Few people I had in mind that might be interested...@bozz, @daltono, @sagesigma ...any interest fellas? Know anyone else that might wanna join?