Barnevernet (the Child Protection Service) and their employees

In my previous post, I touched on to what I believe is the biggest problem with Barnevernet - and probably quite some similar Child Protection Services in other countries. They are supposed to help, but it's difficult to cooperate and receive help from an organization that can and will take the children away from the family based only on circumstantial evidences and personal subjective opinions. I already hinted about the possibly second biggest problem of the Norwegian Child Protection Service (Barnevernet) in my previous post:

if it was an organization filled up with competent, well-intending employees 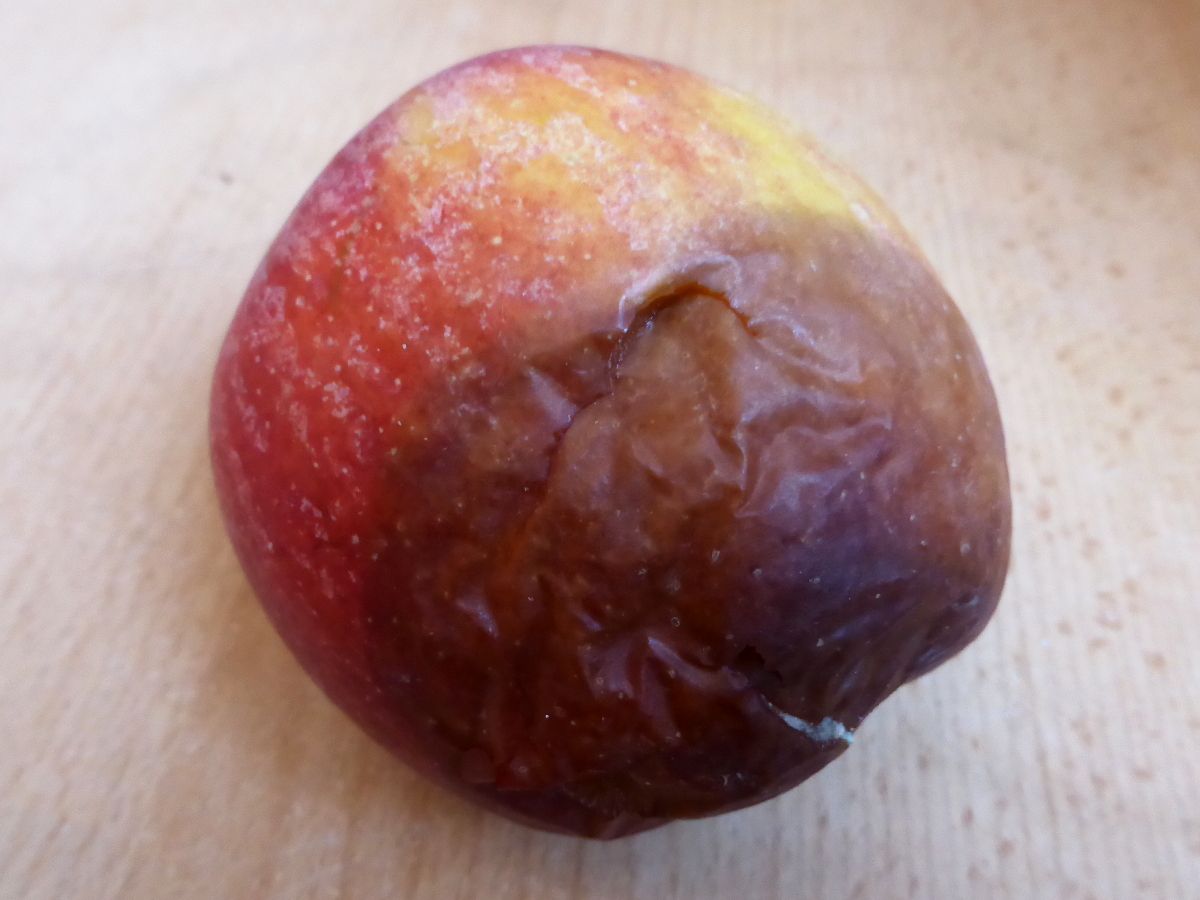 According to my experience, the best people in Barnevernet are often a bit elder employees, with plenty of life experience, job experience and positivism - but most of the people working at Barnevernet are very young people (and almost always ladies). I do believe that most of the fresh young employees at Barnevernet comes in with the best of intentions. There is the saying that the road to hell is paved with good intentions ... good intentions by itself does not suffice, one also needs competence and experience. Those freshly employed young ladies typically have a serious lack of life experience, most of them don't have a child of their own and they don't have a clue about what challenges and dillemas parents can be faced with. They do of course have some education. While education is worth more than life experience for "hard" sciences, I belive it's the opposite when it comes to parenting, handling children and understanding the internals of other families.

During our worst nine months at Barnevernet we had a young lady responsible for investigating us. She was a muslim - at least, she was always covering her hair in a very muslim way - not that it should matter, but we're atheists, obviously we do have quite some different perspectives on things. We learned that she had one infant or toddler herself, and she seemed to often consider things from her point of view ("if it was my child ..."), without reflecting over that both children and parents can have very different personalities and points of view. She was also totally not listening to us, nor understanding our children or their challenges. I'm positively sure that she made up her mind that we were bad parents on a very early point, and instead of doing an objective "investigation", she was searching for circumstancial evidences to support her point of view. It took her nine month to gather enough shit to take it to a hearing ... but I digress.

I believe it must be a shitty job to work in Barnevernet quite some times. There are so many problems out there, and too little time and resources to do a proper work in all the families that actually needs help. Every day one meet parents that are either outright hostile to Barnevernet, or who are hostile but pretends to agree with everything just to appease the mighty Barnevernet. The children may also be concerned and afraid of Barnevernet. When encountering cases where one suspects the child is being abused, whatever decision one will land on may be wrong. Avoid taking action, and the abused child can come back and haunt you when old enough to understand that Barnevernet didn't do their job good enough. Take action and split a family - and the parents will be angry with you, the children may be upset with you, and if there were no real abuse, both the children and the parents may come back and haunt you some years later. 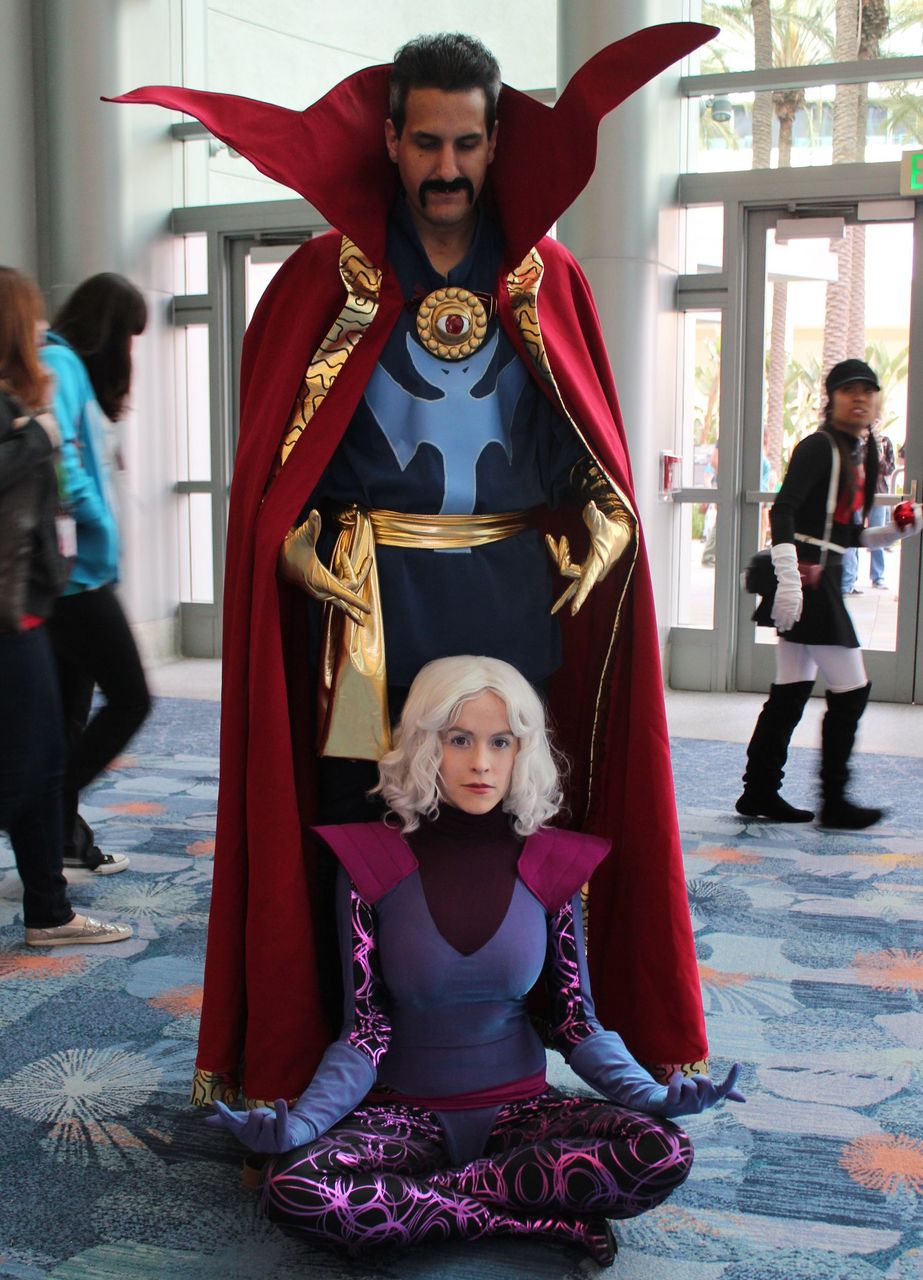 Only true heroes can stand in such a job year after year and keep on working with the best of intentions and meet parents and children full of positivism and enthusiasm. The other employees basically have two options: they can find themselves a job that suits them better, or they may continue working at Barnevernet without the proper motivation and enthusiasm to do a good job - and after a while, probably even without the best of intentions.

I think this one applies not only to Barnevernet, but to the public sector in general: there is a significant risk that some department gets stuck with mostly only incompetent (or lazy) people. Clever people can easily change job, the less competent people may not have other choices than to continue in the same job. Competent people like to work with other competent people, and they like to have competent managers ... hence, some few rotten apples in an organization (and even worse, rotten apples in the management) may cause a rapid loss of competent employees. I've heard about a lawyer that got employed by Barnevernet, he didn't last for a month even before resigning. Employees are very well protected in Norway, an employer has to have a very good reason for laying off an employee, and for the public sector it's even worse. If a private company gets stuck with only incompetent employees and management, they will most likely go bankrupt and their market will be taken over by some better company. That's rarely an option for the public sector. One possible exception, I heard that the municipality of Samnaker simply dissolved its totally nonfunctional Barnevernet.

Power corrupts people - and there are too few checks and balances 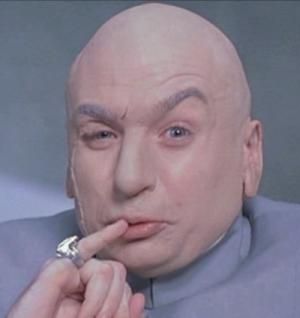 Supervillains have good job safety when employed by Barnevernet

Some of the employees there may consider that they are the authority, they are always right and the parents are always wrong. It's eventually easy to start abusing the powers one have - and there is almost no risk involved, the checks and balances are very few compared to the power those employees have. In Samnanger they also had to pay out quite a lot of compensations to families that had been unrightfully harassed by Barnevernet. It's a rare thing, but sometimes it's possible to win against Barnevernet. Quite much of the troubles were due to negligence from a former manager (I'd even say, criminal negligence). The municipality considered to sue said person, and hold him partially economically responsible for some of those compensations. This caused massive uproar from the union, how would they dare holding an employee responsible for the damages said employee had done in the service? They threatened that lots of people would resign from working for Barnevernet if they could be held personally liable for their misconduct at work. Since every municipality has a duty according to the law to have Barnevernet up and running, Bergen has helped Samnaker (after agreement) doing this "service". Bergen didn't like that their employees could be hold responsible should they do wrong things while at work, so they considered to stop the cooperation. Eventually this municipality yielded, there was no court case, and as far as I know, nobody in Barnevernet has ever been held responsible for any wrongdoings at work.

I'm a great fan of Hanlon's razor: Never attribute to malice that which is adequately explained by stupidity. It may be that this muslim lady strongly believed we were bad parents, and did what she could to protect the children from us (at the other hand, she didn't seem interessted in our children at all). She was blinded by a strong confirmation bias and unable to understand that she could be mistaken. She was probably also quite lazy - and she had no respect for the laws and rules she was supposed to follow, and she obviously also didn't understand the litterature she was supposed to read during her education. This nine month process (which, according to the law, is supposed to last for maximum three months) was absolutely crazy, and from our point of view there is no doubt that several of the actions done by this lady is bad enough that she theoretically can be held criminally responsible and end up in prison. I have a list, but that's for another post.

We (mostly my wife) have filed complaints to all relevant instances in Norway, including the police. Our first complaint (to Fylkesmannen) was quickly rejected with "we have to trust that Barnevernet is doing their job fine". The police was very quick to reject the complaint with a reason like "we don't believe anything criminal has taken place". Some of the instances actually did some research and was pointing out misconduct - but does it help? Probably not. Sometimes a fine is slapped on an organization or company that is on the wrong side of the law - that makes sense for companies (which may go bankrupt and which does have competitors), but for state organizations performing badly it's a joke - they will perform even worse when parts of their budget is spent paying a fine. Well, for Barnevernet it may possibly be a good thing with smaller budgets and less activity.

We had a hearing (and later a court case), and we had lawyers on our side. The lawyers was very clear that whatever misconduct Barnevernet had been doing during their investigation was completely juridical irrelevant for the case, we just had to accept it. Still, I think it is relevant, because (1) it would never have been a case at all if they had followed their rules, and (2) it's about the trust - they tend to trust whatever Barnevernet says - in our case we luckily had good witnesses that could contradict Barnevernet and tell positive things about us (even the witnesses that Barnevernet themselves had requested to meet and instructed to say bad things about us).

Referring to the reply from @canadianrenegade below, victims of child abuse may be likely to apply for a position in Barnevernet, and they may be more likely than others to always assume the worst. Then there are actual child predators and pedophiles, which may gravitate towards positions of authority over children.

Barnevernet probably wouldn't be so bad if it was filled up with clever, smart, experienced, friendly and well-intending employees. While this may be true in some municipalities, it's unfortunately the opposite in others. There is a significant risk that a department of Barnevernet ends up with only incompetent staff. Some of the employees there have quite a lof of power, but few checks and balances - the risk of having to take any responsibility for wrongdoings at work is very low.

The article is mostly based on my own experiences and thoughts on Barnevernet, but the Samnanger case has been covered a bit in Norwegian media: