Not a free speech platform: Facebook declares it’s a ‘publisher’ & can censor whomever it wants, walking into legal trap

Facebook has invoked its free speech right as a publisher, insisting its ability to smear users as extremists is protected, but its legal immunity thus far has rested on a law which protects platforms, not publishers. Which is it?

Facebook has declared it has the right, as a publisher, to exercise its own free speech and bar conservative political performance artist Laura Loomer from its platform. Even calling her a dangerous extremist is allowed under the First Amendment, because it’s merely an opinion, Facebook claims in its motion to dismiss the lawsuit filed by Loomer.

But Facebook has always defined itself as a tech company providing a platform for users’ speech in the past, a definition that has come to appear increasingly ridiculous in the era of widespread politically-motivated censorship. Now, the not-so-neutral content platform has redefined itself as a publisher equipped with a whole new set of rights, but bereft of the protections that have kept it safe from legal repercussions in the past. 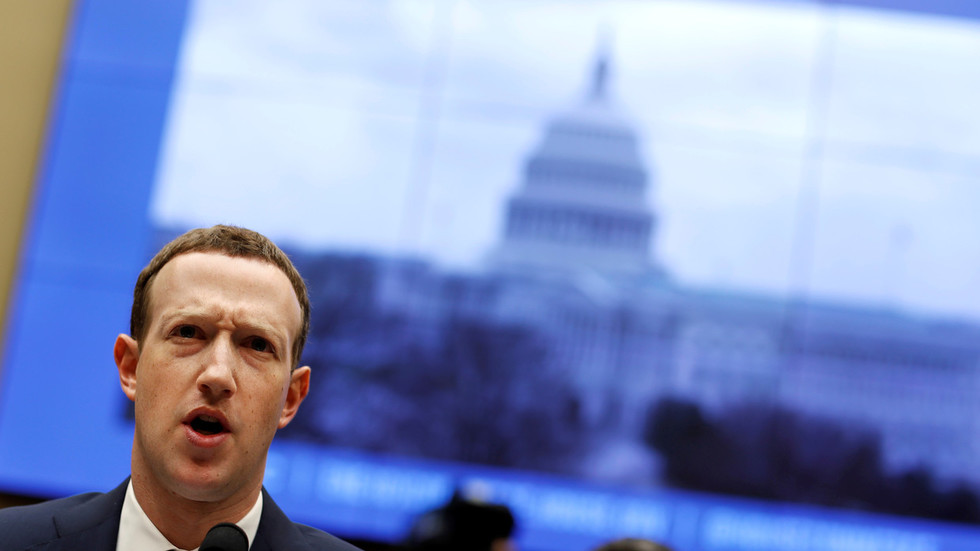 “Under well-established law, neither Facebook nor any other publisher can be liable for failing to publish someone else’s message,” Facebook’s motion to dismiss Loomer’s defamation suit reads, justifying its decision to ban her from the platform. It also points out that terms like “dangerous” or “promoting hate” cannot be factually verified and are thus constitutionally protected opinions for a publisher, while also claiming it never applied either term to Loomer, despite banning her from its platform under its “dangerous individuals” policy.

Defining itself as a publisher opens Facebook up to lawsuits for defamation and other liability for the content users publish, something they were previously immunized against. All the lies, personal attacks, and smears launched by users going forward can now be laid at Facebook’s feet. That’s a Pandora’s box they might not want to open, legal analyst and radio host Lionel told RT.

"Whatever they say – platform or publisher – their words will haunt them legally from now on."

Platforms like Twitter, Google, and – until now, apparently – Facebook are protected from the legal consequences of their users’ speech by section 230 of the Communications Decency Act. Facebook even makes reference to section 230 later in its motion, suggesting that it is trying to have its cake and eat it too.

Lionel points out that Facebook could go back to life as a platform, if it was willing to sacrifice its usefulness to those in power by allowing some political speech to reach users and blocking the rest.

"All Facebook has to do is do what it says it is! But… you can’t be an agent of the ‘deep state’ anymore if you can’t pick and choose which information is allowed."