The much-hyped launch of Facebook's cryptocurrency Libra has met a brick wall of institutional skepticism as politicians and regulators take one look at CEO Mark Zuckerberg's privacy record and raise a collective eyebrow.

#Calibra, the new #Facebook subsidiary which will operate #Libra, has made no secret of its ambitions to branch out from funds transfer into credit, bill payments and other more sophisticated products. Such consolidation of power in the hands of a company that already has a monopoly on online social interaction for its 2-billion-plus users - and a terrible record of protecting users' privacy - has understandably worried the skeptics. 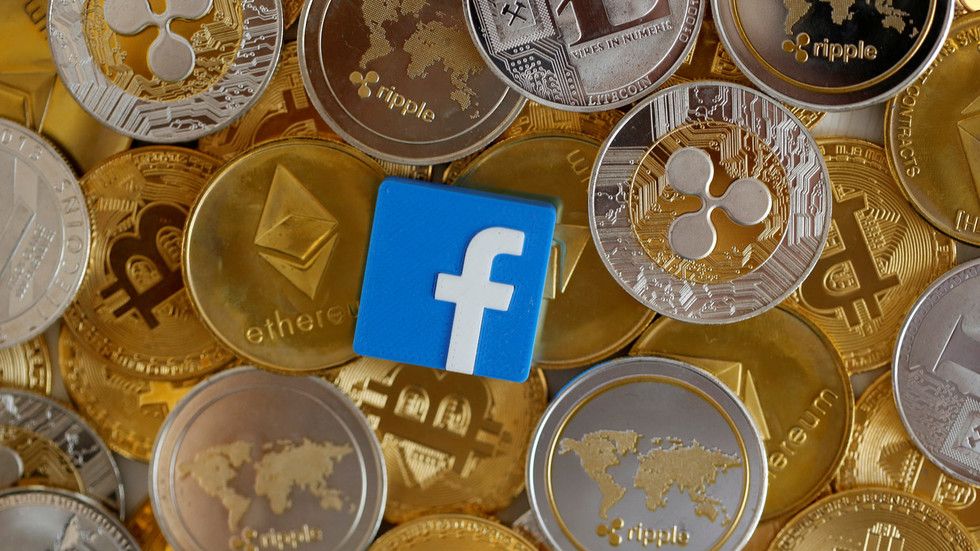 "Any further concentration of personal data poses additional risks to the rights and freedoms of individuals," European Data Protection Supervisor Giovanni Buttarelli told Business Insider. "It would be deeply concerning, for example, for a company with access to massive volumes of personal information, gathered through its social media platforms and communications services, to be able to combine this information with the tracking of online digital purchases."

Facebook could become a "shadow bank" - a possibility which should "set off alarm bells for regulators," German MEP Markus Ferber warned. #Germany's antitrust authority already issued a warning to Facebook about its behavior earlier this year, ordering the company to quit merging user data collected through #Instagram, #WhatsApp, #Messenger, and the millions of third-party websites that track users on behalf of Facebook through "like" and "share" buttons with those users' Facebook profiles. Libra, presumably, will also be subject to that ruling.

"Facebook coin will do for money laundering what Facebook did for fake news - likely lead to an explosion in terrorist financing," Charlie Delingpole of anti-money-laundering consultancy Comply Advantage told Politico. French finance minister Bruno le Maire shares those concerns and has requested a report from the governors of the G7 central banks on Libra's risks. It is "out of the question" that Libra become a "sovereign currency," le Maire told Europe 1. He also worries Libra will allow Facebook to slurp up even more data on users than it already has.

In the US, where an antitrust probe into Facebook and other tech behemoths' activities is reportedly underway, politicians itching for more control over Big Tech have called for a halt to the rollout altogether.

"With the announcement that it plans to create a #cryptocurrency, Facebook is continuing its unchecked expansion and extending its reach into the lives of its users," House Financial Services Chair Maxine Waters said in a statement, requesting (but, it should be noted, not demanding) that, "given the company's troubled past," Facebook "agree to a moratorium on any movement forward on developing a cryptocurrency" until Congress and regulators have discussed the matter.

"Facebook is already too big and too powerful, and it has used that power to exploit users' data without protecting their privacy," Sen. Sherrod Brown, the ranking Democrat on the Senate Banking Committee, said in a statement. "We cannot allow Facebook to run a risky new cryptocurrency out of a Swiss bank account without oversight." A letter last month from Brown and committee chair Mike Crapo asking #Zuckerberg whether he'd cleared Libra with regulators went unanswered, according to Politico.

It's unclear that a push for answers from lawmakers would bring any fruit, however. The last time Zuckerberg was brought in to testify before #Congress, their understanding of the technology was revealed to be tenuous at best. Even the Federal Trade Commission, which is believed to be close to leveling a historic $5 billion fine against the company, would be entering relatively uncharted territory attempting to regulate a Facebook #crypto.

While Facebook claims that Libra use data will not be shared with Facebook or used for ad-targeting purposes, the company has broken so many similar promises to its users in the past that it's difficult to keep track of all of them. #CambridgeAnalytica, which saw tens of millions of users' data fed to a political consulting firm without their knowledge or consent; the "trusted partners" program which funneled users' personal information (also without their knowledge or consent) to over 150 corporations; and a plethora of hacks and leaks - Facebook's troubles have been legion, and entirely of its own making. The company always apologizes when it is caught with its hand in the personal-data cookie jar, but it reaches right back in when the media's backs are turned.

And despite Zuckerberg's recent public "pivot toward privacy," all indications point toward business as usual with regard to the company's respect for users' personal data - and that extends to finances. Last month, Facebook was found to be enabling its "partners" in the telecom industry to use Facebook, Messenger, and Instagram data to calculate users' creditworthiness, and Facebook's lawyer recently claimed in court that users could not possibly have had their privacy invaded, "because there is no privacy" on the platform. Not a good look for a company trying to launch a crypto.

There's also that statement Zuckerberg made years ago that will forever haunt him. When asked how he'd ended up with thousands of people's email addresses, photos, and screen names, he told a friend, "I don't know why. They 'trust me.' Dumb f***s."