You're not fighting for equality. You are dividing. And your children will suffer for it.

You should know that much.

I was reading about some Netflix show (who else, really?) about some Asian woman who becomes dean of a university. Something like that. And her supposed trials and tribulations for being the first "woman of color"* in that position. It got me thinking.
Nowadays, everywhere you look, from publishing agents (my own personal pet peeve) to broadcasting networks to lickass streaming services like Netflix, they're all prioritizing the same thing. This alleged diversity and inclusivity that's being rammed down our collective throats, and nobody has the gall to speak against this 24/7 propaganda-churning for fear of being called racist, sexist, or whatever other neat little label they might pin on you. But maybe they should.

This is something that I find incredibly offensive, because with it comes an implicit racism and bullying of white people. And I know what you're gonna say, you're gonna tell me well, we deserve it, look at all the years we abused blacks and Asians and so on - except that's not how it works. Putting me at a disadvantage because 150 years ago, my ancestors might've been slave owners or racist or whatever is like getting chemo because someone on your block has cancer. Does the same amount of good, too. 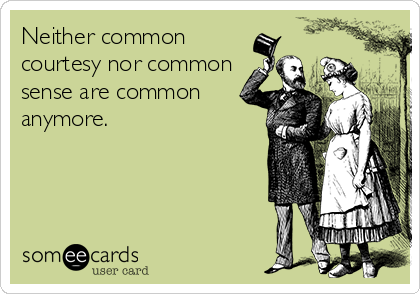 Sure, I think slavery was fucking terrible. Sure, I think our ancestors did some pretty messed up things. But all the diverse propaganda in the world isn't gonna make up for that. In fact, it's gonna make it worse.

Why? Try to think of the bigger picture. Young, 20-something white people are constantly being told no, we're not looking for your voice/your opinion/your idea/your contribution because we want these things from blacks, Asians, disabled people, etc..

Okay, by this modern, liberal logic this is righting some long-ago wrong. Sure. But what about this current generation of whites? By saying the above, you are essentially discriminating against us, at this point. You're saying that what we have to say or add to this world does not matter, and that has a devastating psychological impact. Which will show its teeth, maybe not now, but in a few years, for sure.

I'm all for equality, I really am. But this is not it. This is bullying one group in favor of another, just like slavery was bullying one group in favor of another. And look where that got us. 20 or maybe 50 years from now, white people will come and say oh, but we've been discriminated against and made to feel so wrong and so unimportant for so long, it's time to hit back.

Can't you see that this is merely prolonging a cycle of violence, hate, and division? That we are being pitted against each other, regardless of how nice we might be, in truth? Let's be honest here, if I miss out on a job in favor of a black person based on merit, that's perfectly understandable. I will kick myself for not being better. If, on the other hand, I lose it simply because the employer gave them the job on the basis of their skin color, I will start hating them. And where will that hate take us in 20 years?

Again, don't say oh, but this has happened in favor of white people for decades. I'm not saying it hasn't. It's precisely because our society has been based on racial hate and inequality for so long that we should stop. Now.

Equality should mean equal opportunity. The job, or the apartment, or whatever else, should be given to the one best suited for it, regardless of color, sexual orientation, etc. But right now, with all these companies saying that they favor people from these erstwhile marginalized groups to white people is racial discrimination, because it's awarding a job based on skin color rather than aptitude.

And it's the same behavior that got us in this mess in the first place. 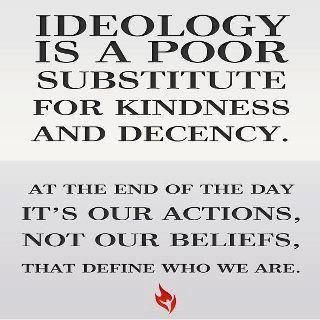 Also, if you are in one of these diverse categories ('cause I'm tired of listing them again) and you think what's happening right now is alright, think again. Being awarded a position because you are black, for instance, is still white rich people saying you couldn't do it otherwise. It might seem nice on their part, and I'm sure that extra cash sits well in your pocket, but this is still racism. Still discrimination. You are still being treated as an inferior. And you should not stand for that.

You shouldn't treat people around you better or worse based on skin color, gender, or sexual orientation. You should treat people with common decency because they are your fellow human beings. Remember that.

*And no, I don't say "people of color". It's a bland little PC term that has nothing to do with whether or not you're a racist asshole. It's just there to make white people feel better about themselves.