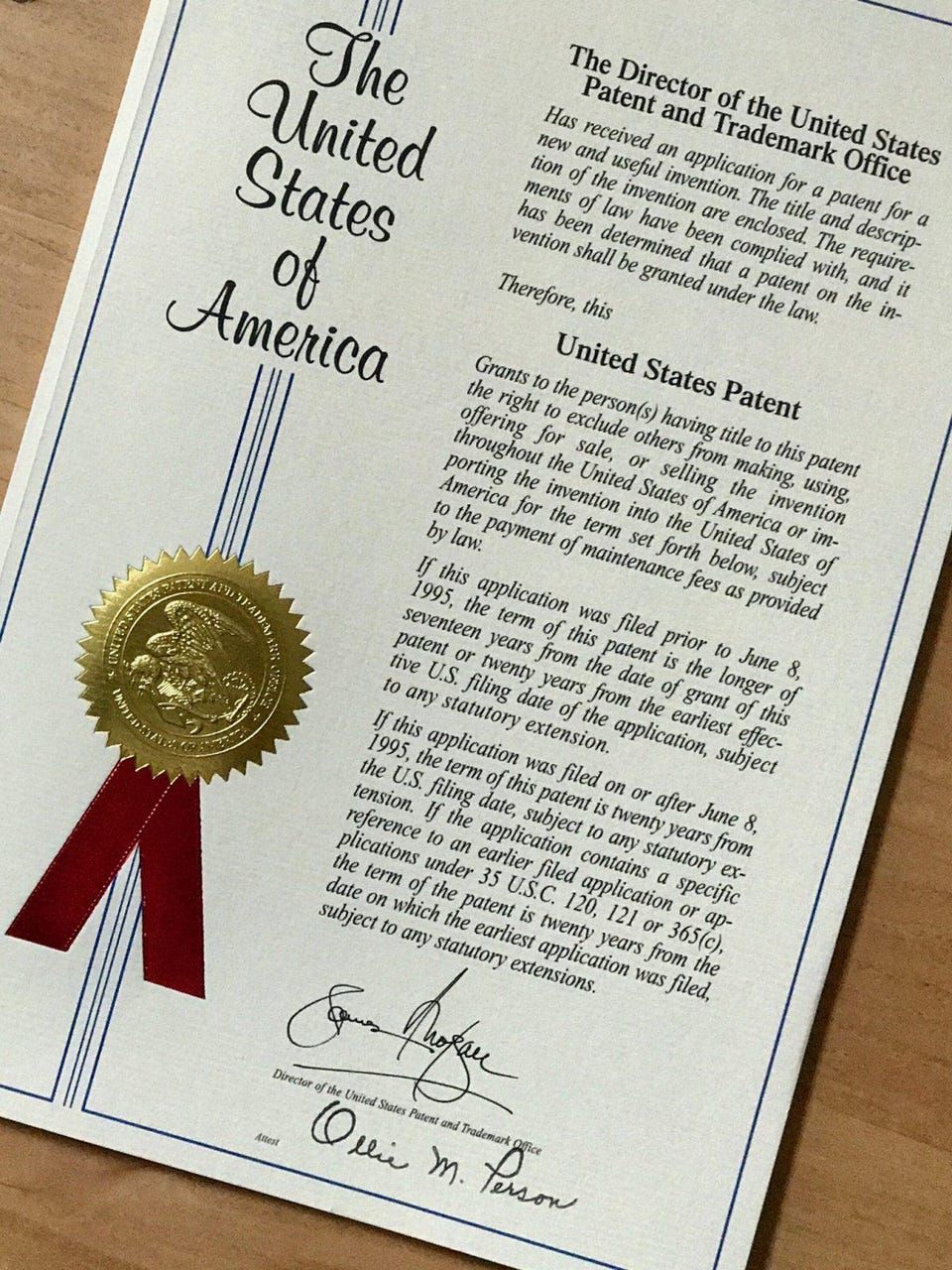 If two people discovered a new approach to a problem in society and claimed it as their own intellectual property at the same time, how would you decide who gets to keep the rights? Question by: @mackenziejones /@mackenziejones/week-06-questions-the-case

My opinion:
I think this happens way more than we hear. The way we have right now is whoever gets it out faster and is bigger and better. Whoever gets a patent on it will have some protection but then the next person can remake the product and make it better. I don’t know if there would be a better approach just because the business world is a cutthroat industry. Whoever benefits are the one who matters. I think if people put things aside and thought about how powerful their ideas could be together, they would go so much farther.
To answer the question, I think that in the beginning it would work but then people would get annoyed with other products that are similar coming out months after the first one dropped. Again, I think whoever did it first should keep the rights because that is how everything else works. It is basically a race. I think that it would still be in place of how it is now, whoever gets a patent first is the one with protection.
It also creates competition which is better in the marketplace. Samsung and Apple compete so much. One claims it has better products and the other says the same thing but it’s the customers that tell you the real results. If there is competition, there is supporters on both sides so if they both have intellectual property and they both have rights. Whoever has better advertising or marketing they will be more successful. So, I think that if we had a new approach, it would be like what we have now but there would be more lawsuits. Then people would be losing money and they would eventually stop suing. Then there would be more competition because people would still make similar products. Its all about who releases it the fastest.