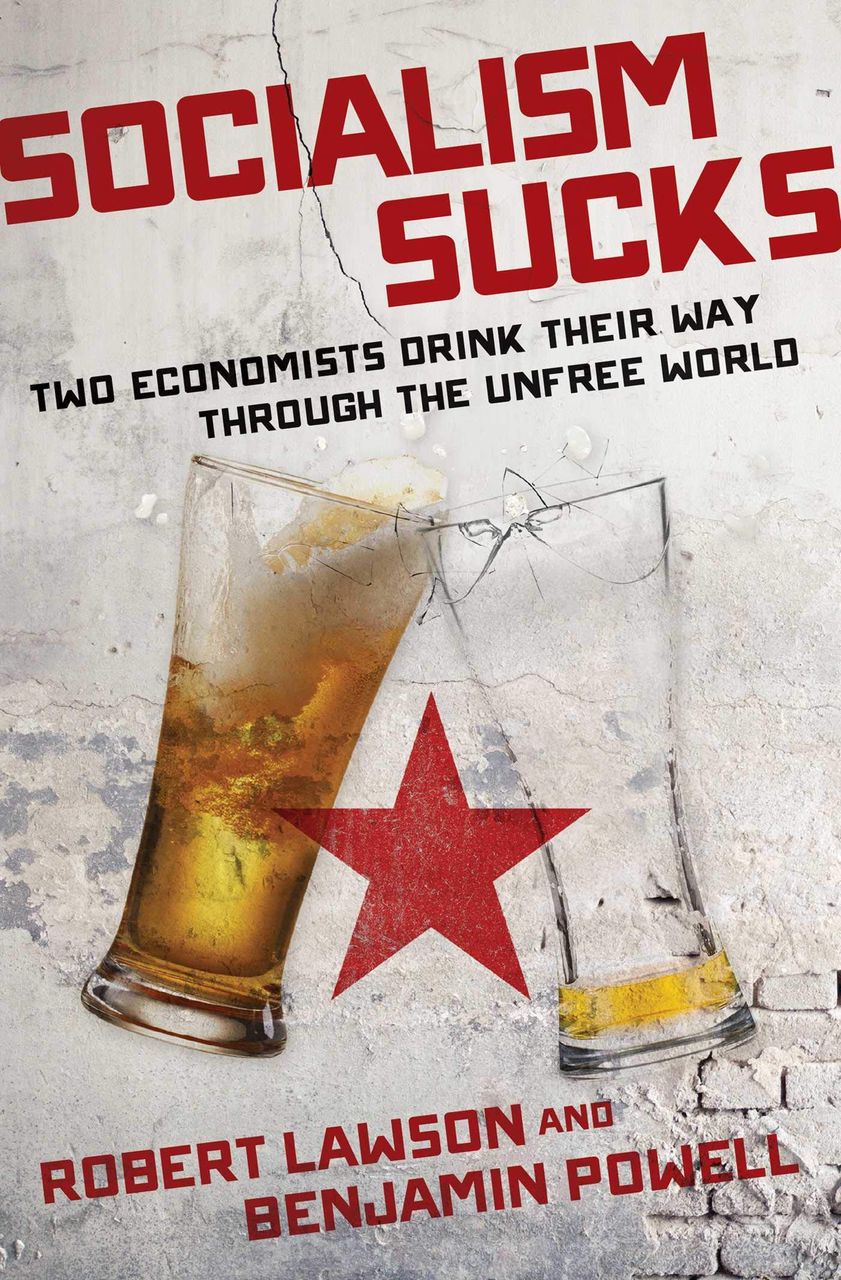 Lawson referred to socialism as this metaphor he said, “alcohol is a metaphor in different countries for how their economies function.” He went to different countries exploring their economies and seeing how they operate. He went to Sweden which is not a socialist country. He explained how people can get confused about what socialism is they can confuse it with communism and capitalism. He broke it down in categories of the different kinds of socialism:

Since there is no clear understanding of what socialism is he broke it down for people to have a better understanding. Not socialism is what it sounds like, not socialism. In Cuba they couldn’t pay for their room with a credit card. They had to get cash. Some places there are very weird rules. Some of these types have never had anything else besides socialism so they wouldn’t know what all of these terms mean.
Lawson defined socialism and said, “Abolishing private property in the major factors of production and replacing it with some form of collective ownership and/or control.” Like I’ve said before some people get confused of the different terms relating to economy. Socialism is the opposite of capitalism. “A capitalist system allows of the mobilization of knowledge that is dispersed to a million minds across an economy. But coordinates them to take account of other people’s plans.”

Lawson said that there was an unusual rise in socialism between the ages of 20 and 30. He didn’t say that it was only people in that age range, but it is becoming more common in younger people. The types of socialism listed above are very different and can be confusing. The younger people were confused and didn’t have the full understanding of what socialism is. They got an idea; Lawson used the example of how Bernie Sanders said he was a Democratic socialist. You can’t ever have democratic socialist society they don’t work together. In a socialist society the government has all say of what they want to do.

My thoughts:
I think people need to know what the real definition of socialism is and what it does to a country. If they have never seen a different style, then I think they would be astonished about our entrepreneurship freedom. But whatever works for them might not work for someone else. I find it every interesting for a government to have so much control over businesses and no freedom.