Pollution and Sedimentation of the Escalante River 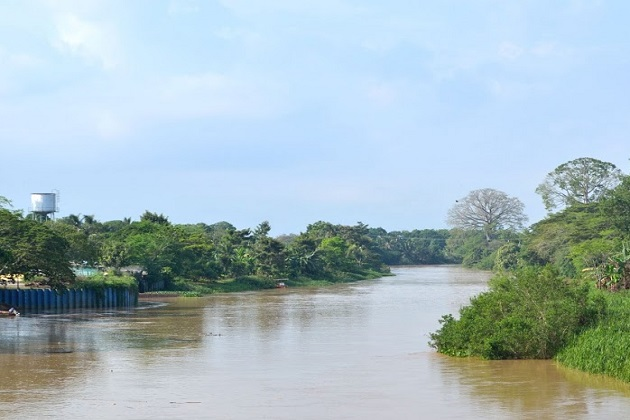 The Escalante River is located in the basin of Lake Maracaibo, it is formed in the West Slope of Páramo de la Negra Táchira State. Shortly after its journey and after passing through the town of San Simón, it serves as a boundary within the Zulia States until its mouth of Lake Maracaibo, where it formed its small Delta, before they located it.

The escalante river currently has a very prominent feature, this is massive pollution. To analyze this problem it is necessary to mention its causes. The main and most outstanding one is caused due to diverse contamination agents, by diverse natural contributions of organic matter and discharges of wastes coming from the activities of man, industries and production units.

This social - environmental problem has awakened in my person an interest in knowing what are the causes that cause all the environmental problems that the escalante river presents. On the other hand, to know in what it affects the problems of the river to the settlers and different communities that reside in the margins of the escalating river.

The escalante river presents an advanced state of environmental deterioration, characterized by a high sedimentation and influx of domestic and industrial wastewater. The river is located in western Venezuela, specifically in Colón Municipality of Zulia State that is part of the Lake Maracaibo basin, has a large number of aquatic species such as: manamana, bocachico, catfish, mariana, curvina, ray, smooth , armadillo, maiden, paletón, guabina. In previous times this river was very large and its waters sailed cargo ships, a situation that has changed today, causing commercial exchanges between the southern area of Lake Maracaibo and the rest of the areas of the state have been lost by full.

Why is it necessary to work for the environmental protection of the escalante river? 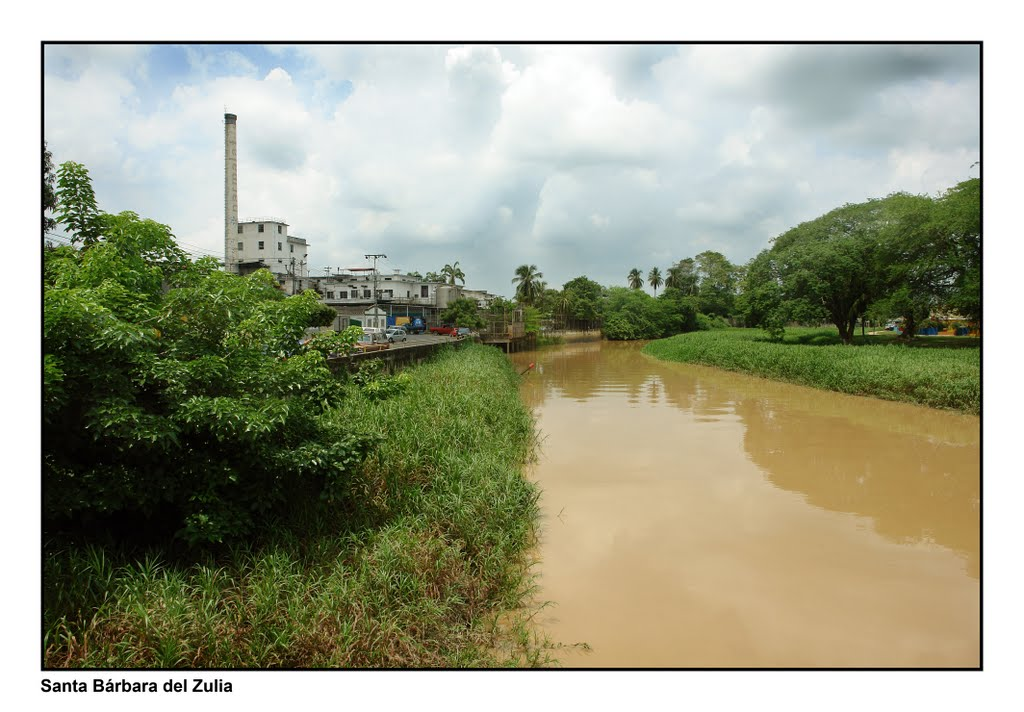 If the river manages to recover even if it is 70% of the conditions found, we could achieve the restoration of the commercial routes that we had years ago with the capital of Zulia state (Maracaibo), with this the economy of the two regions increases the indexes of agro-commercial development and exchange. In environmental matters, we would be recovering the original habitat of many species that due to the problems of pollution of the river are threatened with extinction, another is the case of the communities surrounding the river, these would be an important factor among the elements benefited by recovering the environmental conditions originating from the escalante river, since in food areas, fishing would improve, also by reducing pollution of the river in a considerable range, in that same proportion it will improve the living conditions of the inhabitants of the area.