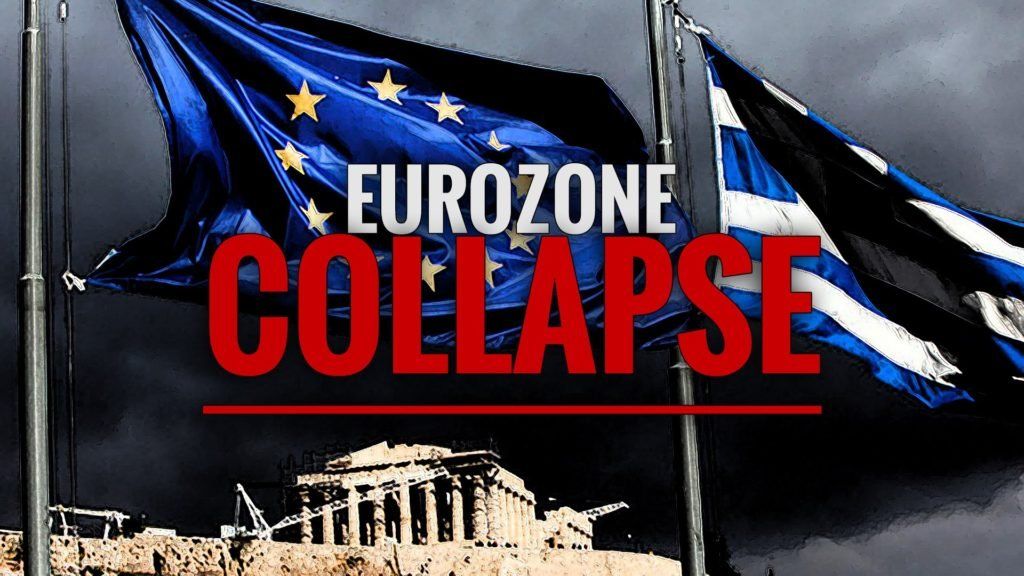 Feb. 9, 2017, 12:00 – The British European Union (Notice of Withdrawal) Bill sailed through an initial vote last week by a margin of 498 to 114. It past its final Commons test on Wednesday night, by 494 votes to 122, keeping the government’s March timetable to trigger Brexit talks on track. The bill must now be approved by the House of Lords before it becomes law. 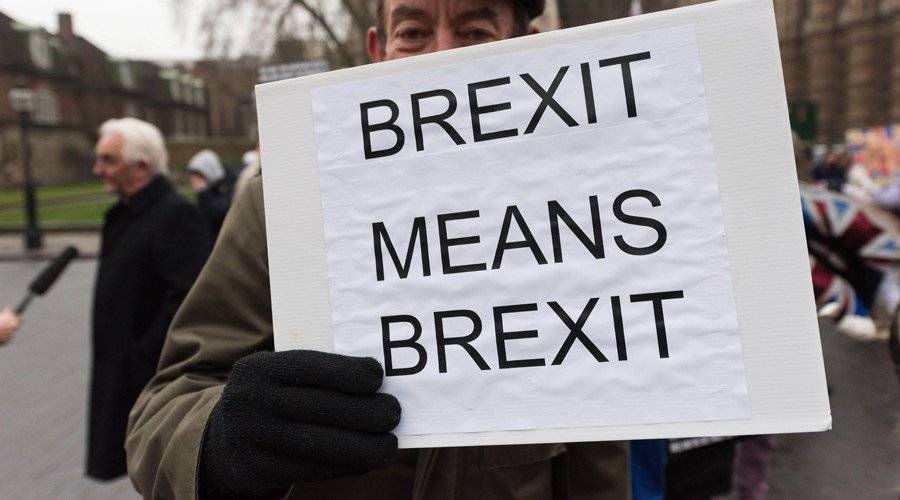 In 2017 we will have several significant events that can cause further crackdown of EU, and therefore the entire global financial system. Key dates are as follows:

April: Presidential elections in France. First round on April 23rd, and second on May 7th

But inbetween May and September, in JULY, a fresh crisis over Greek debt could be triggered when Greece is due to repay some 7bn euros to its creditors – money the country cannot pay without a fresh injection of bailout cash. IMF has issued an omnious warning that global financiers are increasingly unwilling to fund endless bailouts for the eurozone’s most troubled country, passing more of the burden onto the EU – at a time when Germany does not want to keep sending cash to Athens:

George Soros, a man who like to influence global events, has made a statement just after referendum, on June 25th, in the text written for Project Syndicate. And he clearly states that disintegration of EU after BRexit becomes inevitable:

Every of those dates can trigger crisis of epic proportions. It is time for the people who still believe in euro, to ask themselves: whose paper will they have in their pockets and bank accounts when the crash comes?

Good luck to everyone and thanks for reading this text!