Japanese on fire as they edge out India

It was an interesting encounter early hours of today as Japan and India sort it out in the ongoing Asia women basketball 🏀 tournament as both teams came prepare ,but at the end of the day,the Japanese came out victorious after four quarters,wining by 136 to 46 against the India basketball National team. 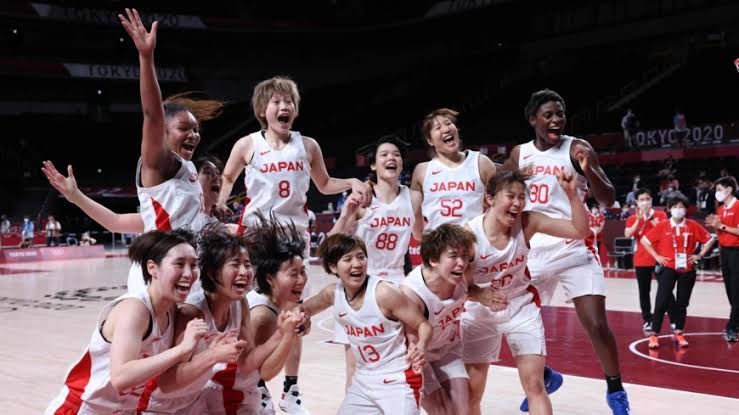 A quick look at their performance this morning and to me I want to say that the Japanese are indeed in high form and they can go all the way and bring out the surprises in the tournament by becoming the champion.