dtube69
a year ago
in#dtube 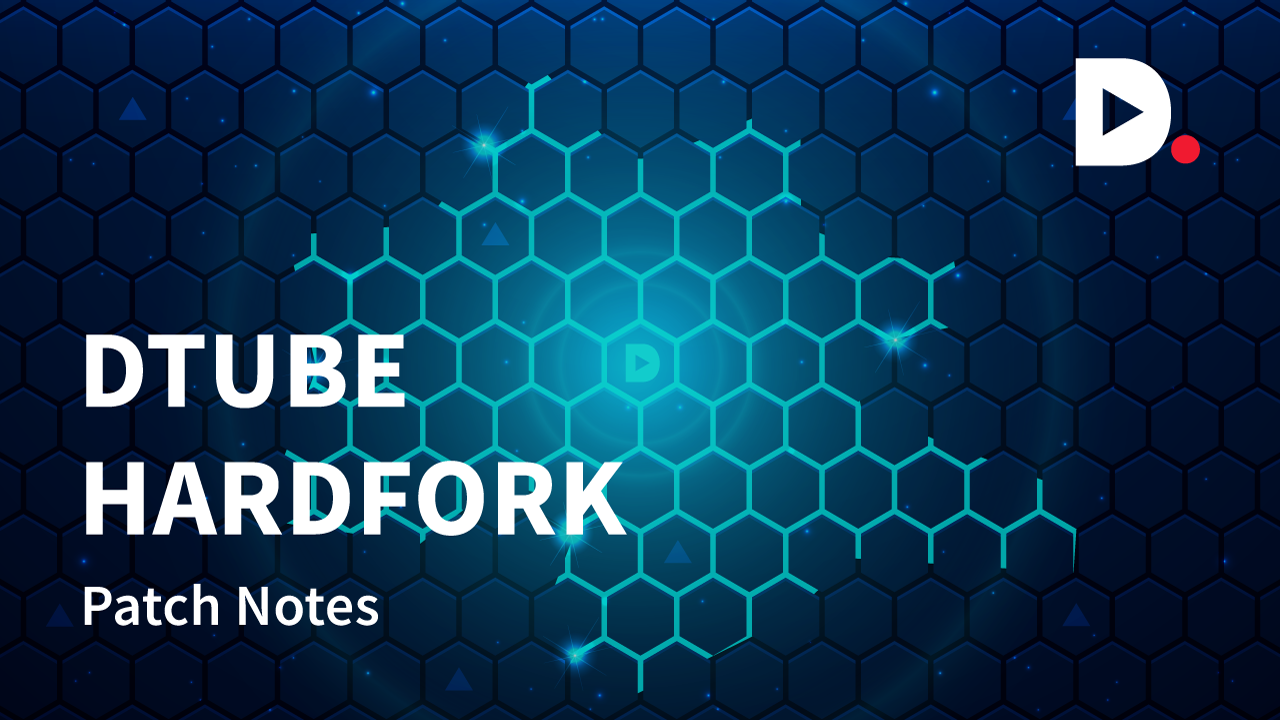 A hardfork event occured on Avalon block #4800000 succesfully with the contribution and approval of all the 13 leaders. Special thanks to @techcoderx for preparing the fork and orchestrating it.

The patch contains several UI improvements and a change on voting system. It aims to solve overall performance issues and focuses on fixing ongoing small issues. 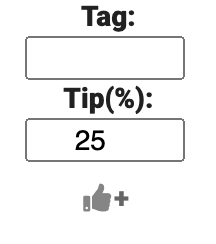 Users can now tip a percentage of their vote to the author when they are curating. This was a highly requested feature from the community and we think that it will create positive impact on overall economy.

To specify a tip percentage, click on the Tag+Tip button on the vote slider popup, if available. The default author tip if not specified is 25%.

There are two requirements that needs to be met in order to vote with author tip mostly due to technical constraints:

As many have noticed, the avatars and channel cover images have been missing due to ongoing issues with our image proxy server.

To fix this issue and to improve the setup of our image proxies, we have re-implemented the endpoints for retrieving channel avatars and covers on Avalon APIs which are operated by several leaders, instead of being hosted on a single server.

Changing an image proxy in use is as simple as switching API nodes in the settings page. 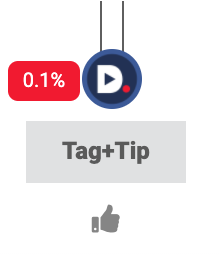 Due to some issues with adjusting the vote slider especially on mobile devices, the vote slider handle has been enlarged by around 50%. This also includes the burn amount logarithmic slider seen on upload and comment interfaces.

Similar to the gateway switcher in our video player, a fallback gateway system has been implemented to video thumbnails shown on the frontend. This is so that if the gateway being used to retrieve thumbnails are down, it will attempt to load the thumbnail using failover gateways here.