It's a Holiday Monday in Canada - Sort Of

The August long weekend is a mixed bag for Canadians 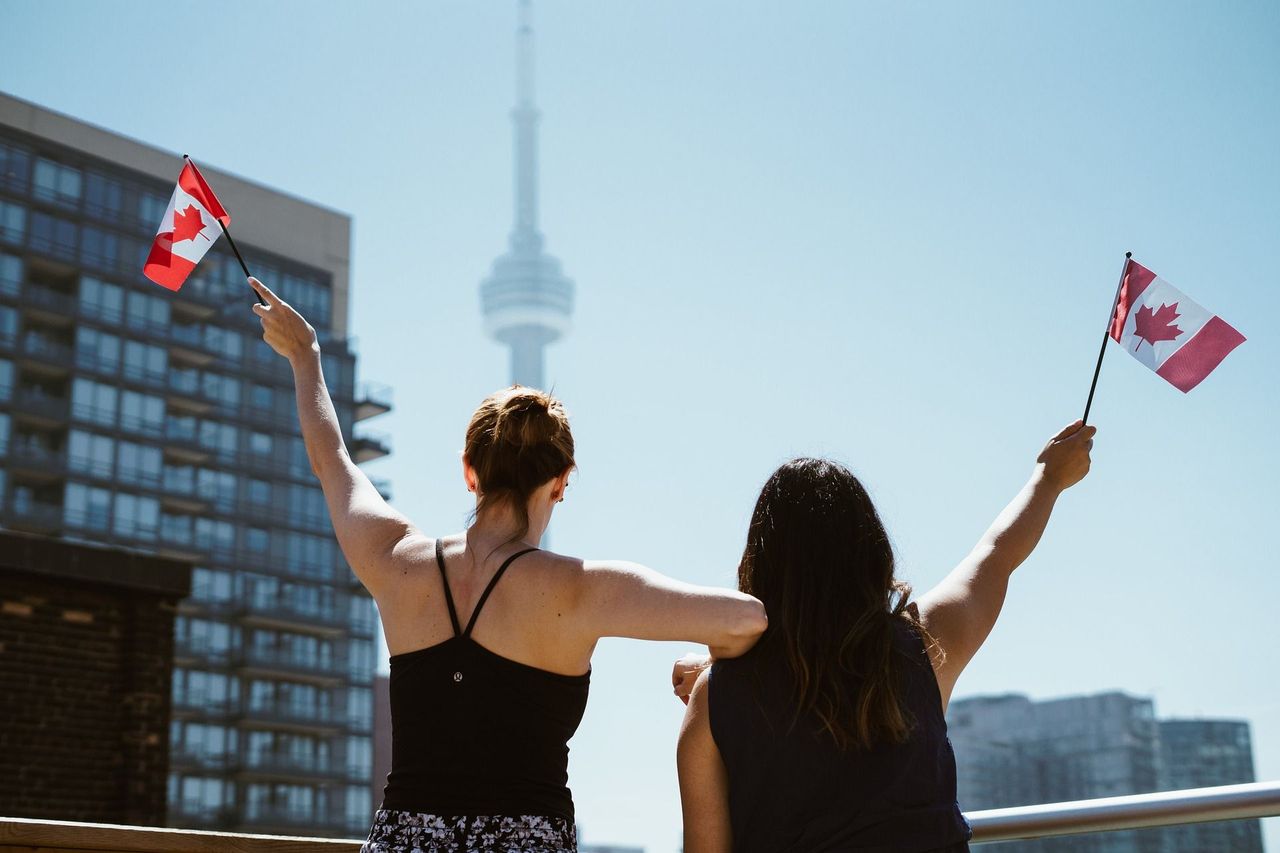 Most of the statutory holidays in Canada have a national purpose, but the August one, it varies from province to province. It’s not a statutory holiday in every province even though most employers give the day off. For those not familiar with the term ‘statutory (or stat) holiday’, it means a paid day off or overtime if you work it.

The most common name for the holiday is Civic Holiday. It’s has always kind of felt like some politicians were looking for a reason to have another holiday during the summer and just created it without a real purpose.

In British Columbia, New Brunswick, Saskatchewan, and the territories of Nunavut and Northwest Territories, the day is a stat holiday. While Alberta, Manitoba, Nova Scotia, Prince Edward Island and Ontario observe the day without it being a stat holiday. Many employers treat it as a holiday giving staff time off.

Alberta
In 1974 the province declared the first Monday in August as an annual holiday to recognize and celebrate varied cultural heritage of Albertans. It’s an optional holiday leaving it up to employers if they choose to recognize the day or not. Events are held across the province including the Edmonton Heritage Festival for those who are off for the day.

Saskatchewan
In 1905 Saskatchewan became the 10th province to join the Dominion. In 1975 the provincial legislature observed the 70th anniversary by creating Saskatchewan Day for families to gather and enjoy the day on a warm day because “Our prairie winters are usually harsh and long; our summers, while lovely and warm, are unfortunately quite short.” (from the transcript of the legislative assembly meeting where the holiday was proposed.-March 17, 1975)

Manitoba
While not a stat holiday, Manitoba uses the day to celebrate Terry Fox, a native of the province. Terry Fox lost his leg to cancer at the age of 18. Determined to raise money and awareness for cancer research, in 1980 he started the Marathon of Hope in St. John’s, Newfoundland and set out to run across the country. He ran an average of 42km every day for 143 days (5,373km in total).

The Terry Fox Foundation has kept the Marathon of Hope alive since his death. The annual Terry Fox Run to raise funds for cancer research has become a fall tradition in Canada and around the world.

Ontario
The idea of an August holiday was first floated in Ontario in 1869 but has never become a stat holiday. Toronto calls the day Simcoe Day in honour of John Graves Simcoe, the first lieutenant-governor of the province and is credited with founding the town of York which would become Toronto. In Ottawa, the day honours Colonel John By who built the Rideau Canal and founded Bytown which is now Ottawa.

In other communities in Ontario, local celebrations are held to honour a local person or organization. Where no special celebration takes place, it’s known as the Civic Holiday.

New Brunswick
One of the original four provinces to join the Dominion, New Brunswick has celebrated the August weekend like a birthday for the province. It’s a stat holiday and many local communities use the day to present civic awards.

Prince Edward Island
Known as the seat of confederation, PEI didn’t become part of the Dominion until 1873 and that was only because Canada outbid the United States on helping them get out of debt. The August holiday is not a stat holiday but like other non-stat provinces, many events happen over the weekend especially cultural festivals.

Nova Scotia
One of the four original provinces of the Dominion, Nova Scotia also celebrates the day as a provincial birthday and call it Natal Day but, it’s not a stat holiday. The first Natal Day was organized in 1895 with the intention of marking the arrival of the railroad line in the area. Construction was delayed but the day went ahead celebrating the local history instead.

Nunavut and Northwest Territories
Both territories mark the day as a stat holiday with local celebrations.

So, there you have it. The most diverse holiday we have in Canada, the August long weekend.

Shadowspub is a writer from Ontario, Canada. She writes on a variety of subjects as she pursues her passion for learning. She also writes on other platforms.

She created Prompt A Day to share with others. You can subscribe to Prompt A Day for a set of ideas in your inbox every Mondays & Thursdays
dreemerholidaycanadacreativecointheallianceneoxianctppalnetproofofbraininnerblocks
shadowspub72
via peakd
$ 30.51
313
H2
H3
H4
3 columns
2 columns
1 column
Join the conversation now