Feudal France had a succession of monarchs with the name Louis, the last of which was Louis XVI, who lost his head under a guillotine on January 21, 1793. His wive, Marie-Antoinette, followed in his footsteps 9 months later and lost her head in Paris on the "Place de la Révolution" on October 16. 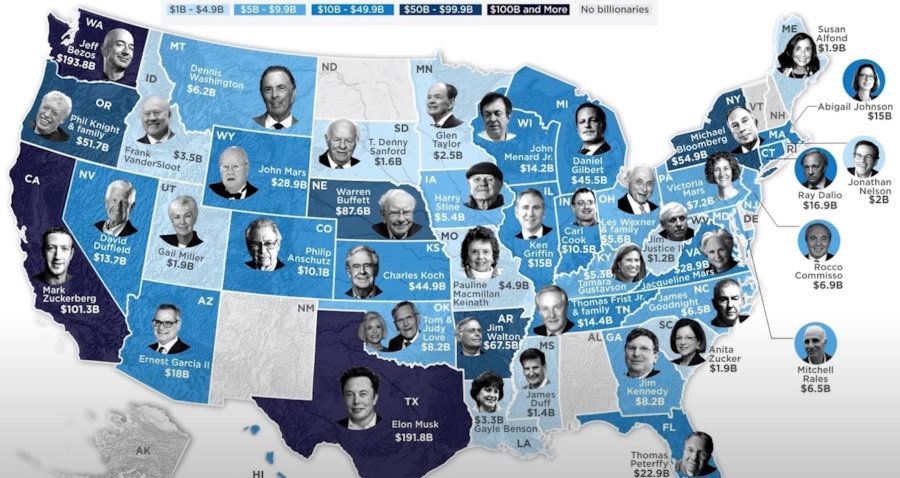 The question I'll discuss in this short post is this: is Joe Biden present America's version of Louis XVI? By that I don't mean to say that he'll lose his head under a guillotine, or be executed in any other way of course. But I dare say that Joe Biden is confronted with similar circumstances, in the sense that he succeeds previous rulers who severely hurt the people's trust in government, and let inequality spiral out of hand. France in the 1700's was divided in three classes besides the king: the clergy, the nobility, and the commoners, with the latter representing some 98 percent of the total population. Louis XIV already tried to implement taxes for the clergy and nobility in order to finance France's depleting treasury; Europe in those days was plagued by many wars, and many of its monarchs faced similar problems. One of those monarchs was Great Britain's king George III, and he introduced new taxes with the Stamp Act of 1765, which imposed a direct tax on the British colonies in America; this inspired the American Revolution as well as the popular slogan "No Taxation Without Representation".

Louis XIV failed to get the clergy and nobility to pay taxes, which maintained and increased the tax-burden to fall entirely on the shoulders of the third estate, the commoners. His successor, Louis XV, wasn't interested in governing at all, and under his reign the French monarchy's reputation declined even more, not in the last place because of his many amorous affairs. So Louis XVI inherited a monarchy whose reputation was in tatters, a treasury that was in severe debt and kept afloat by printing more and more money, and a wealth gap between the two upper classes and the commoners that was spiraling out of control. On top of that, the commoners were increasingly dissatisfied with the fact that they had no political power at all; they saw the clergy, nobility and the king as one opposing block in which was concentrated all political and economical power. When the harvests of 1787 and 1788 failed, the plight of the commoners became even worse, and when they saw that they went hungry, while the king and upper classes remain well fed, they were ready to start the French Revolution. On July 14, 1789, the commoners of Paris stormed the Bastille, a medieval armory, fortress and political prison which was seen by the revolutionaries as a symbol of the monarchy's abuse of power.

The above is but a rough sketch of what happened in France; there was also an internal struggle between the bourgeoisie who became part of the nobility and traditional nobility and many more factors in a revolutionary struggle that lasted more than a decade, saw several attempts at counter revolution and was influenced by enlightenment ideals. But the main thread remains as follows: the rich became richer, the poor were taxed while the rich weren't, the poor had no political power, the government was increasingly unpopular, and the gap between rich and poor grew wider and wider. Now you tell me, is Joe Biden, after the failed presidencies of Bush, Obama and Trump, not in a similar situation as Louis XVI? Is his failure to meaningfully increase taxes on the rich, raise the federal minimum wage and his refusal to even consider universal healthcare, all overwhelmingly popular among the "commoners", enough to inspire a modern day "storming of the Bastille"? Only 25 billionaires in America have the same wealth as the bottom 50 percent of America's population, and they hold all of the political power. They don't want a minimum wage raise, they don't want universal healthcare and they don't want to be taxed; so Biden does as Louis XVI did...

Watch the below linked video for a more in-depth discussion of the similarities between France in the 1700's and modern day America. It goes without saying that I do not agree on the expressed opinions about capitalism in this video, for I am of the opinion that capitalism itself is the cause of the ever widening gap between rich and poor. But the video is worth watching nonetheless, as it does a great job at warning us about what could happen in the near to mid-term future...


The Great Economic Revolution Is Approaching...The End Of Our Era