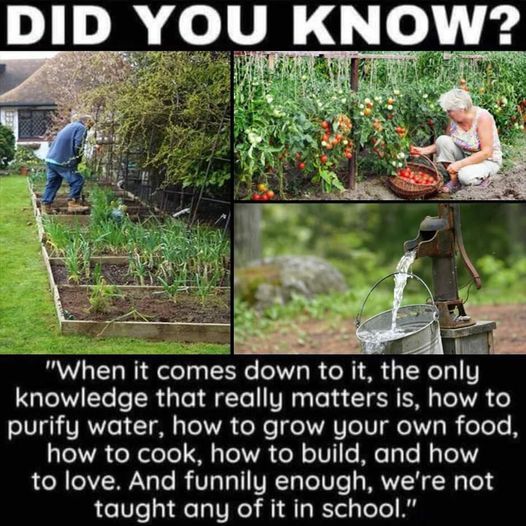 A group of people including myself.

Have been trying to come up with a way to change the current political system.

Not only that but the monetary system, policing and the entire structure of the modern alleged democratic system or lack of it more over.
Now if we consider the last year and the utter nonsensical approaches that have been taken like below.

And the rest you already know having lived through it.

Now the question is would we if given the chance have voted for lockdowns? I doubt it very much.

Nothing can at this moment in time be done to hold politicians to account. Only vote them out every 4 years then vote in the next least evil of the 2 party system.
This we aim to change, here at least. But this can be replicated or implemented worldwide with enough people lobbying for it. 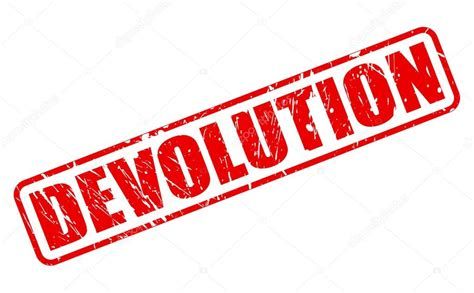 Anyone that knows me knows my stance on politics.

Devolution/decentralization is my favorite end game solution.
But getting there with the current system in place would be extremely hard to achieve as those in power known as the "establishment" will not give up that structure without a fight.

So we thought up a different solution as a basic starting point to end the dick-tator-ships.

This solution is so simple I am shocked it was never implemented and insisted on centuries ago.

We are in talks at the moment with the highest Judges in the land, professors and other experts with regards to how we go about achieving this most simple and basic solution.

As yet we are unsure if it just has to be passed as a law or written into the constitution as an amendment.
I will let you know when we know.

The basis of this is to bring down liars as soon as they start telling lies after being elected.

They say one thing, anything to get elected then do the opposite.

The idea being when people campaign they have to set out their aims, a timeline and implement those election pledges or face legal action via the above electoral contract and breach of them.

When people like me started a business - to raise funds to do so required a business plan. Think of the electoral contract as just that, but for politicians.

At the moment here and in many countries there simply is no way to hold politicians to account.
This would change that and make them do what they say.

In the UK again like many countries Poli's (politicians in short form) have Parliamentary privilege as cover to stop them being sued for false promises.
If a court case would impair their ability to perform their political duties it is tossed from court day 1.
A case like that happened in the UK 2 times already.

In the USA there is the case below.

"Courts stand up for the right to fib.

In April of this year (2016) the Supreme Court unanimously ruled that politicians can lie during political campaigns. In Susan B. Anthony List v. Driehaus, the Court ruled a politician’s right to lie during a campaign is protected under the free speech provision of the First Amendment."

A legally binding electoral contract would take away that right to lie in all countries.

As I said before I will let you know how we get on with this and also add what steps were necessary if we are successful so you can do it too where you live.

It is only a small step, but a giant leap for all of human-beings alive and to come after.

We have started our own political party here called strike entrepreneurs, in only 12 months we have 277,00 members, and the support of many more due to helping them legally open their business at a time when the government have closed them.
The party pledge will be to implement the electoral contract here and pledge to never close down businesses ever again.
Who better to run a country, career polis or genuine entrepreneurial business people?

Have a super day and weekend and cross fingers and toes for us. :-)