The spiraling US government debt is apparently much higher than the official figure of $22 trillion. The indebtedness of the American financial system has now reached $72 trillion, according to the numbers compiled by the US Fed.

The higher debt estimate includes corporate borrowings, consumer loans along with debts being added by state and local governments.

Over the past 40 years, the US Treasury has been borrowing at a rocketing rate with the state debt soaring from less than five trillion dollars during Ronald Reagan’s presidency, to $29 trillion when George W. Bush took the helm. The figure nearly doubled prior to the last financial crisis, having reached $54 trillion. Since then, the sovereign debt of the world’s biggest economy has increased by another $18 trillion. 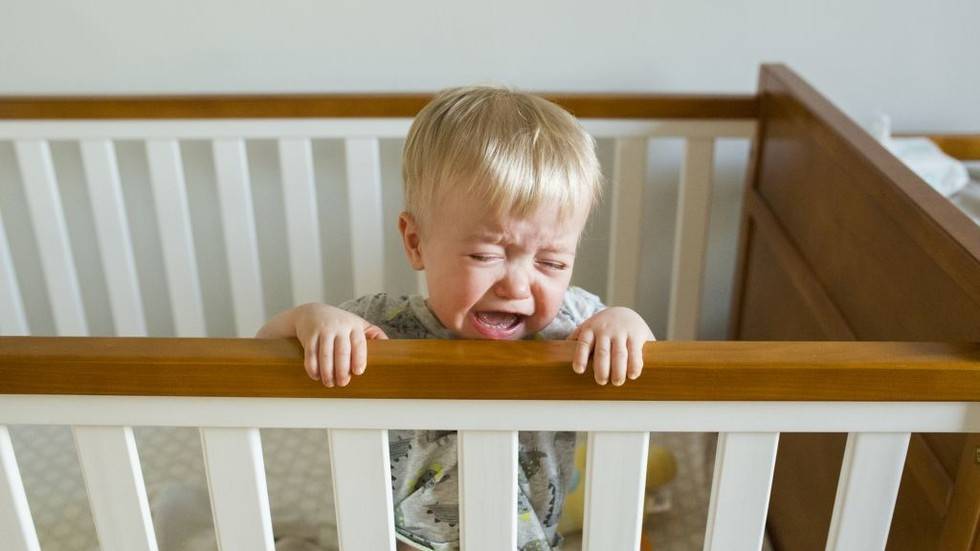 The current US population stands at 328,675,066 according to the World Population Review. Simple calculations show that an average American owes some $220,000, while the share of a family of four is fluctuating around $880,000.

Last month, the US officially hit the debt ceiling with its limit expired on March 1. The Treasury Department will now have to take extraordinary steps to prevent the country from breaching the next debt ceiling by late September or early October.