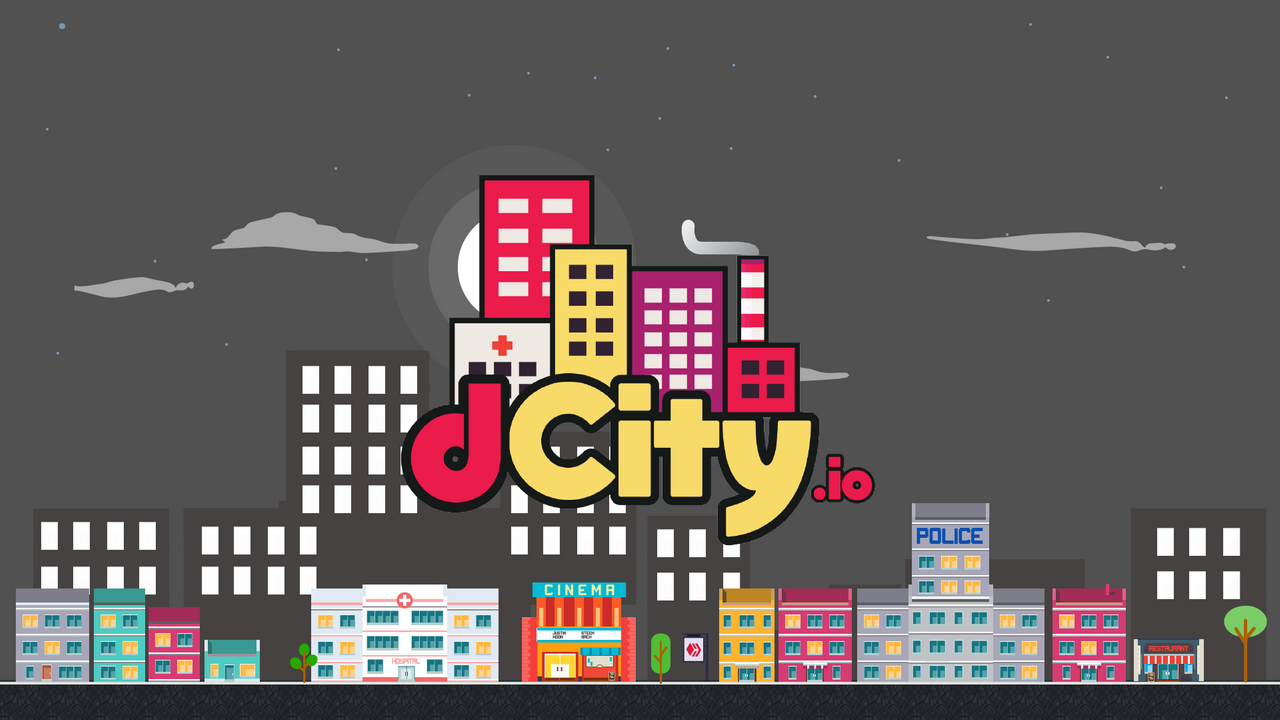 When creating the game my first goal was to avoid making it time consuming for the players (clicks every x minutes or energy to use every day). I think this has been achived - players can build their city and check it from time to time to buy and sell assets. The primary game actions are happening on the market where players are trading assets.

The second most important target was mining. The possibility to mine other tokens or cards in-game. We are introducing that with this update. Two new buidlings for mining tokens, technologies and backgrounds as items that can be collected throughout the game based on certain rules.

Education - the base for discovering technologies; 40 education = 1% chance to discover technology daily, with a max cap at 25%

Creativity - the base for finding a background; 80 creativity = 1% chance to find a background with a max cap at 25%

Science Convention - organized with 100 STEM tokens, gives the player 40-120 education for 24h, and 20% chance to receive scientist every 2 hours

Art Convention - organized with 250 CCC tokens, gives the player 80-180 creativity for 24h, and 20% chance to receive artist every 2 hours

Now, on a daily basis your immigrants and homeless are trained into workers(80%), artists(10%) and scientists(10%)

Every Job Center card gives a 3% chance for training.

Positive Popularity is required for training.

Players can elect a president for 14 days.

The President can influence some stats but it also means more taxes:

income tax - based on SIM price

This one is based on the average SIM token price over the last 3 days, when the price goes down, this tax should go up and decrease inflation and vice versa when the token price going up.

The President funds the police with this tax, and can make it work 4x better. 1% tax.

The President can boost education by 10% but it will cost players 5% of their daily income.

The President can boost creativity by 10% but it will cost players 5% of daily income.

When The President declares war, players pay a 10% tax and 80% of that goes to the Military Industrial Complex (one of the new upcoming buildings) owners.

For a 5% tax, The President can boost income from Wind Turbines and Solar Panels (new buildings).

For a 5% tax, The President can double the effects of the Job Agency (a new builiding with an effect on training).

Basic tax from 1-20%. The President can use it to reduce SIM inflation.

To be able to discover technology, a player needs to unlock it first in the Tech-Tree.

Players can unlock one technology every 36 hours and can reset this cooldown with 900 SIM.

Technologies are grouped into 4 branches, collecting all five technologies from one branch gives the player a 1% bonus to population

Unlocking a technology doesn't give you the actual technology card and bonus. Instead, it makes you eligible to discover that technology. Discovery happens every 24 hours at 19 UTC - the probability for discovery is calculated from education: 40 education = 1% chance with a max cap of 25%. When discovering technology, the player will receive the actual random technology card with the associated bonus.

When discovering a technology, the probability is determined by tier:

To get a bonus from technology cards, the player doen't need to do the initial research. That way players can skip the discovery process and buy it all from other players on the market.

Garbage Dump now requires 25 different cards to reverse the negative popular effect on the card. This should be easy to achieve with all of the new cards and technologies. As every type of card counts.

At the end of the 14 day promotion, 3 super lucky cards bought during the 14 days will win 200 HIVE each for the owners, and we will close promotion with 2000 total HIVE distributed to card buyers.

You need to have the winning card on your account to get the reward. Cards on the market don't count.