You might not have heard of Peter Gotti but I would be willing to bet that you have heard of his brother John Gotti. I knew he was in a federal prison here because it was all over the news when he was put there back in 2003 due to racketeering charges that everyone in the Gambino family was getting convicted with back in those times. 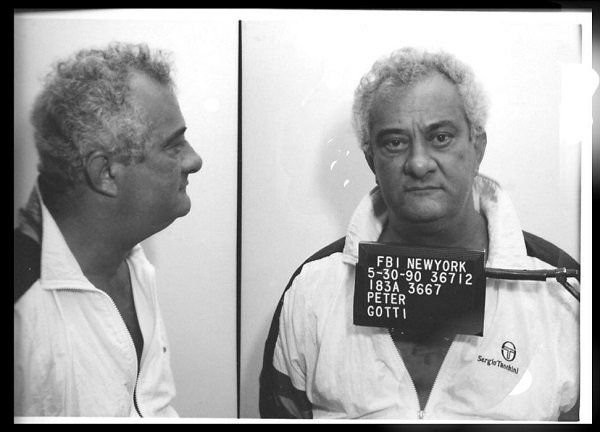 I remember wondering back in '03 why it is that he was placed in North Carolina instead of in New York where he was arrested but I didn't really care enough to look into it. It may have been to distance his cell from the crime families and their influence in NYC. I don't really have any idea.

He was sentenced to 25 years and apparently was pushing for an early release because of poor health. Judges repeatedly denied this request on behalf of his lawyers and he recently died in a medical center near the prison.

I just found out that Peter became the boss of the Gambino crime syndicate (family?) after his younger brother John was sent to jail in 1999. He served as the head of the family for a mere 3 years and according to other captains in the mob, he was too "nice" for the job and wasn't very good at it.

According to an anonymous captain in the still existent crime family Peter was a "regular knockaround guy who didn’t let his title go to his head." The only thing of note that happened while he was the family boss was that he spent a bunch of money trying to hunt down and presumably kill the man who was responsible for ratting out his brother to the FBI. 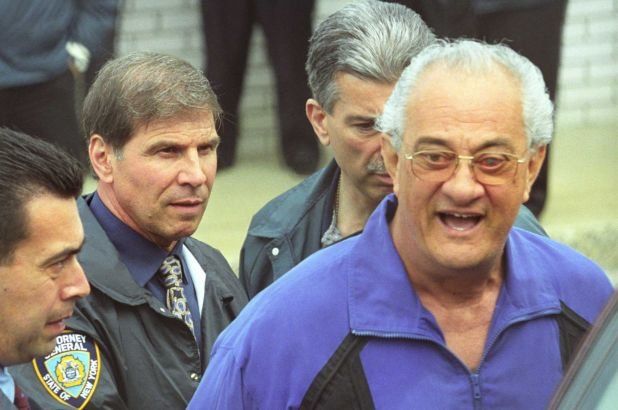 I don't know much about the mob, there isn't one in North Carolina as far as I am aware, but I can't help but feel bad for the guy when his last request for early "compassionate" release was denied by a judge and thus sealed his fate to die behind bars. He was 81 when he passed away and all they are telling us is that it was "natural causes."

One funny thing about this is that in the forums that are covering this story and I can't find very many that are the same sentiment comes up in them that the Gottis and other crime bosses should have pursued politics instead of drugs, racketeering, prostitution, and other nefarious activities because if they just took public office they could get away with all of those things and never see the inside of a jail cell.

If you think about it, those statements are kind of true and also upsetting at the same time.