With COVID19 apparently killing large numbers of people around the world, you might think that the medical establishment would be jumping up and down at the propsect of highly effective cheap, pre-existing treatments. However, like HydroxyCholorquine before it, the claims of Ivermectin being just such a drug are being met with strong resistance and even ridicule. Many studies do speak to it's effectiveness however.. Let's take a look. 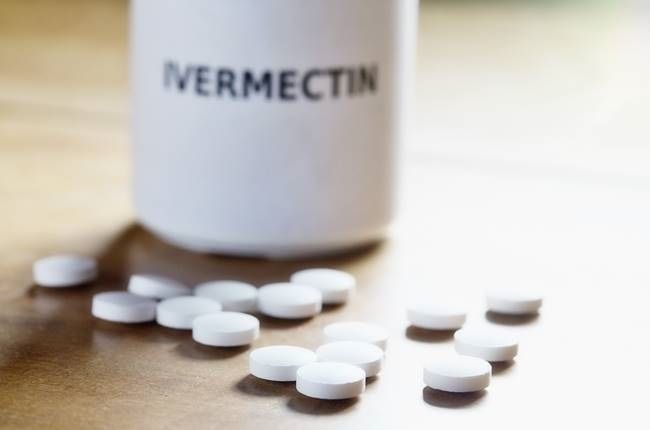 Despite the fanfare surrounding the development of various vaccines for COVID19, the fact remains that vaccines always come with a risk of serious injury, are costly and may result in a need for ever more interventions for the rest of our lives! They are far from a 'cure'.

In the case of COVID19, the vaccines are extremely controversial due to them not even resembling traditional vaccines, with many doctors refusing to call them vaccines at all. My recent post addresses some interesting data points which highlight the potential damage being done by vaccines - including a 124 page document full of evidence of people who seem to have died from the vaccine itself and not from COVID.

The risks of vaccine interventions means that a cheap drug alternative, known to be safe to use, would be a major development and many doctors claim that Ivermectin is exactly this.

The following two videos contain testimonies from many medical professionals who are testifying that they have personally used Ivermectin to treat COVID19 patients safely and successfully - often with a success rate of greater then 90%. 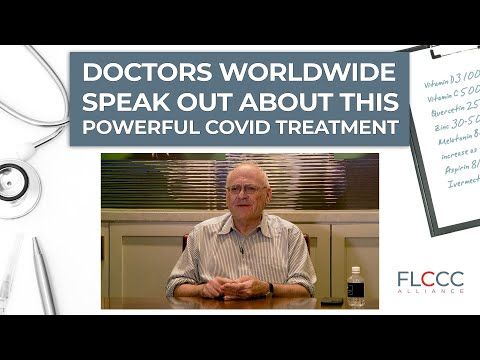 The FLCCC are outspoken on this topic and are a group of physicians who are doing their best to share a narrative for treating COVID19 that contradicts the government versions that silicon valley in particular seems intent to protect using all manner of censorship. The FLCCC page on ivermectin contains a great deal of information on the topic.

A specialist website has even been created to track the scientific studies on Ivermectin, which is summarised as follows: 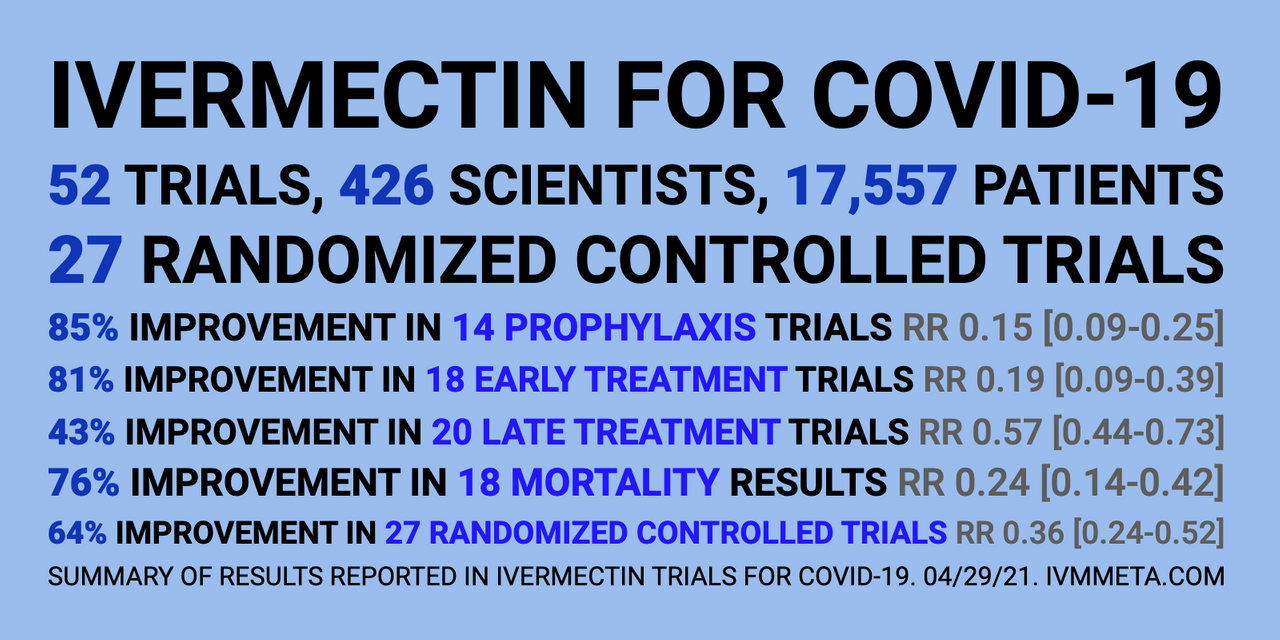 Despite all of this work, you would be forgiven for thinking that none of this exists. The mainstream narrative on Ivermectin has been disparaging and unscientific at times. The official position of Merck remains disparaging to some extent.

A look at the number of studies listed by FLCCC seems to suggest that the full picture has not been allowed to surface in the mainstream narrative at all.

How can there be so many studies performed, yet only a tiny number are ever mentioned in the mainstream?

It will clearly take professionals a lot of time to analyse all of these studies independently, to assess their quality - but at the same time, for patients with COVID19 - the situation may seem clear.. Many doctors say this drug works and is safe - so many patients will not need to know much more than that when faced with constant fear of their own death!

Dr. Ryan Cole spoke more directly to the controversy in his address to the Idaho State Government, where he described those who block Ivermectin and prevent focus on the need for correct Vitamin D supplementation as having blood on their hands. He swiftly received the brutal hand of the 'fact checkers', who detracted away from his comments about Ivermectin and generally discredited him.

Are the Pro Ivermectin studies funded by manufacturers of Ivermectin?

Are the Anti Ivermectin commenters funded by vaccine manufacturers and patent holders?

This is something I don't personally know the answer to at this point, but would love to know. It's abundantly clear however that expensive treatments are routinely pushed in hospitals, by doctors that get nice bonuses as a result. It is abundantly clear that pharma corporations are in the business of making MONEY and not actually healing people. For these reasons alone, we should all come together to dilligently study this topic as quickly as possile! 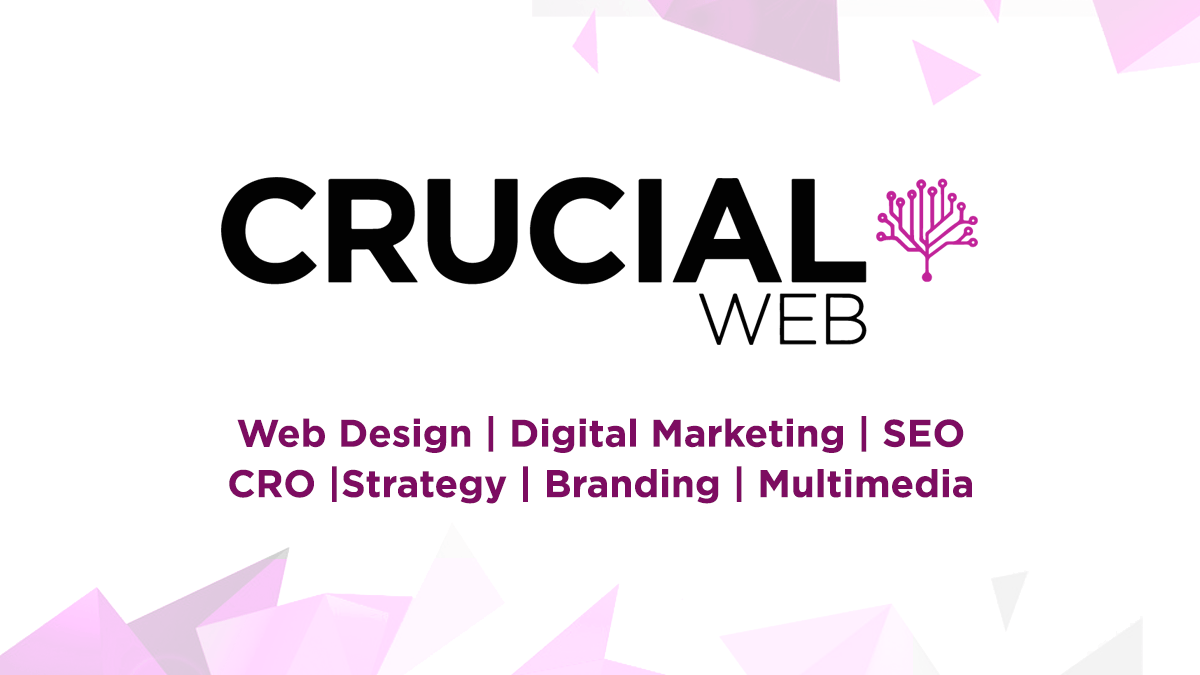