CovID-19 is an economic "Hitman" that can financially cripple many Caribbean islands, sugar and other basic items are scarce 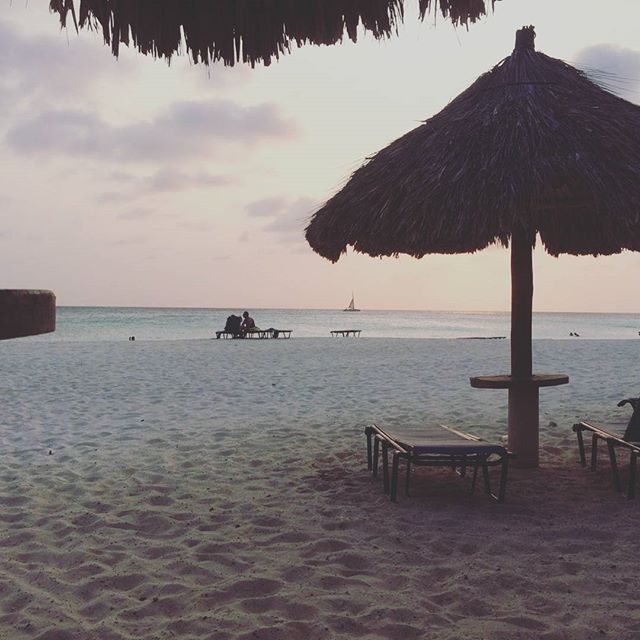 CovID-19 is an economic "Hitman" that can financially cripple many Caribbean islands as the main source of income for many of these islands is Tourism. The longer CovID-19 cloud covers the global economy the more gloomy it gets for many Caribbean countries. CovID-19 has also spread throughout the Caribbean with most of the cases being imported from the UK, Europe (Italy) and USA. As of today March 24th 2020, only St Kitts & Nevis has not recorded/ confirm a case of CovID-19. Most of the hotels and casinos have closed their business and those still operating are at doing so at reduced capacity. Cruise ships have taken the biggest hit, many locals have been quite vocal at their various government to turn them away as they seem to be a source of "spread" for the disease. It has been particularly bad for many cruise ships, as they frantically look for places where they can dock and replenish but have all been turn away, of recent Cuba has been the only island that has been willing to accommodate and allow passengers to disembark. Several Caribbean government has imposed strict travel restriction and cut themselves off from the international market only allowing cargo ships in. This has been a particularly stressful time for me as I have had to change plans and put many things on pause as I look to see how this plays out. Provisioning has been difficult as many basic items are no longer available, simple things as sugar and cooking gas are nowhere to be found with many folks asking when are the ships coming in to replenish the supermarkets.

Many of these governments don't have the economic room of USA or China or Europe to respond with various stimulus package. Most of these government already carry large debts relative to their GDP. Many of these currencies are pegged to the US dollar, by function, they are required to maintain large reserve ratio to maintain their pegged. While this system works well as the US dollar is the reserve currency ensuring stability and planning it does not afford flexibility especially during times like this. On the economic side of things, the Caribbean also has a large importation bill compared to its exportation. This also requires foreign reserves to ensure business can carry out their function, painting a very gloomy picture, the longer this goes. Many of you may not know this but it was not always like this, in fact, the Caribbean used to be a economic giant producing much of the food and commodities for Europe but that also was a sad part of its history as it was a era of slavery and exploitation by the Europeans. The Caribbean also had a strong and robust banking sector but the Americans and European basically closed that down when they saw it as tax havens, leaving much of the region dependent on Tourism.

Its going to be a difficult road going forward, we simply cannot depend on Tourism as our main source of revenue. I cannot see the Americans or European allowing the banking sector to prosper again but it would be a good source of revenue for these islands. When the regulators from America and Europe start attacking the banking system in the Caribbean much of them closed shop and move to Asia, countries like Hong Kong were handed a gift. The American and European regulator are still on the attack, blacklisting countries, only the Cayman island seems to capable of putting up a fight. The Americans have also successfully killed of the gaming industry in the name of "money laundering", even the European see most of the Casinos as "washing machines" for dirty money. There also have another clever scheme going around now in the name of "transparency" and "accountability" requiring that these islands implement tax policies that drive business away, a effective tool because if a country don't comply, you place on the European Union "black list", the Americans love it when it benefits them but ignore it when their companies is involve. A lot of hypocrisy but they complain why the West is in decline and all business seem to be heading into Asian markets.

There is a lot more to say but I rest my case here, I probably pick up the pace in a next blog but CovID-19 is proving a point, small islands need to diversify and even in the face of being "black listed" should explore other sources of revenue.