Clown World - The New normal | Thoughts from an interstate bus

anomadsoul77
a year ago
in#covid-19
Stupid rules, enforced by stupid people, created for stupid reasons, aimed at stupid people. This is the new normal.

The Covid-19 crap does indeed exist, there is actually a virus, but the way my country is handling the situation is pathetic, laughable and mediocre, to say the least. 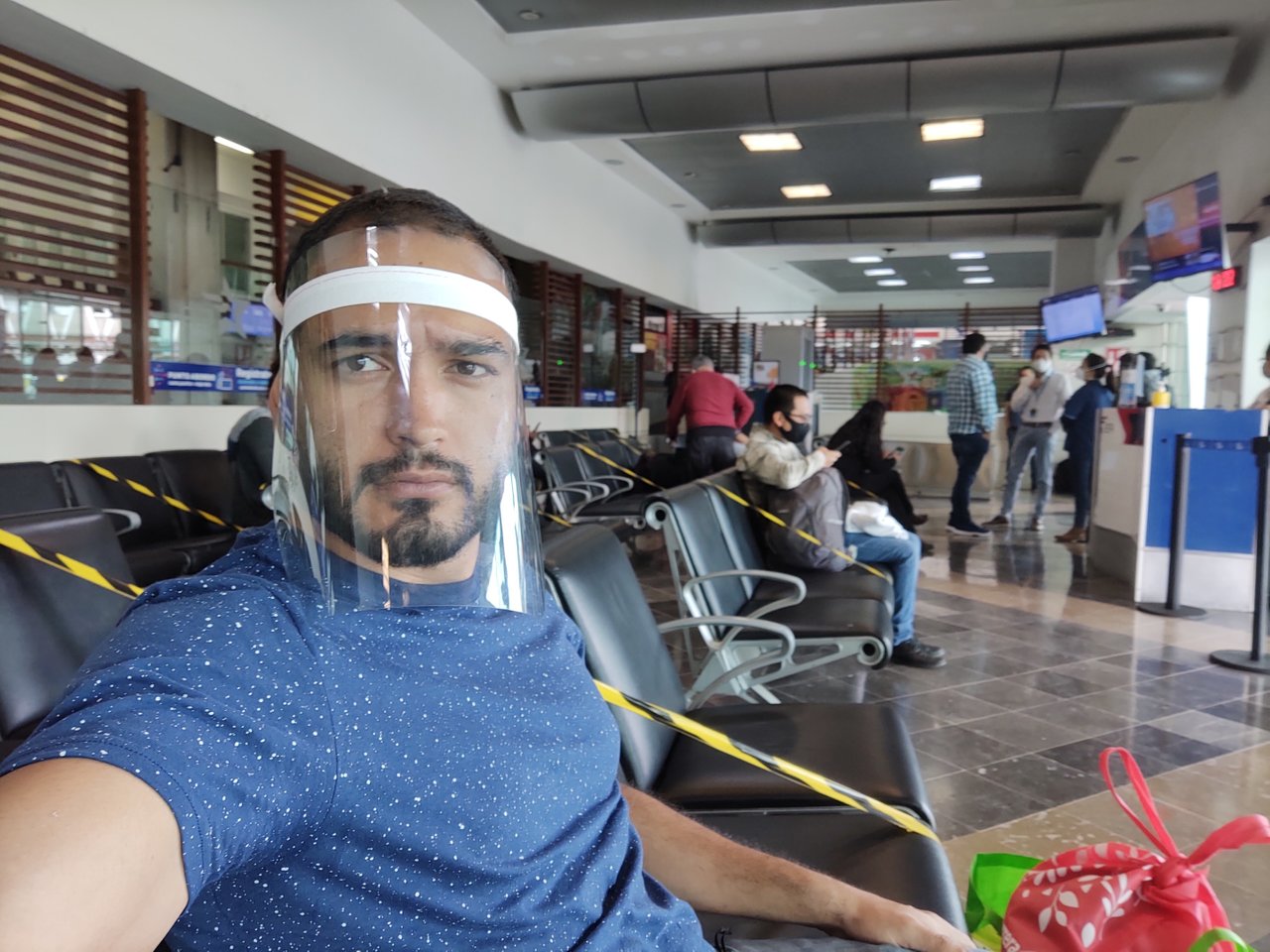 This is me right now. I have to wear a mask and a mouth cover - which I took off in order to take this picture, I'm not gonna humiliate myself by uploading a picture where I'm portrayed as the nicest sheep of the herd - if I want to get inside the bus station, and I have to keep them on at all times during the bus ride, which is around two hours, after all, we all have to take care of ourselves and each other, and work towards flattening the infection curve.

Right? So, since we are all wearing masks, let's oversell the bus tickets so the bus if full during the two hours of travel; let's allow street vendors (wearing a mask of course, ffs, it's a pandemic) to jump in the bus and offer their beverages and fried food; let's not wash the inside of the buses after every trip, after all, everyone is wearing a safety mask; hey by the way, let's take the temperature of everyone getting in the bus, even though we don't even know why we are doing it and we don't do anything if someone is off the normal temperature limit.

To summarize, let's be a third world shithole with third world implementation measures and most importantly, let's be incongruous as fuck and as most contradictory as we can. 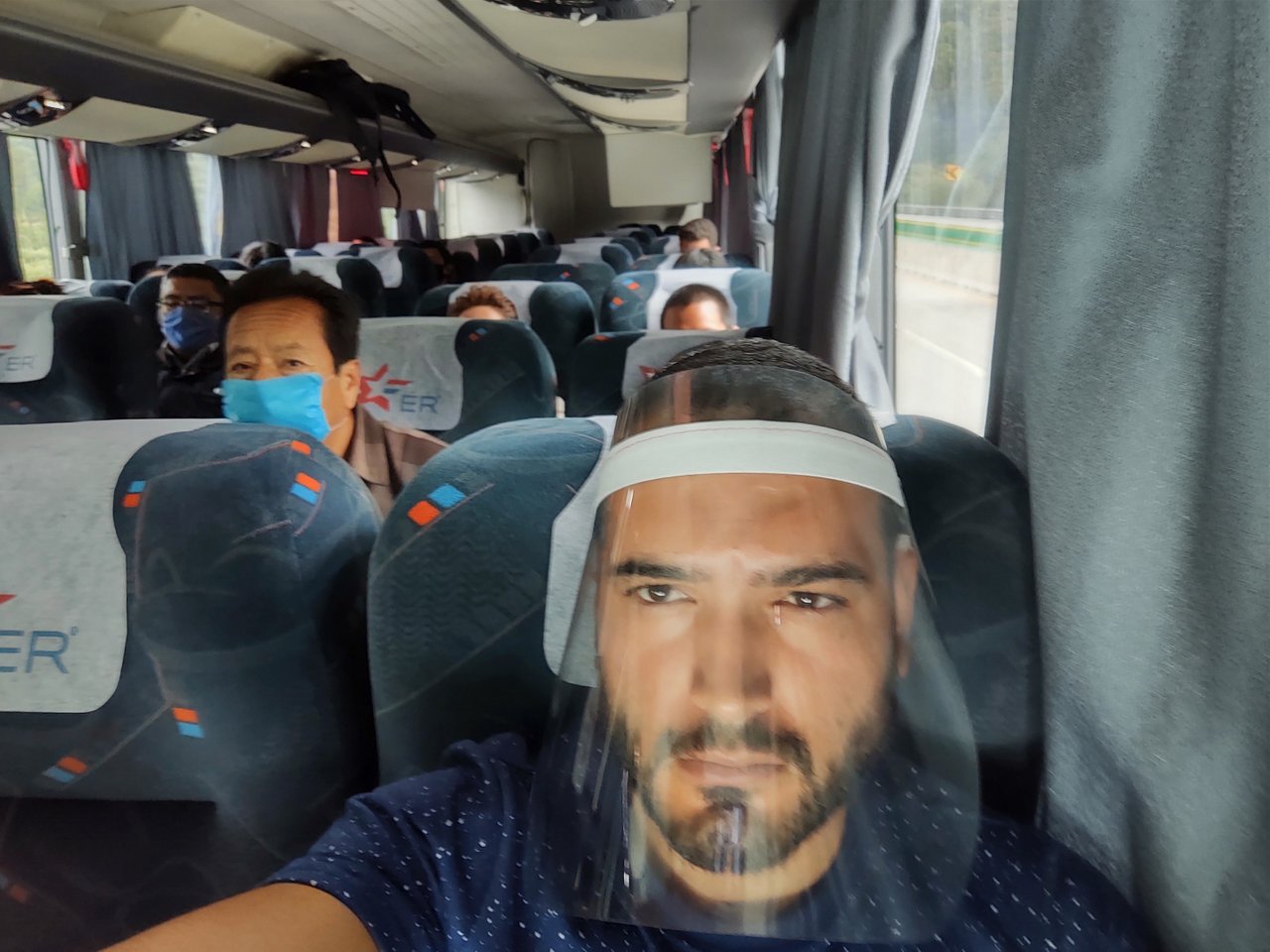 In exactly 5 days I'm breaking my self imposed quarantine and I'm returning to a normal life. I don't care who lives or who dies, or if the curve gets flattened.

My country is doing half measures to combat the virus. Half the population is inside in lockdown mode and the other half doesn't even know what a virus is and they are just going by on their daily chores as if nothing was happening. In the meantime, 90% of business are closed, the economy is craahing, people and small businesses are going bankrupt, government buildings and processes are totally stopped and yet, the fucking curve keeps going up, there's no flattening and it's not even declining.

So fuck it, fuck everyone and fuck my half ass government, I'm going back to normal; I'm not wearing a mask or a mouth thingy anymore, and I don't care if someone judges me for that, I've spent the last three months in lockdown doing shit and guess what, the government is still saying we have two months of the same, just because their incompetence and my people's Mediocrity. Hell no, not for me.