After a sea of red swept through the global markets, resulting in the worst week since the 2008 global financial crisis, the World Health Organization (WHO) has called on investors to stop panicking and focus on facts.

"Global markets… should calm down and try to see the reality," the World Health Organization's Director-General Tedros Adhanom Ghebreyesus told CNBC on Sunday. "We need to go into the numbers, we need to go into the facts, and do the right thing instead of panicking. Panic and fear is the worst."

According to the official, the world still has a chance to contain the rapid spread of the deadly coronavirus which has already claimed the lives of nearly 3,000 people. But if all efforts fail and the situation changes, he warned, we should "prepare for the worst," as the disease may become a global pandemic. 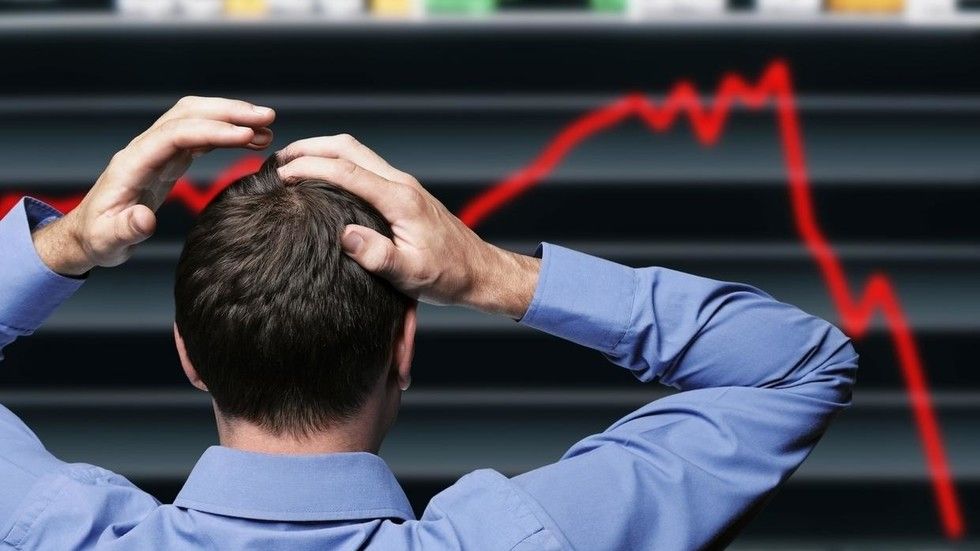 "But the window of opportunity for containing it is narrowing. So we need to be preparing side by side for a pandemic," Ghebreyesus said.

The first cases of the new coronavirus, also known as COVID-19, were reported in China at the end of last year. Since then, the virus has spread out across dozens of countries, with the number of cases outside China rising sharply in the past week – including in South Korea, Japan and Italy, which has seen the most infections in Europe. Rome is now preparing to introduce additional measures worth around $3.5 billion to help the economy withstand the consequences of the epidemic and plans to hike its official deficit target, hoping that Brussels will downplay the breach of EU fiscal rules.


The virus sent the global stock market into a tailspin earlier this week – the worst since the 2008 financial crash – wiping out $5 trillion. Some analysts believe the panic is unjustified, and that the situation could be a major correction after a decade-long bull rally, while others say investors have serious grounds for concern.

"I think traders are clearly overreacting, there is no reason for the Dow to see this kind of sell-off," Naeem Aslam, chief market analyst at AvaTrade, told RT's Boom Bust earlier this week.


Jeffrey Tucker, the editorial director at the American Institute for Economic Research, argues that entire sectors of the global economy are currently under serious pressure.

"This is a real supply shock and a real demand shock," he said, adding that he does not expect any major correction when the markets open on Monday.

The analyst also warned that the total impact of the epidemic might not be seen for weeks, as there is a huge lag in the data. For example, it is possible that the US’ first-quarter GDP "will take a serious hit," including the unemployment rate.