howo74
a month ago
in#core 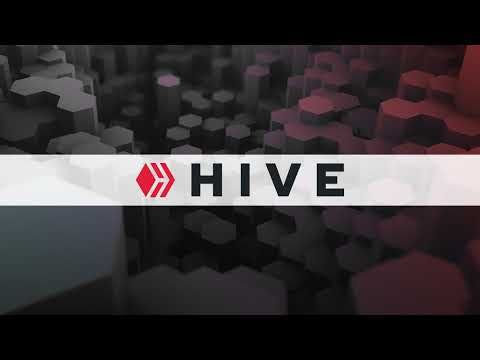 It's better to listen to this one

Direct RC delegations are pending review for a few weeks now as it's all hands on deck to finish off HAF, but @blocktrades' team is hoping to have time to provide a review this week.

Loooooooots of discussions there, mostly on the technical side and on how I can implement some features (python vs SQL). On top of it we went through some of the feature requests raised by the community.
Feel free to listen to it if you want the full picture but basically, we will make a post to raise some awareness on exactly what features are wanted, sort them in terms of "work / reward" and work on it. We already have a pretty substiantial list so I'll outline them in the initial post.

Basically a bunch of discussions regarding the debt ratio, with HBD being over 1$ for a bit now, a lot of HBD is being printed from the HIVE -> HBD conversion, which could result in payouts being in liquid hive instead of HBD. So the idea was to be able to raise the debt ratio % (currently at 10%) at will by the witnesses without requiring a hard fork.

Ultimately, the decision was to not do it to provide more faith for investors that the economic params won't change. On the other side as @gtg pointed out, the economic rules changed with the new op, so it definitely makes sense to update that debt ratio in the next hard fork.