For the past half an hour, I have been sitting here staring at the blank page, thinking about what to write as my first post in the CineTv tribe while my mind is getting all jammed up as I feel like I have so so much to talk about. When I started on hive (steem) back in 2018, I used to write not-so-good movie reviews and failed to generate enough visibility, which, somewhere along the lines, made me stop writing about movies altogether.

So now, when the CineTv tribe is here, I don't know why but it feels like I have been given the privilege, another chance to restart my journey on the blockchain all over again, from scratch. I'm sure most of the users who are and will be a part of this tribe share a similar sentiment as to many of us who hold cinema and tv shows to be a sacred form of entertainment; we tend to geek out whenever we get a chance to talk about films and tv shows. Like only last night, I and my bro @notacinephile had an hour-long discussion about how Nolan incorporated love to weave one of the most complicated forms of storytelling in Interstellar. And then when I woke up today and saw the announcement post about the tribe, I was beyond excited. 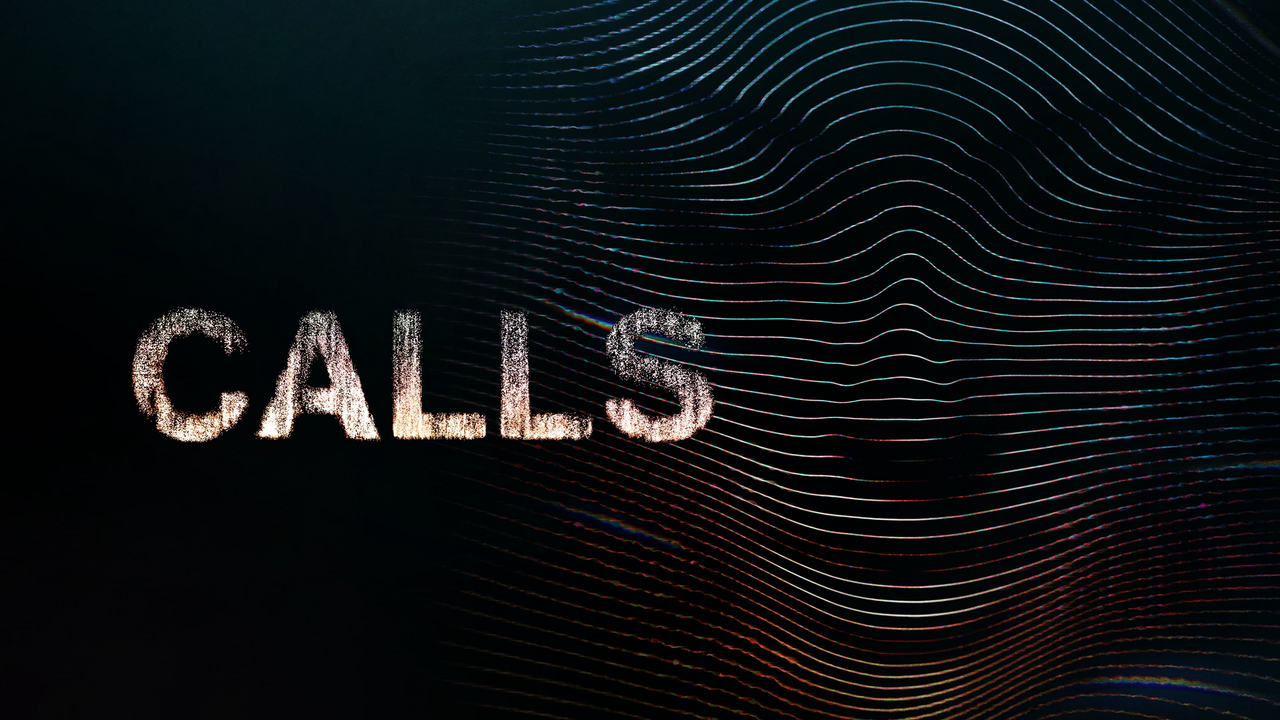 Time to move on, Let's talk cinema, or instead TV shows, shall we? Just tonight, I finished watching Calls, a "genre-bending" mini-series about some random phone calls which, by the end, becomes not so random. It's an Apple TV+' product' that they are marketing as a groundbreaking immersive TV experience. An adaptation of a french show with the same name. Well, I wouldn't call it groundbreaking as it felt more like a 9 part radio drama like 'War of The worlds' than a Tv show. Because it has no cinematics to it at all. It's just phone calls attached to elaborate eerie abstract screensaver-like visuals with more emphasis on the voice acting. In the beginning, it felt very erratic as I didn't know what I was experiencing. But as I went through the episodes, I slowly began to grasp how the story is being told.

The first episode is titled "The End," which opens with a guy calling his long-distance girlfriend to break up with her because he has found someone else. But he gets repeatedly interrupted by another set of phone calls, and some unexplainable events start occurring. By the end of his conversation, it seems that the world is coming to an end. Too many unsolved pieces of the puzzle are introduced, explained throughout the rest of the 8 episodes.

Please forgive me if my words seem vague and blatant. I'm trying my best here to not give away any spoilers, as every single one of the intricate details can potentially ruin the show for you if you are interested in watching it. If you are lost already and don't understand what I'm talking about, just watch the trailer, and you'll understand. 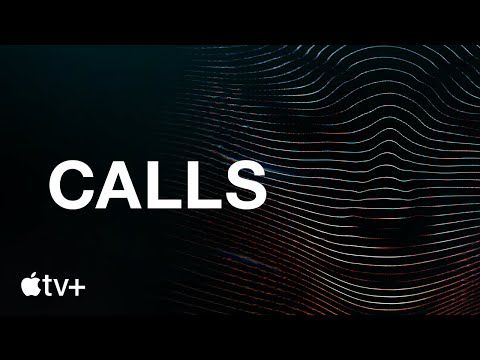 To be honest, I have mixed feelings about the show. As I already mentioned, it has nine episodes to it. The length of each episode varies from 13 to 18 mins. At first, the episodes will feel like anthologies and apparently not connected together, which gives it a very much black mirror ish vibe. The first 6 episodes are told like that, but if watched or put more accurately, if listened carefully and analyzed some of the plot elements, you will see that the stories are sharing a common universe. And the last 3 episodes tie all of them together very elegantly. The incredible voice acting by actors like Pedro pascal, Aaron Taylor Johnson, and even Nick Jonas makes the whole experience a bit too surreal. As per apple tv+, the immersive experience is there.

The good aspects of the show are overshadowed by what they could have done instead. The thing is, this show is a very elaborate podcast of sorts. If you are sensitive to strobe effects, you'll find difficulties keeping your eyes focused on the screen. So the purpose of calling it a tv show for some gets defeated by that. And it's not made as a podcast, so you can't "not" look at it and instead treat it as such. That was one major thing that I didn't like. The producers put together an ensemble of big-screen actors whose facial expressions we want to see rather than only earring their breathless exasperations. It would have been much better if they had used a cast of veteran voice actors instead. Well, it's their money, so I could care less who they waste it on. But the quality would have been exponentially better in retrospect.

Something I can attest to is that, even if you are a sci-fi/horror thriller buff and find it to be cliched by the end of the show, for me, the ending was very much satisfactory. And wasting two hours of my life for that along with the immersive experience it offered felt completely worth it.