I can't comprehend what I saw; my brain still feels mushy. I think I was stunned for a couple of minutes after the movie ended; not because the ending was shocking but because I had no clue of what the ending meant. I kept questioning myself and what was it and what wasn't and I still don't know. This was my first attempt at Ingmar Bergman's movies; yes, I have never watched any of his movies before. I'm saying this again, I haven't yet completely understood it so whatever I'm writing is to the best of my abilities. Perhaps I'll watch it a few more times just to see what my perceptions lead to. 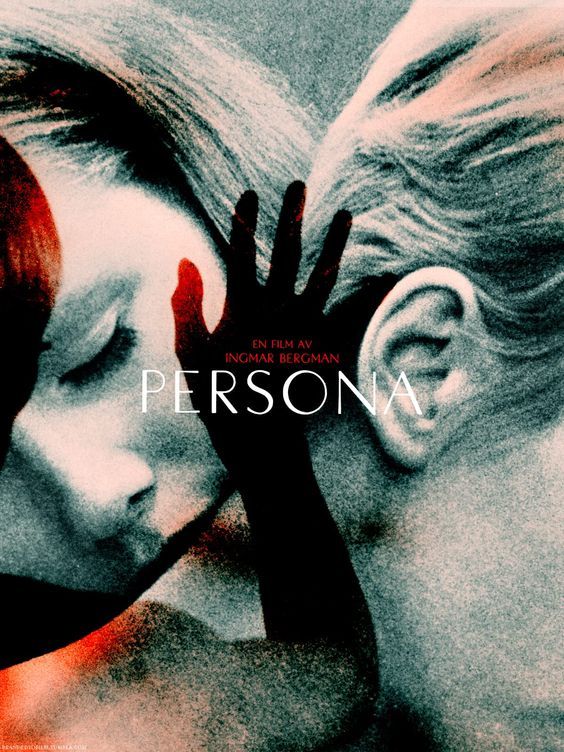 Persona (1966) is a psychological drama and I should say the most complex film I have seen till now. Why so? You can see a film and form your own perspective and then there are theories and interpretations that will prove your perspective inaccurate. If I say it's a psychological horror film but without ghosts or monsters, would I be wrong? Perhaps, but there's no doubt that it will twist your mind. The movie greatly deals with duality and identity crisis. The movie was directed by, as I have said earlier, Ingmar Bergman and starring Bibi Andersson and Liv Ullmann. It is said that when Bergman was writing the script of this movie, he had Andresson and Ullmann in his mind for the lead. The movie starts with some bizarre pictures such as a lamb slaughtered, a spider, and such and then moves on to a boy who seemed dead but then he actually is alive. From the beginning to the end it was a nerve-wracking experience.

The movie revolves around Alma (Andresson) who is a nurse at a hospital where Elisabet Vogler (Ullmann) is a patient; Alma was assigned for her care. Elisabet is a famous stage actress who one day just suddenly stopped talking and moving; although I'm quite unsure about the moving part because she moved around but only spoke only 2 words in the entire movie. As Elisabet wasn't speaking at all, Alma thought it would be a good idea if she talks and then someday Elizabet might open up. So, in the beginning, Alma only did some small talks; one-sided chit chats to make Elisabet feel comfortable in her presence. 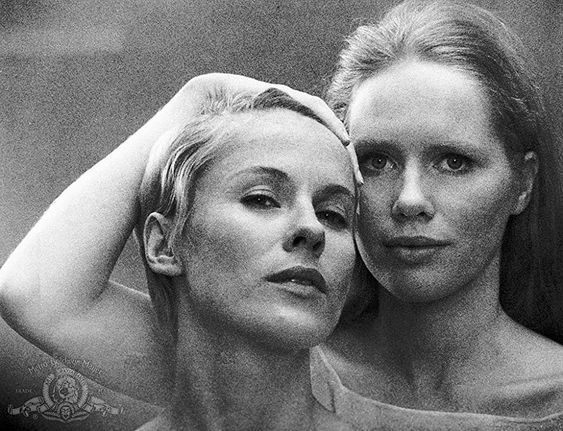 A letter came one day for Elisabet, it was from her husband; Alma starts reading it to her and she saw that it was troubling Elisabet. At one point, she rips up her son's photograph that her husband sent along with the letter. Soon after, Elisabet's doctor advises her to take a vacation in her summer house with Alma; the doctor thought it would do her some good. As Alma and Elisabet start to spend a lot of time together, they continue to grow closer, or so it seemed. One day in her drunk state, Alma told Elisabet about her life and her deepest secrets; secrets she never shared with anyone. Alma feels happy thinking that she has someone to talk to, someone she can confide to and rely on; her bubbles bursts when she read the letter Elisabet wrote to the doctor. In that letter, Alma seemed like a guinea pig Elisabet experimented on. Alma starts to feel betrayed by Elisabet's actions but didn't confront her instantly; it would look as if a game of cat and mouse has started.

During a fight Alma reveals that she had read the letter that Elisabet wrote and tells about how terrible she felt; at one point she picks up a pot of boiling water and at that moment out of fear Elisabet says "No, Don't". A genuine fear of death overcomes her disability to talk and Alma says that she, Elisabet, is a terrible human being. The rest of the movie reveals the condition or the incidents that led to the conflict and guilt Elisabet was facing. Prior to all this Alma once said that she once thought she was similar to Elisabet, but later she says she's nothing like her; perhaps Alma finally unmasked Elisabet's true form and it was unsettling. 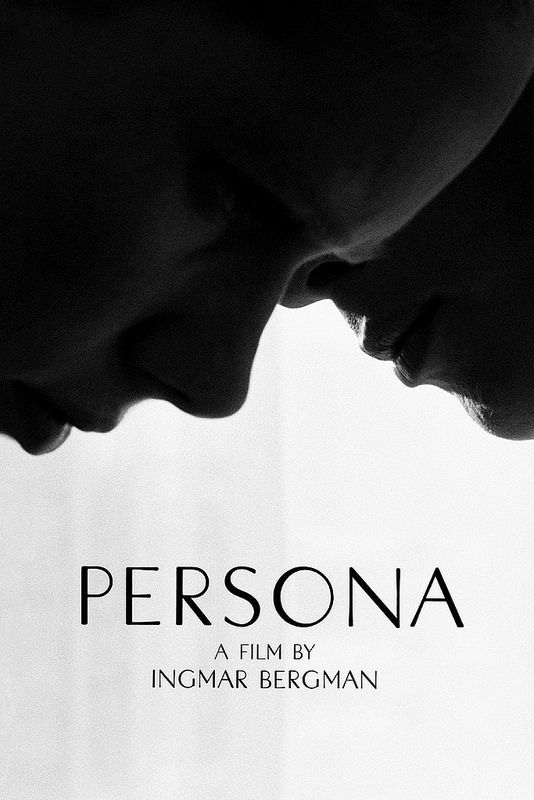 The theme and interpretation of Persona vary greatly among film critics and they even contradict each other's opinion. Even then the film is considered as the Mount Everest of films; it deals with a lot of psychological and personality issues that are always up for debate. The characters are too complex; where one person who is expressive and opened up to the other person and the other although played a long manipulation, realizes that even her silence speaks in volumes.