What are your proudest moments?

I have been one little girl loved by the Almighty. He gave me everything I needed at different times in my life to excel. For this reason, I have had lots of moments that qualifies as my proudest ones. I am going to share most of them with you.

I said most and not all because I have 1 hour to type this. I need to publish this post before it elapses. I really want to publish a post everyday no matter how hectic my day was.

So I will share most of my proudest moments with you.

I was very tiny, still a teenager then, but I was competing with people who were more advanced in age than I was. I loved music so much as a child, and I was willing to go all out. 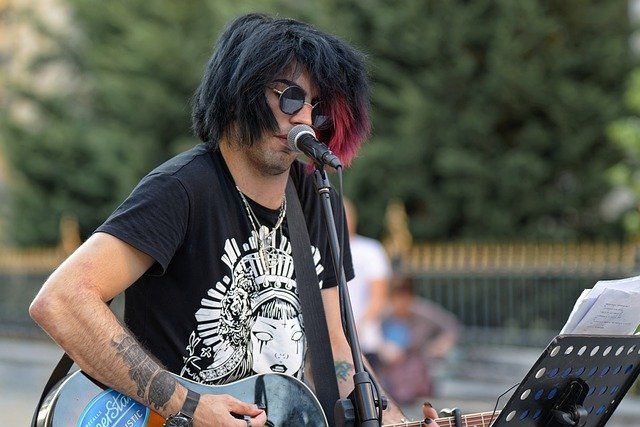 We had this youth convention in my church, and it was supposed to run for 4 days. They were lots of packages in the program, and one of them was the talent hunt competition.

I decided to join, I practiced with my music director until the first audition. I sang the song, uhmm.... sorry, I can't recall. All I can remember is that there was, "sparrow" in the lines... lol

The judges were impressed. One of them said she was proud of me(she is late, may her soul rest in peace) and the other said, I surprised him.

The reason I was so happy was because on the second audition, my two dad were there(biological and adopted).And both of them were really proud of me.

Although I didn't emerge one of the winners, the older folks did. I got books as consolation price, being a lover of books, it was a gift worth more than the cash price and the wooden craved awards.

There was a time when I use to know my Bible back to back (don't ask me what happens now, it's a story for another day). 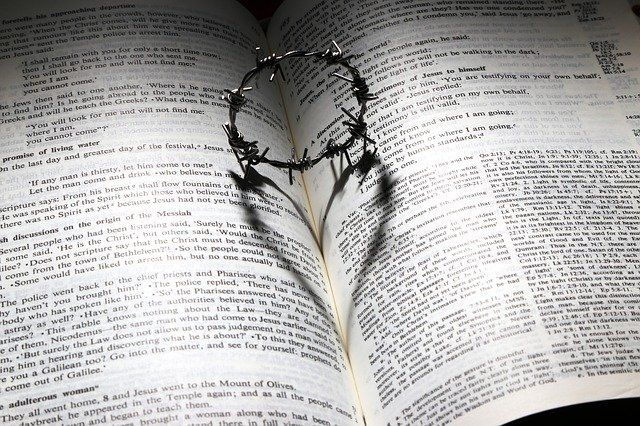 I knew scriptures at the Palm of my hands. And you wouldn't beat me in a Bible Quiz or quotation, not for any reason.

And this particular year, was the last I was going to be spending in the children department. As one of the varieties, we had a Bible quotation contest, and I did up to a 100 or more scriptures, I don't recall exactly.

My pastor was so proud that he added more gifts to the ones the children department planned to give me as the winner. That year I received lots of gifts for different reasons, and I still have some of those things I received.

This came as a surprise. It was our second term in the First year of school. One bright afternoon, my biology teacher told us we should behave ourselves and that important personalities were coming to see us.

We did as we were told. They were group of ladies, and they talked to us about a lot of things.

I know that i knew my mathematics. I didn't know I knew it well enough to be better than an entire senior secondary school class.

So, I received four science inclined textbooks, and I was very happy and proud at the same time. I went home and show my family and the joy accompanied with the smiles I received from mum, dad, and my siblings was intoxicating.

Best Chorister of the year.

Few years ago, I was in my Church Choir, and we often have yearly celebrations. The Choir will render lots of music, to the congregation. Then we will have music contest. This contest, the choir is always divided into three groups. Each group will compete for the price. 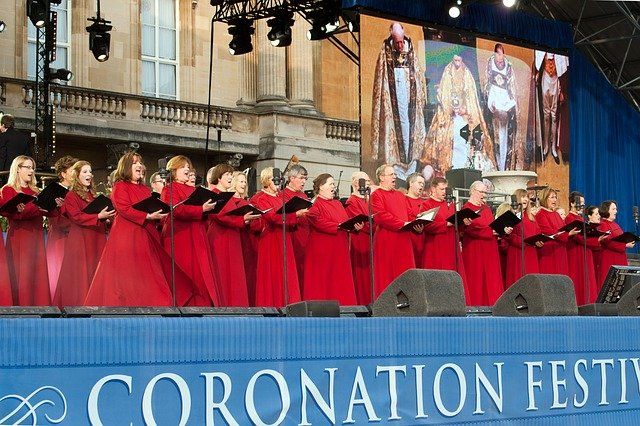 Best Chorister of the year

That year I don't remember if my choir group won. All I know is that I was busy making noise on the choir stand when I heard my name called out for best Chorister of the year.

What the heck? That was surprising because I swear there are lots of older choristers who I do not think I measure up to when it comes to music. But there I was in front of the camera smiling as I receive my certificate. Yes, again, I was very tiny.

As a result of those recognition my classmates and I received for being best students in various subjects, my school started going out with us to different functions to represent them.

On this day, we were taken to a foundation. I don't remember the theme (Gosh, I have forgotten a lot of things). All I remember was that the MC asked that one of the students should explain the theme of the meeting. 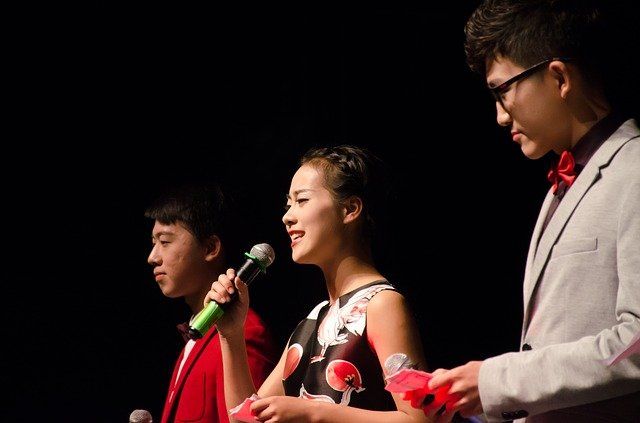 Made an impromptu speech

No one dared to. So I raise my hands and did it. I don't know where the courage came from. I just did it. The MC asked everyone to clap for me.

During the event, Stephen, a Friend from another school told me, his stage fright was gone because I inspired it through my courage.

After the event, my Chemistry Teacher told me she was impressed, and she will buy me a drink. I beamed and blush at the same time.

I don't think anyone believed we will be able to pull through this one but we did. We won because it was a collective effort. 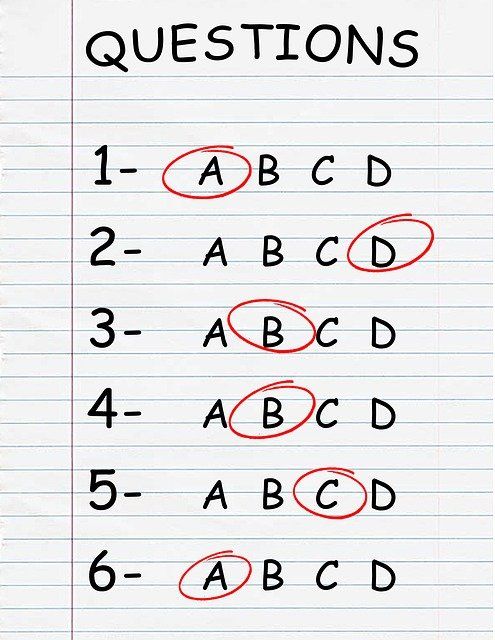 I didn't realize what we did until we returned. My principal was impressed. My vice principal was proud of us. My further mathematics teacher told us he is encouraged to teach us more because we made him proud. My parents saw the gifts I came home with and were proud too. My classmates were not left out.

It was one of those times my mathematics abilities was tested and writing about the memories right now, I am proud of me.

I have more moment like hitting 91/100 in a Bible exams. Taking a third position in another one(I didn't prepare for this one... I was beginning to backslide). Scoring 91/100 in mathematics in my UTME examination, etc.

I wish I could tell you more but I have used 30 minutes of my 1 hour. The next 30 minutes is for editing, finding picture, and finally publishing it.

I am sure you have your proud moments too, I'll love to hear it. ☺️