[Текст на српском] On May 27th 2019, I left a story about Hyperwave in Serbian, and a minimal bitcoin price projection for the rest of the year. Now we can have a new projection from the beginning of the year…

Before we start, I have to give you a massive

This is NOT a financial analysis. I am not interested in guessing a highly volatile speculative movements of the bitcoin price. I believe in HODL philosophy until the fiat armagedon. My projection only tells about the possible minimal price for a given period, based on historical data and mining information which are available to everybody at Blockchain.com

It will not be a long text, but if you are impatient for the advice… Yes, this is a good time to buy, but please — don’t hurry to buy before you LEARN how to keep your crypto keys and try it with the small sums obtained through Internet.

Now let’s go to our simple and so far very effective minimal bitcoin price projection. It is based on a real bitcoin price rise, which is determinated by connecting the lowest points on the historical price graph, as explained it this text: BITCOIN: The Real Rise. Using this simple method, I’ve done a projection from May 27th until the year’s end, and it said that minimal price of bitcoin at the end oh 2019 will not fall under $5000: This graph is in Serbian, but worry not, you will now have a new, improved one, with the projection until the end of 2020, and in English, so everything will be clear. Once again, before you start commenting a graph, I have to say THIS IS NOT A PREDICTION OF BITCOIN PRICE! This is a projection that should show real rise, possible minimal price, that is — the worst case possible! 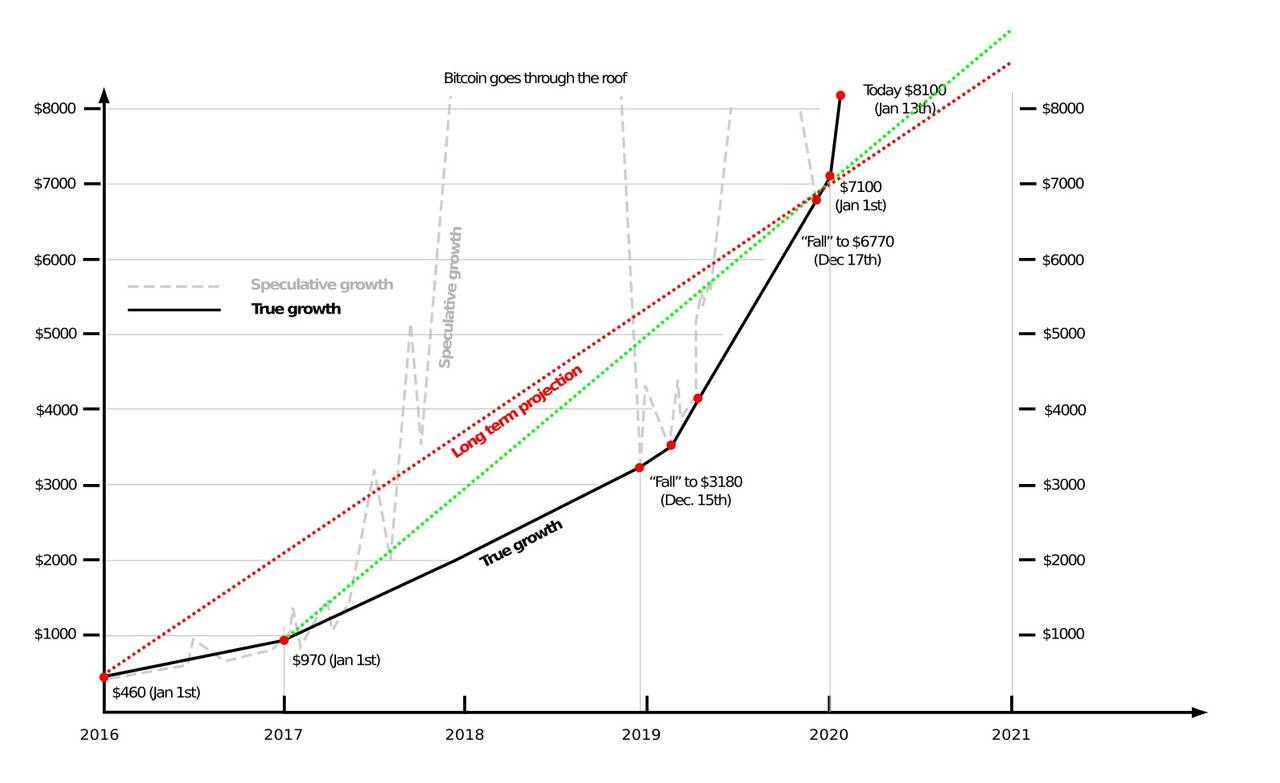 So, last year our method said that bitcoin will not go below $5000 at the end of 2019. It has started the year at $3711.25 and finished the year at $7197.52, which means only +66%. Every bitcoin maximalist would be disappointed… but compare it to your bank savings (if you have any) interest, or any other asset in the market. Did anything went higher?

We’ll continue with our very restrained line of thought, because it is always better to be pleasantly surprised 😄 At our new graph, the red line is showing most conservative, four-year projection which says that bitcoin shouldn’t be worth less than $8500 by the end of this year. The green line, three-year projection (which is closer to median price of the period) says the price shouldn’t go below $9000. At worst. Could it go higher? Now you want some…

Yes, it could go higher. There are several point that indicate possible higher growth. They are: 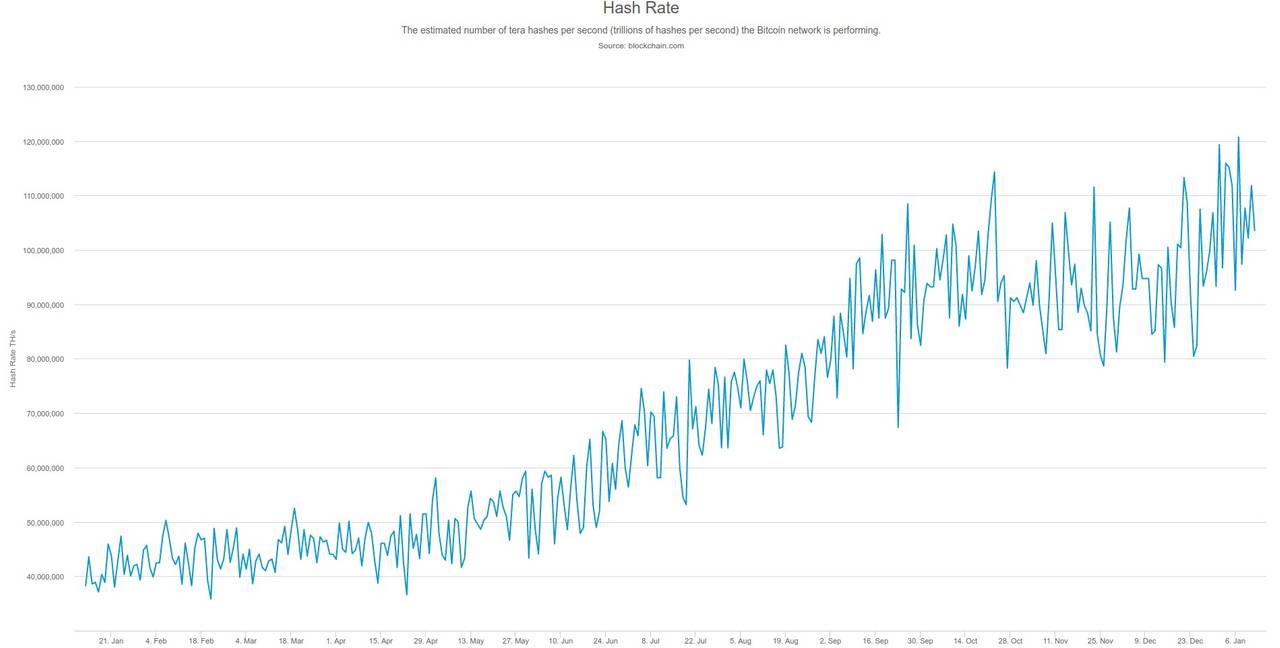 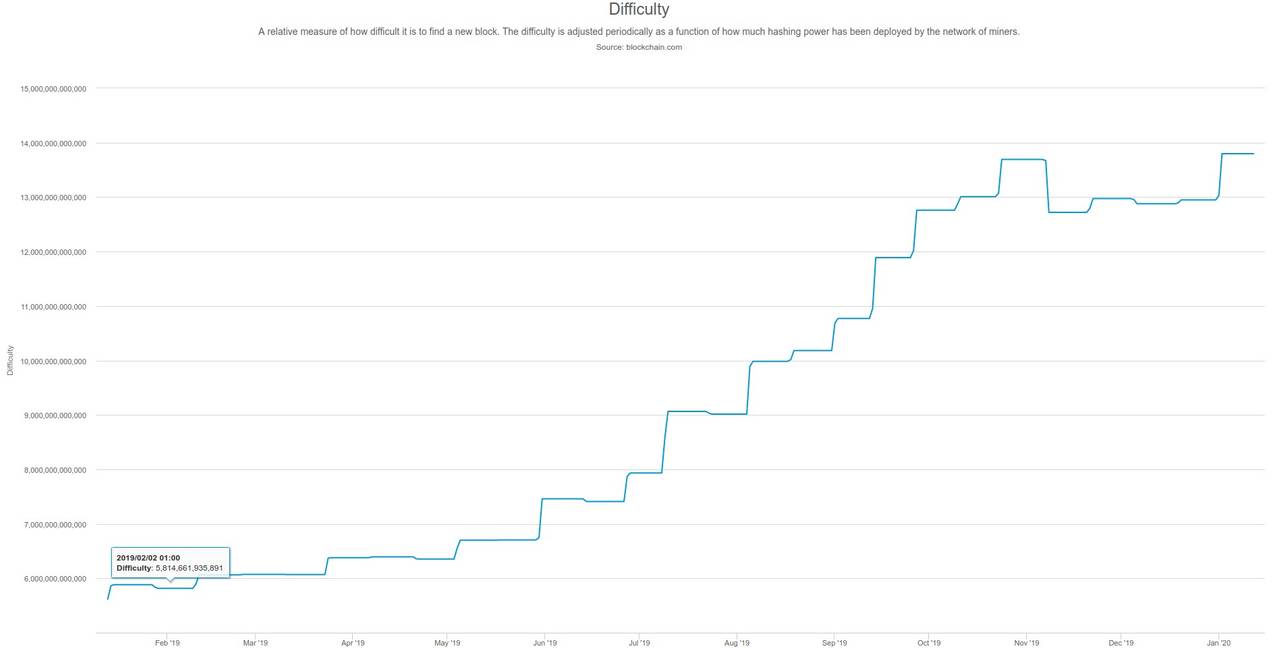 How much higher? I will leave that answer to you.

Should I buy now?

No if you still did not learn to keep your keys. But if you did — this would be a perfect time. Simple rule of a thumb: You buy when red dotted line (projected growth) and dotted gray line (speculative rise) are close or touching. Let’s get back to the photo from the beginning… As you can see from this screenshot, Bitcoin Sign Guy pulled his sign during the Congressional hearing of Janet Yellen on July 14th 2017, when bitcoin was worth $2191… As you may remember, in the next 5 months it has touched $20,000 so everyone who listened to his ‘backdoor’ advice had a serious profit. No, I can’t guarantee that it will happen again in 2020, but this is an opportunity to invest in Bitcoin, while the price is low. With a usual disclaimer…

I’m am NOT financial advisor and this is NOT an investment advice. For every investment you should do your own research. But I can tell you what I am going to do:

Keep Calm
and
HODL
until the end
of fiat!

And just one more point: With the enormous new emission of dollar (since mid-September FED has pumped more than $4 TRILLION dollars more into the economy), it is becoming pointless to express bitcoin price in dollars. A natural pair for bitcoin would be the next best value keeper — gold!

Are you ready for a transition?