This summertime runs very fast and I almost can't taste any new beers. I got this bottle a couple of days ago when I was soaking in the Adriatic Sea. At that moment - the warm sea, the sun, lying on the beach I didn't have the will to taste and describe the beer so I saved it for later. 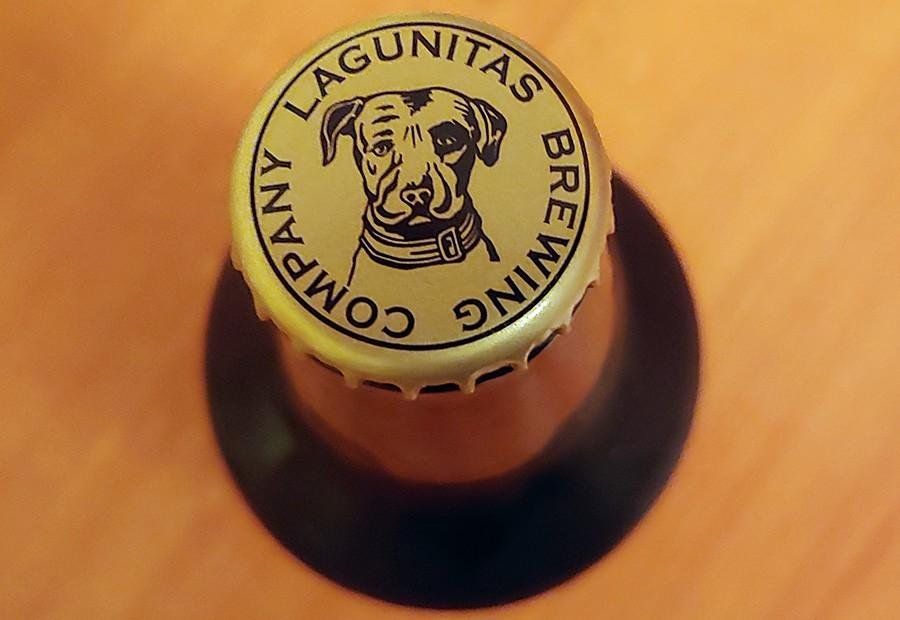 Brewed by Lagunitas Brewing Company, from Petaluma, California, USA. The main owner is Heineken...again...looks that Heineken wants to control more and more breweries...where is the market control authority? They sleep...probably. Anyway, I got the bottle 0.35 l from a friend and must say I drink it with pleasure :) 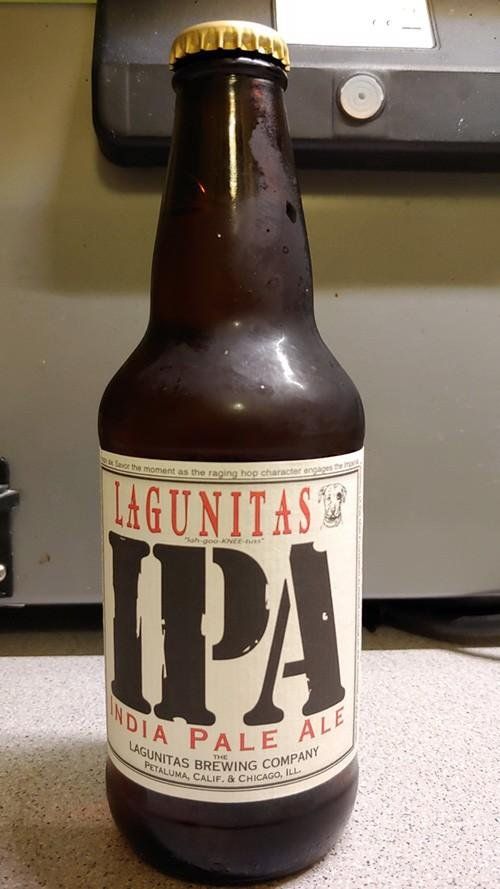 Clear golden color, with solid white foam. They say that it's traditional recipe made with 43 different hops and 65 various malts. Hm.... Very strong bitterness in the first sip with citrus and tropical fruits aroma. Very fresh, bitter taste prevail in all sips and lasts long. This is really classic IPA, you can love it or hate it. I can imagine sailors after hard work when they had a beer like that. I want it, too.

The music I listen when I taste the beer - I check the site of the brewing company, they have a lot of artists performed there, I know only one... Black Joe Lewis & The Honey Bears 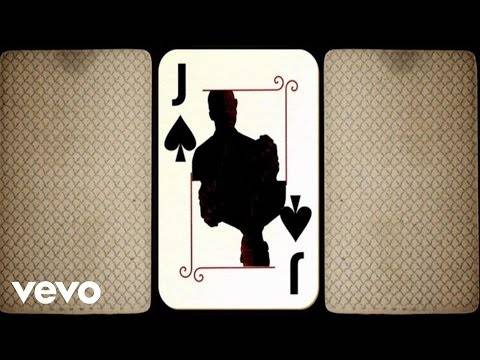