How's going? Where are the communities and SMTs? On testnet. OK, then. 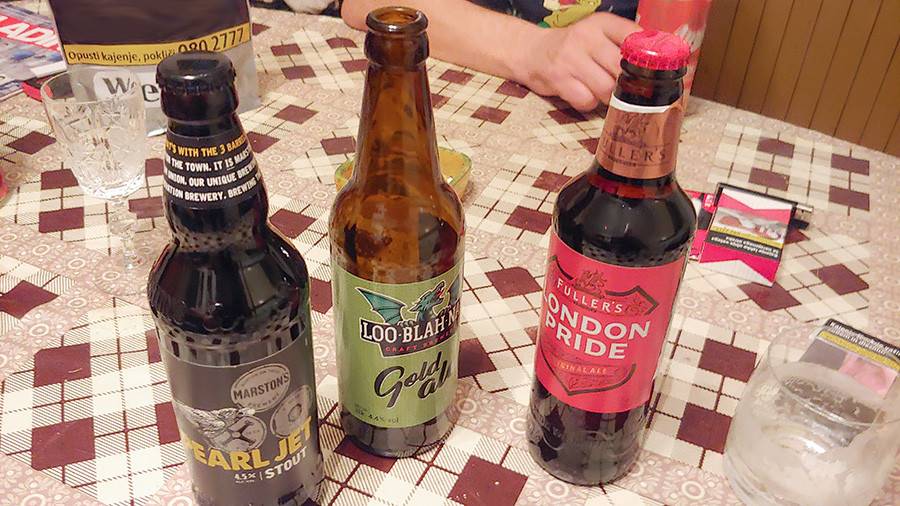 I was visiting a longtime friend because he will have a birthday soon. 61 years old, if anyone is interested... He had three new beers (also one bag of industrial beers, haha...). Since there were more of us, we shared these three new beers, of course, everyone wanted to try it. Thankfully we weren't many :) 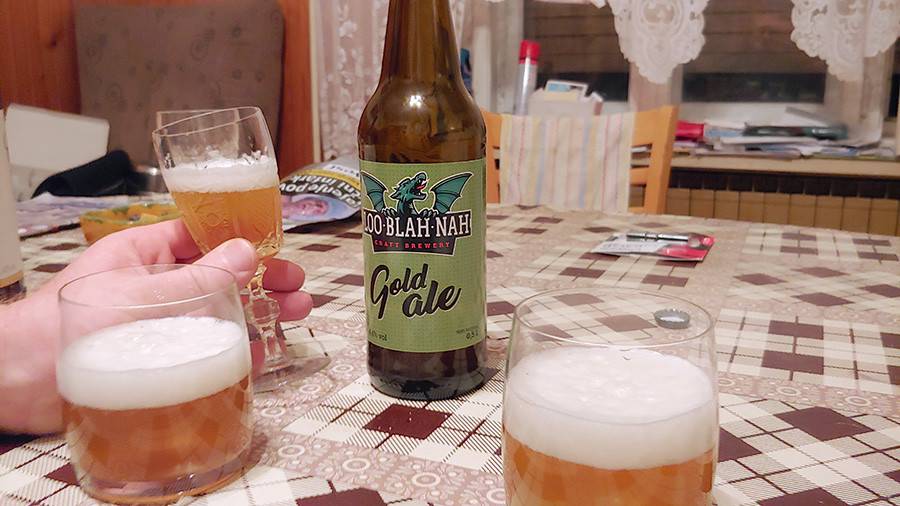 Brewed by microbrevery Loo-Blah-Nah, Ljubljana, Slovenia. Bottle, 0.5 l, alcohol 4.4% ABV. Clear and light yellow color, first sip not so bitter, some herbal and bready aromas. Somewhere between lager and ale I think. Fresh but nothing special. 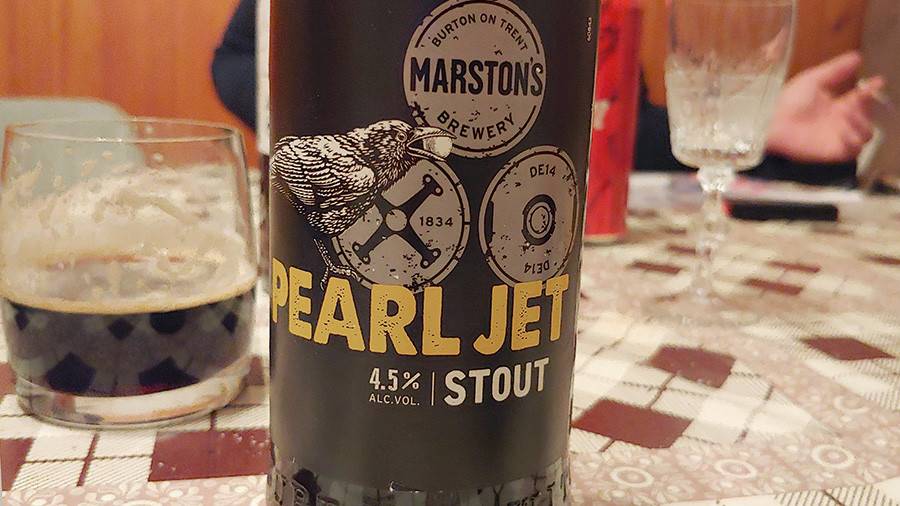 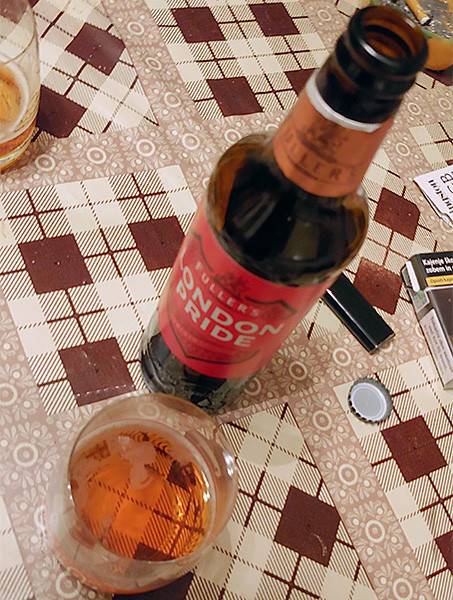 Brewed by Fuller's Brewery, London, England. Bottle, 0.5 l, alcohol 4.7% ABV. Clear golden color with average foam. The first sip is smooth, bitter but also sweet. Some fruity aromas and than bitter aftertaste. Classic British ale. Refreshing and drinkable. Too bad there was only one bottle. 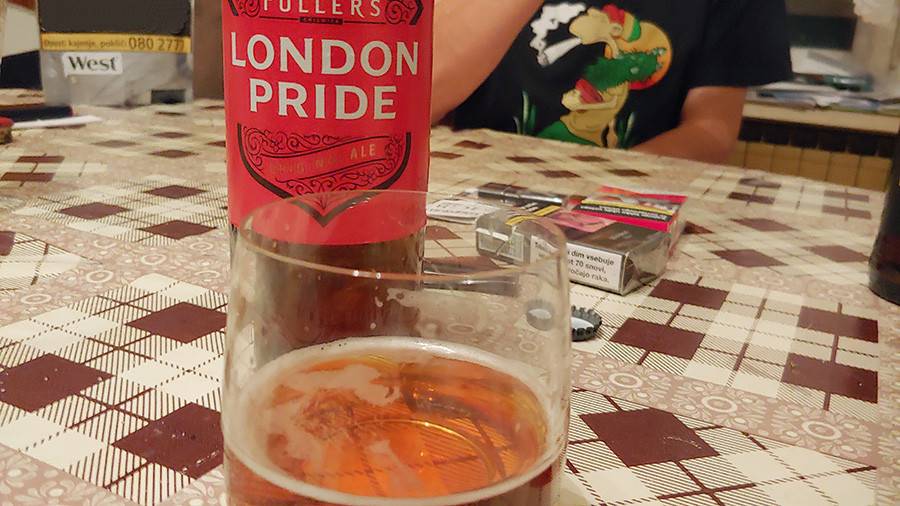 The winner is clear. London Pride deserves the name. I'll drink another one when I have the chance.

And then what was it? Nothing special. We continued to drink local industrial beers, talk about memories from a young age and listen to old sounds like this: Can - She brings the rain 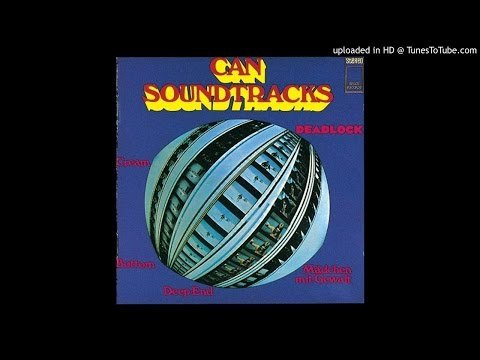