A few weeks ago, my wife ordered for her mother's medication to be sent to a post office locker. The same week, she got a message they were delivered on a Saturday. We had 3 days to pick it up. On Sunday, we went to the post office. 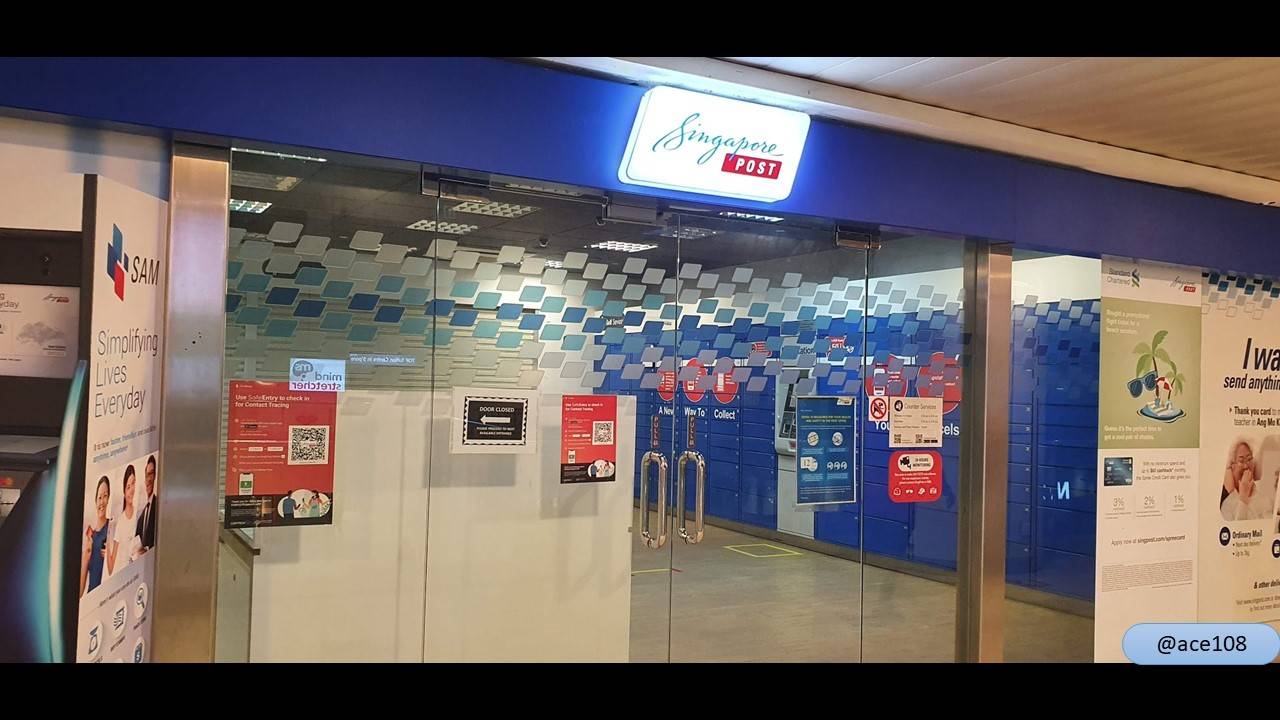 The post office was closed and there wasn't anyone there. 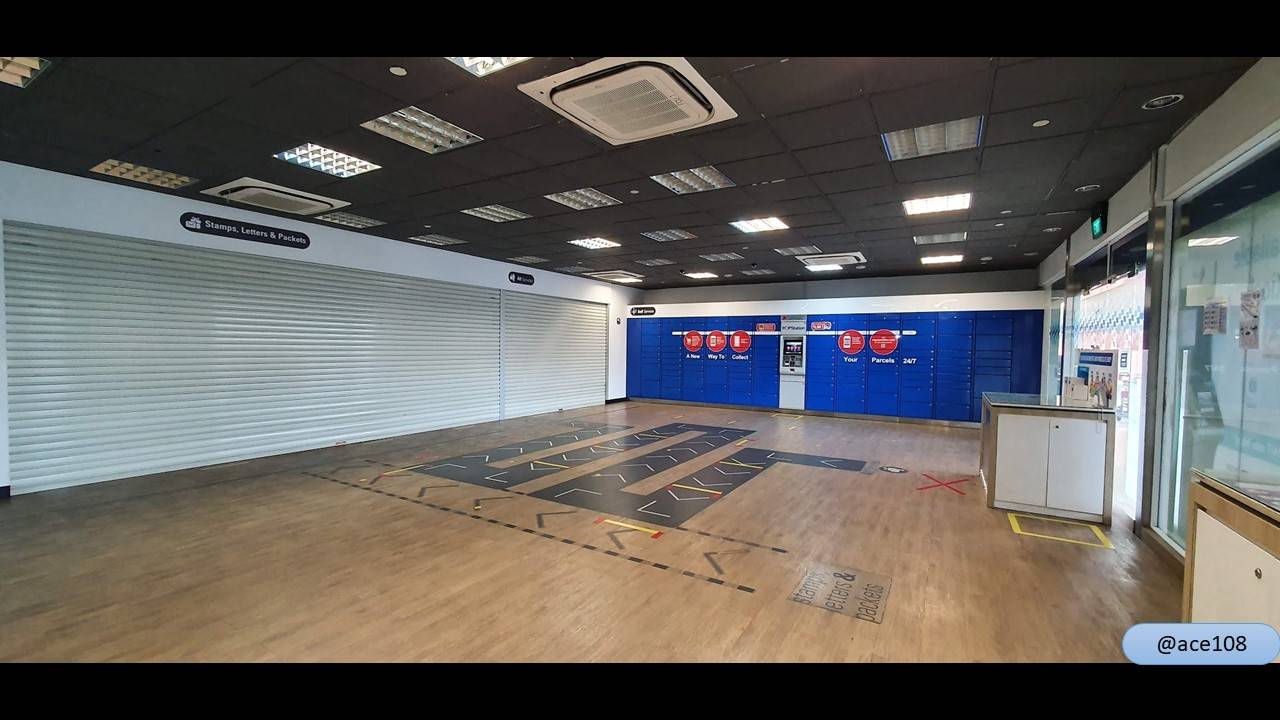 Towards the screen, punch in a few keys and one of the box popped open. She retrieve the box and we were out of there. 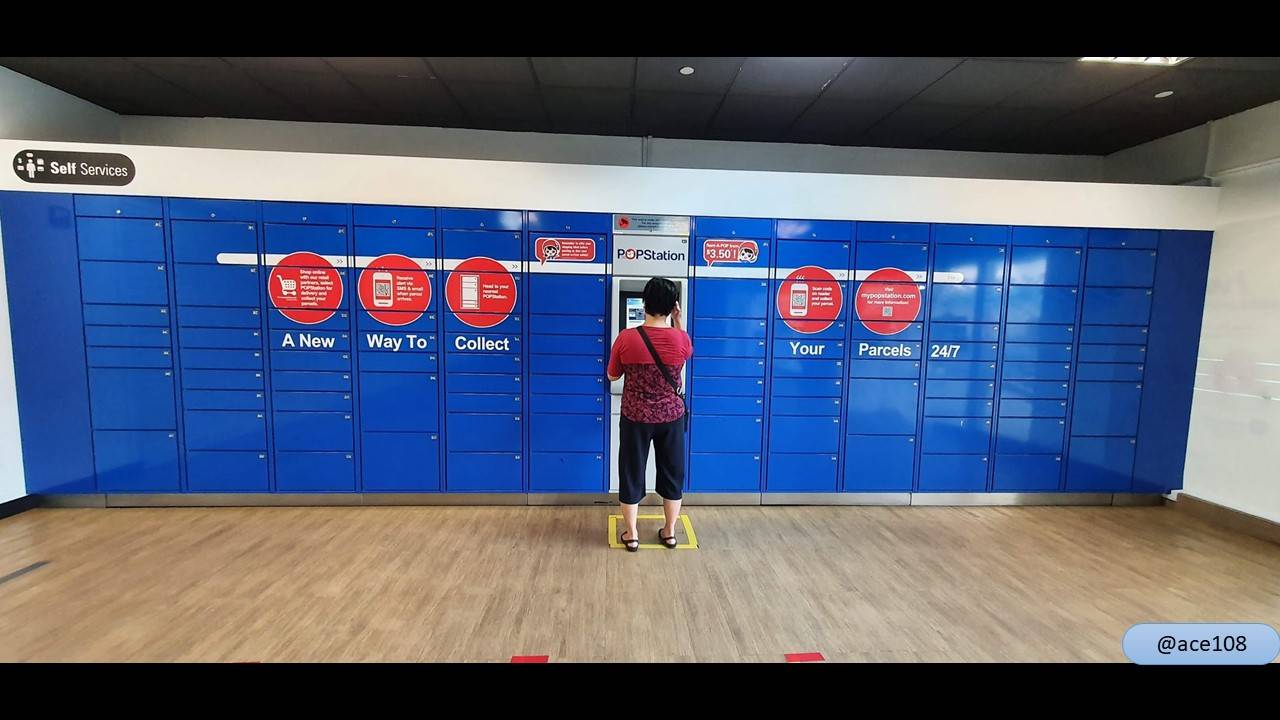 The food court outside was crowded. Too crowded. The tray collecting robots were circling the place. 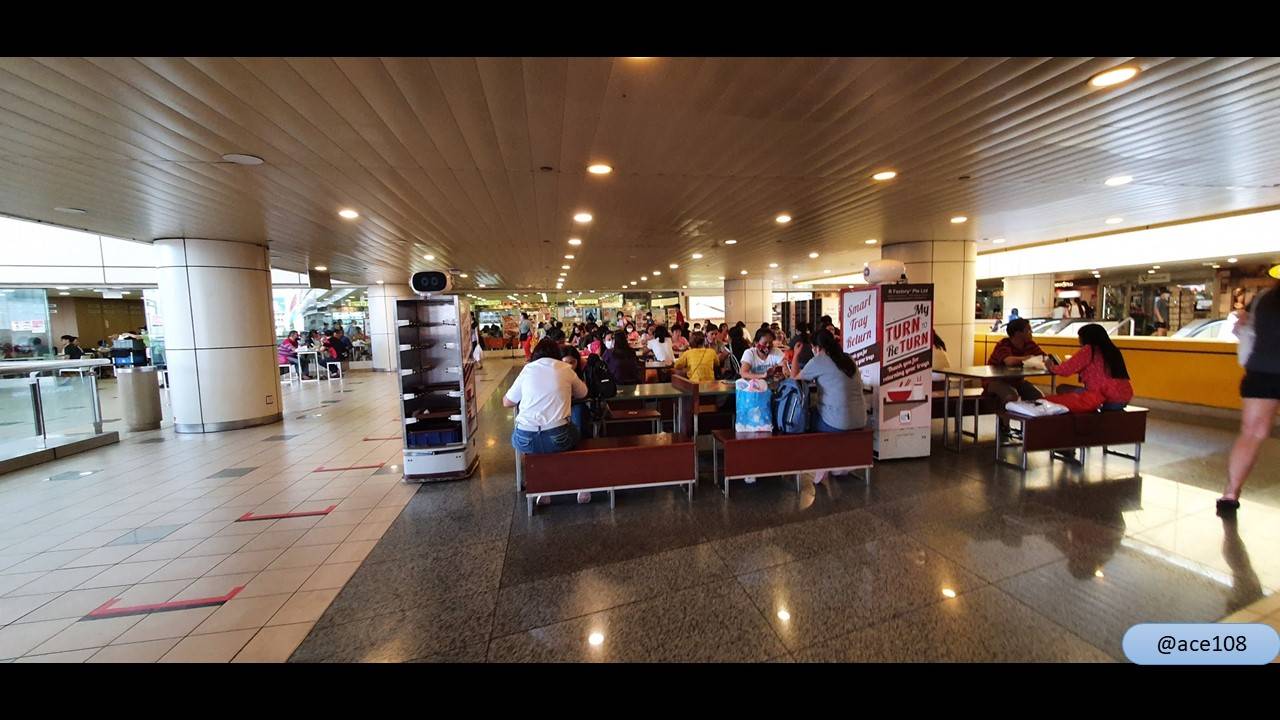 Went to another food court at the basement of HDB Hub. It was crowded there too. 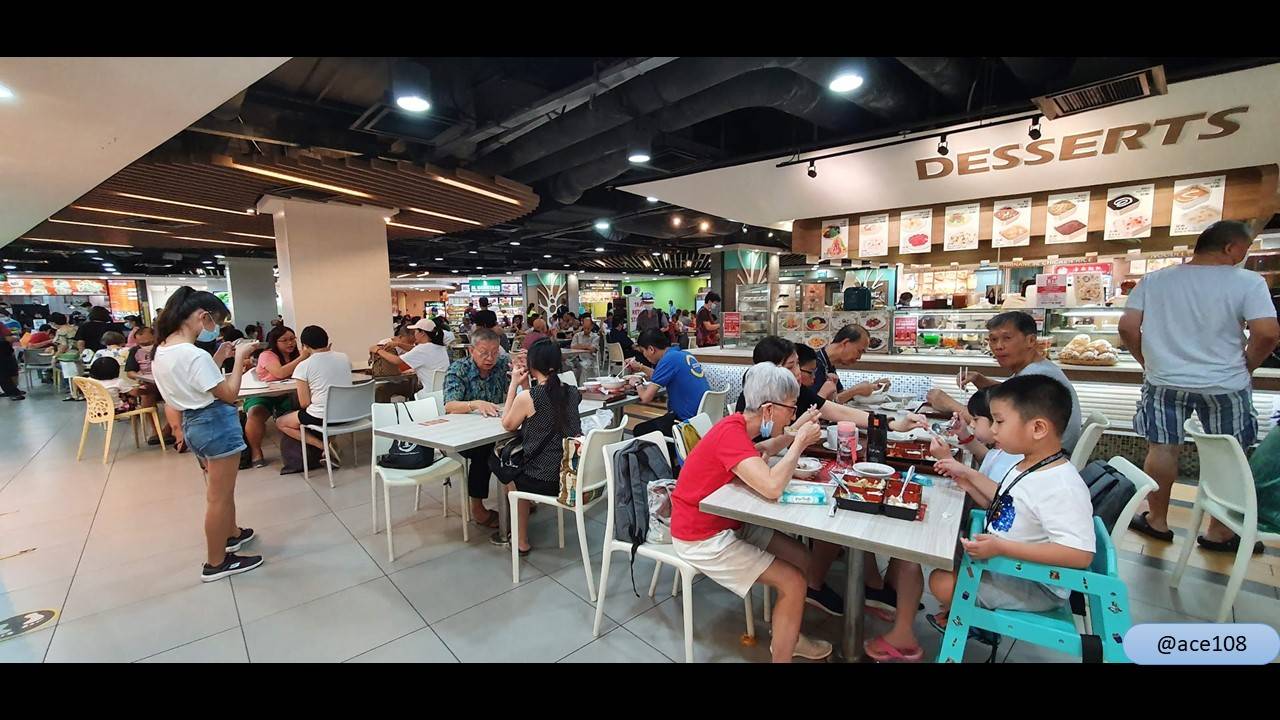 Decided to drive to Kallang Wave mall. There were people there but not that crowded. 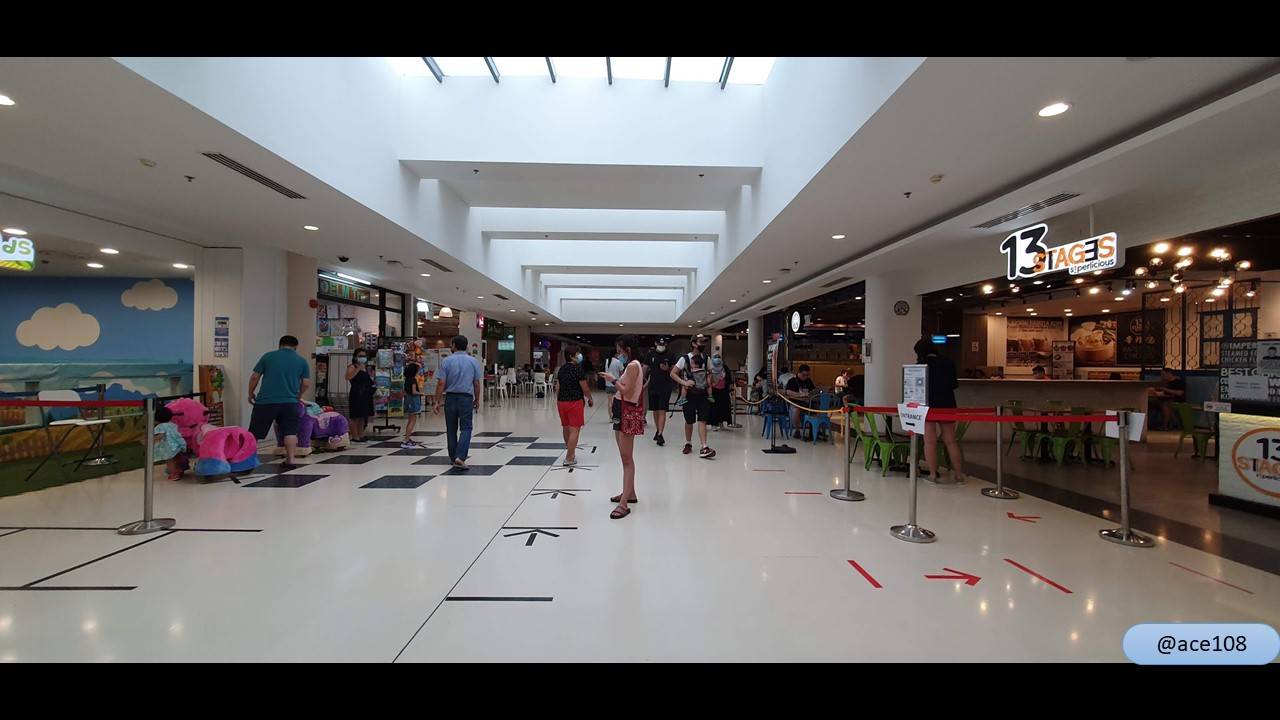 We thought of eating at this place but decided to walk a bit more. 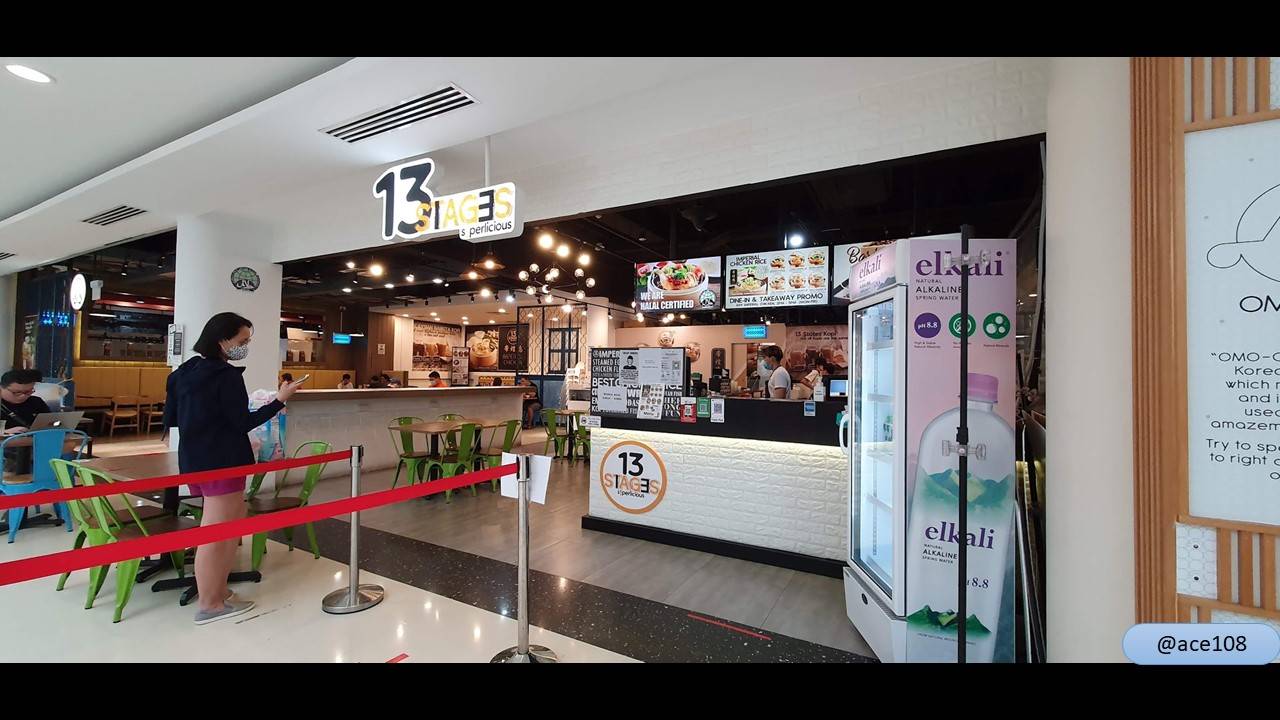 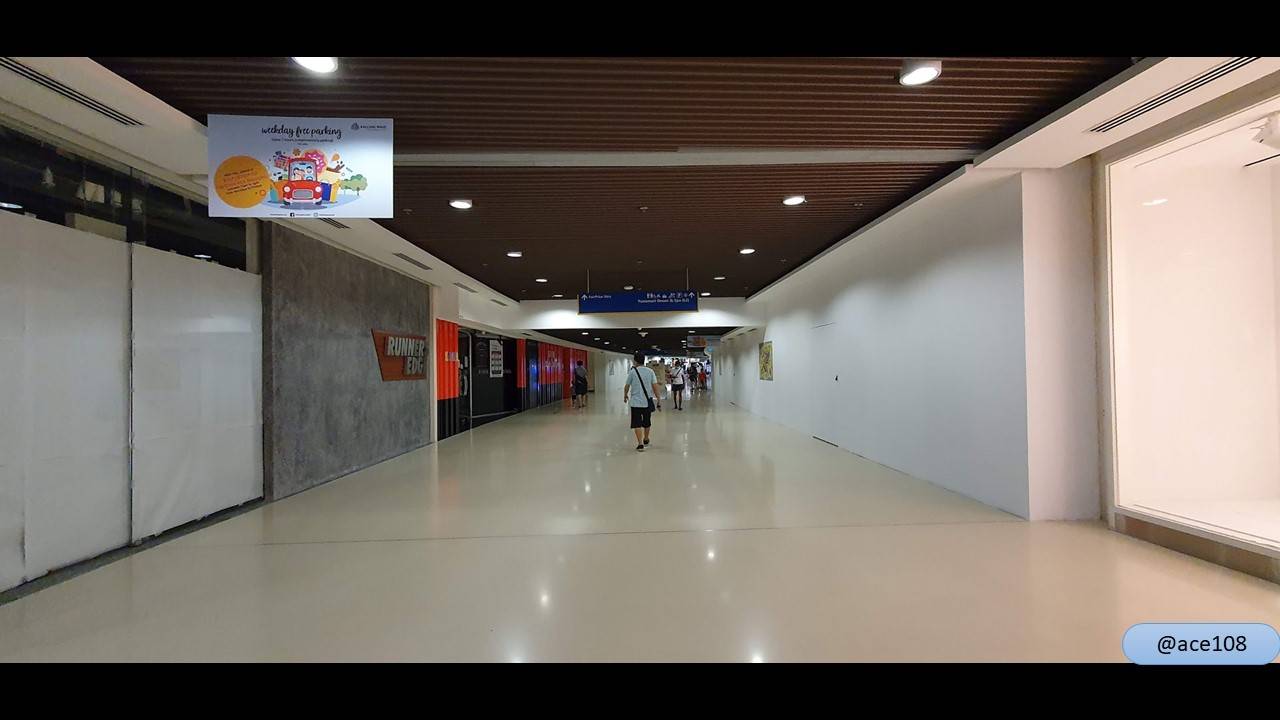 Ended up outside a Japanese food place which we had eaten before. So be it. 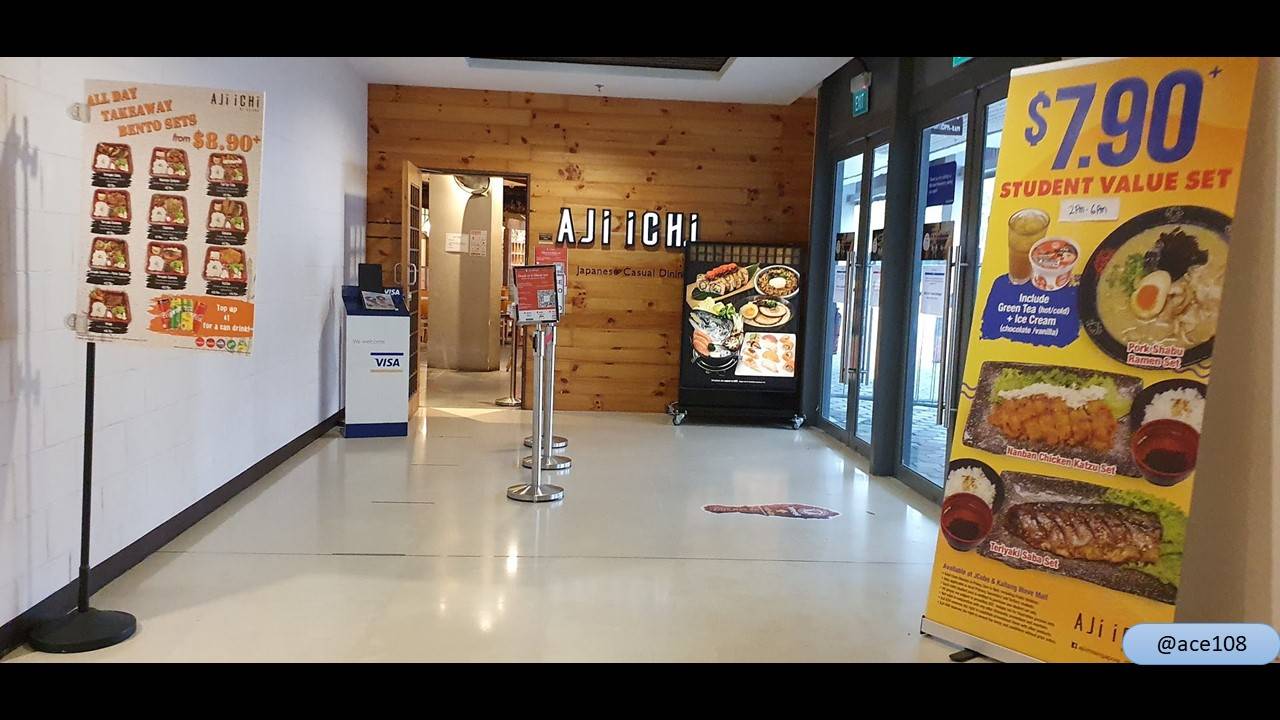