Night five with Minneapolis under military occupation. No tear gas or 40mm marker rounds, but armored vehicles, National Guard on every street corner with machine guns and a C-130 flying over my house as I type this. I can’t help to laugh to myself at all the neoliberals that expected something different with Biden. I won’t make this a drum beat of sociopolitics. @mada, @lovejoy and myself are working on a proposal for the Minneapolis City Council that could bring real, measurable change. 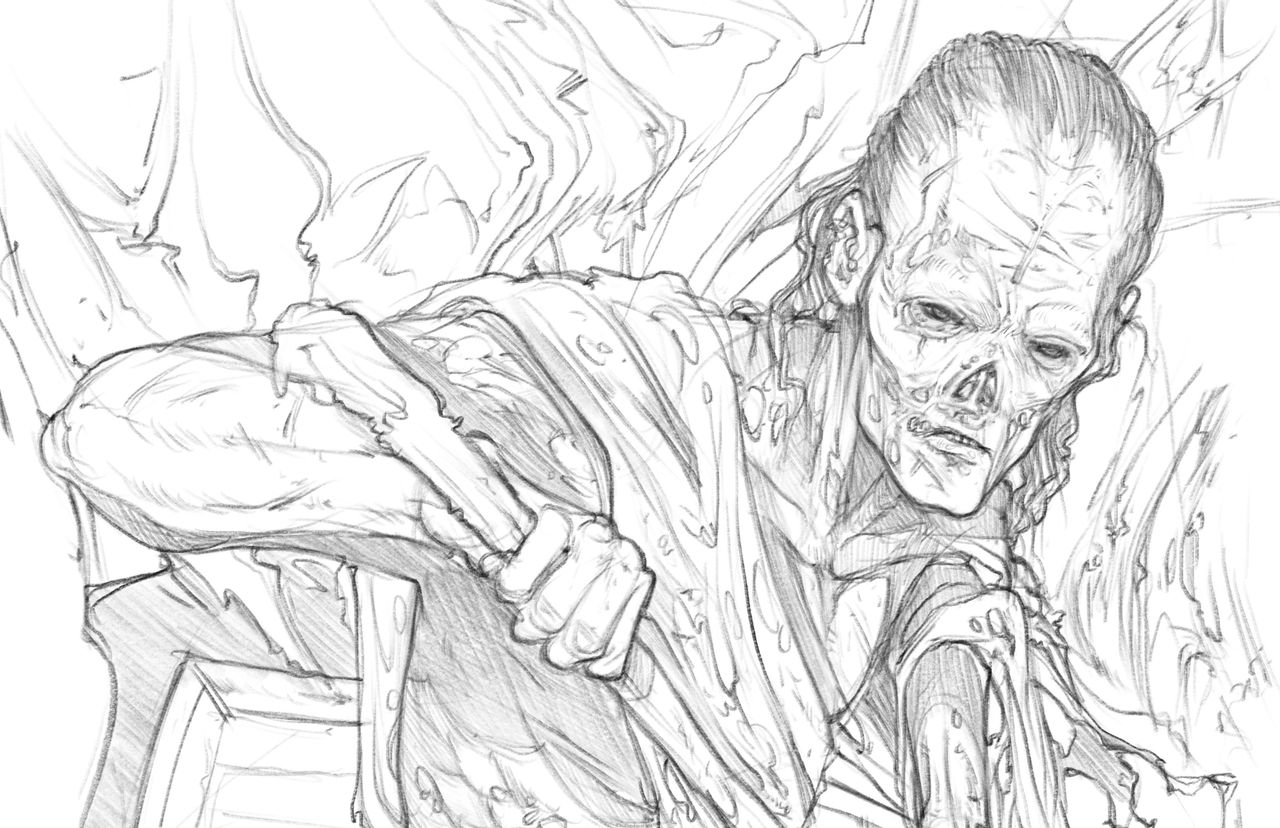 On the personal, I’ve been reflecting on the effects of the political and social unrest, pandemic and subsequent year long quarantine have had on my life. Weeks before COVID was declared a pandemic, I was preparing to leave for the annual rockabilly event, Viva Las Vegas. Lock downs began and everything was cancelled. I went through a period of figuring out what my life would look like and after a few months of collecting that sweet government cheese, things picked up at @eos.detroit. 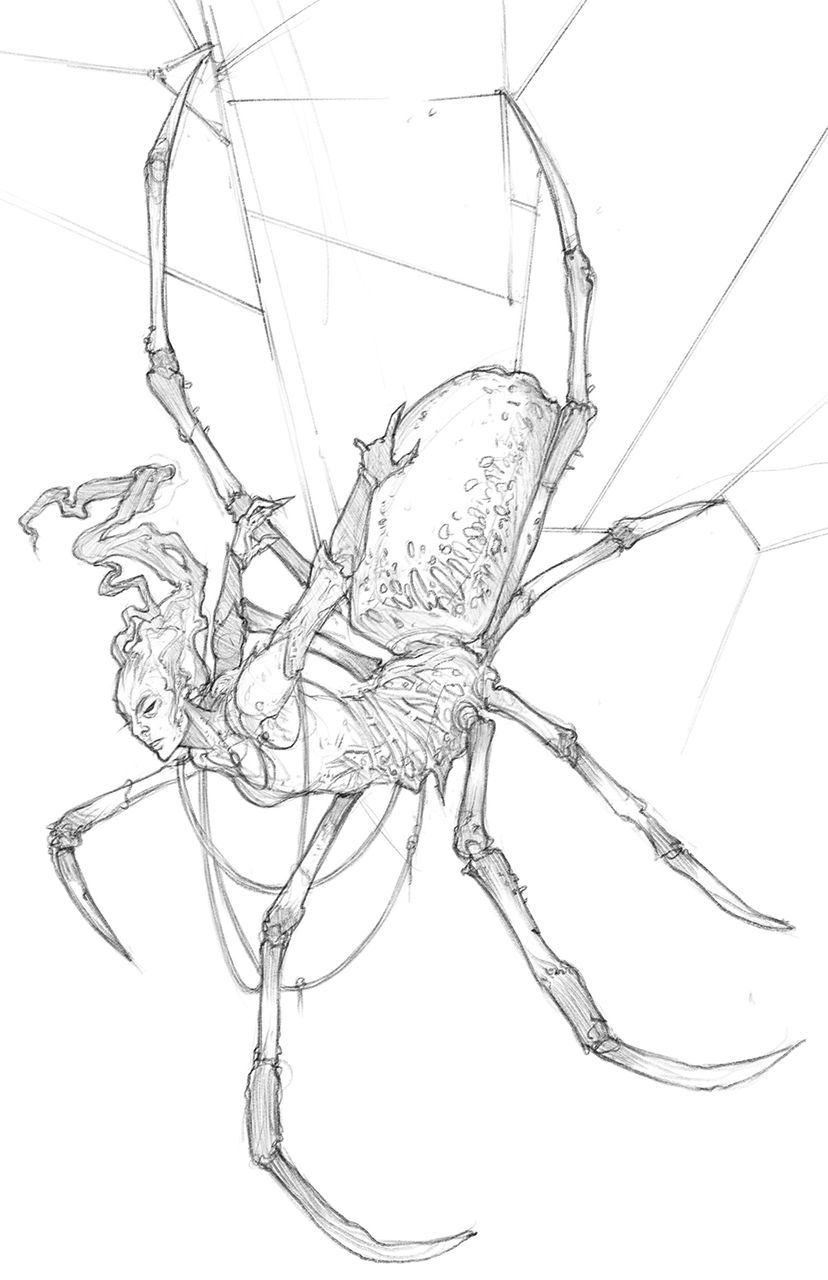 I started drawing more. Lots more! There wasn’t much of a strategy to our early art ventures but as a BP, we were profitable so I started several promotional comic drops. Day by day, week by week, I’ve kept my head down focusing the backlog of illustration. Reveled in working my friend, @swarddraws on Topps projects, but it wasn’t until I took time to zoom out that I realized, shit, I’m a full time illustrator. This was the job I’ve wanted since I was a kid! 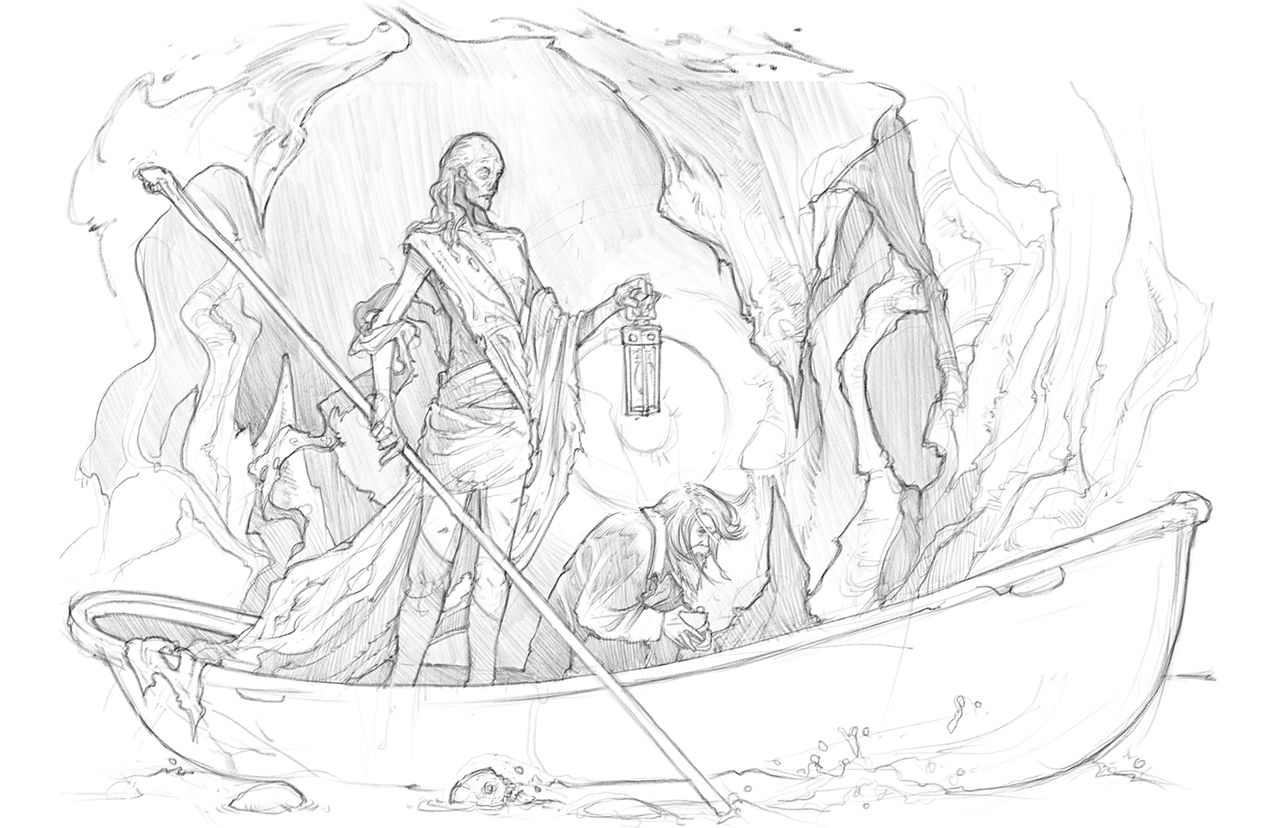 We’re doing big things now and I know I’ve been teasing it the last few weeks. I can make a big announcement next week, but in the short term, I’ll be joining @crimsonclad on her podcast to talk about many of these same reflections. @bryan-imhoff recently made the jump to full time freelance artist so I’ve been living vicariously through him, reliving the excitement of that new chapter in career and artistic independence. Thanks for reading and allowing for this freewrite.