From the biggest apple ever came the greenest, least wicked, beasts ever, as they are green, mean, fighting machines, the one and only Teenage Mutant Ninja Turtles from the fields of weed, of Ivan Ooze. 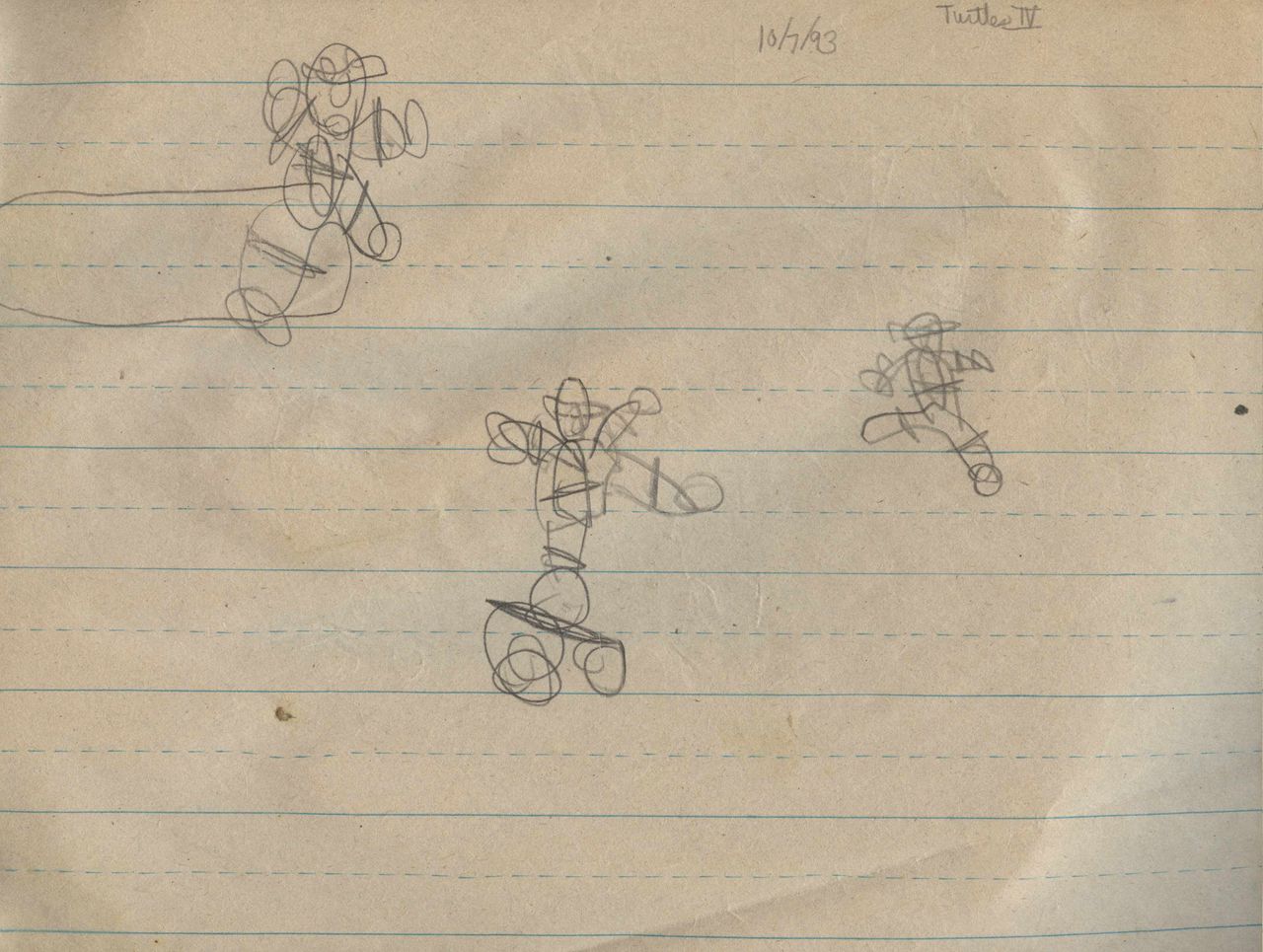 No, but they must be skating on Yoshi dinosaurs. Back when I was 8 years old in 1993, I saw the third Turtles film in a Hillsboro or Aloha theater with Crystal and mom. After that, I was even more hyped for those ninjas in green. Been watching the Turtles cartoons since the late 80's and even had the action figures. I began drawing turtles a lot more in 93. 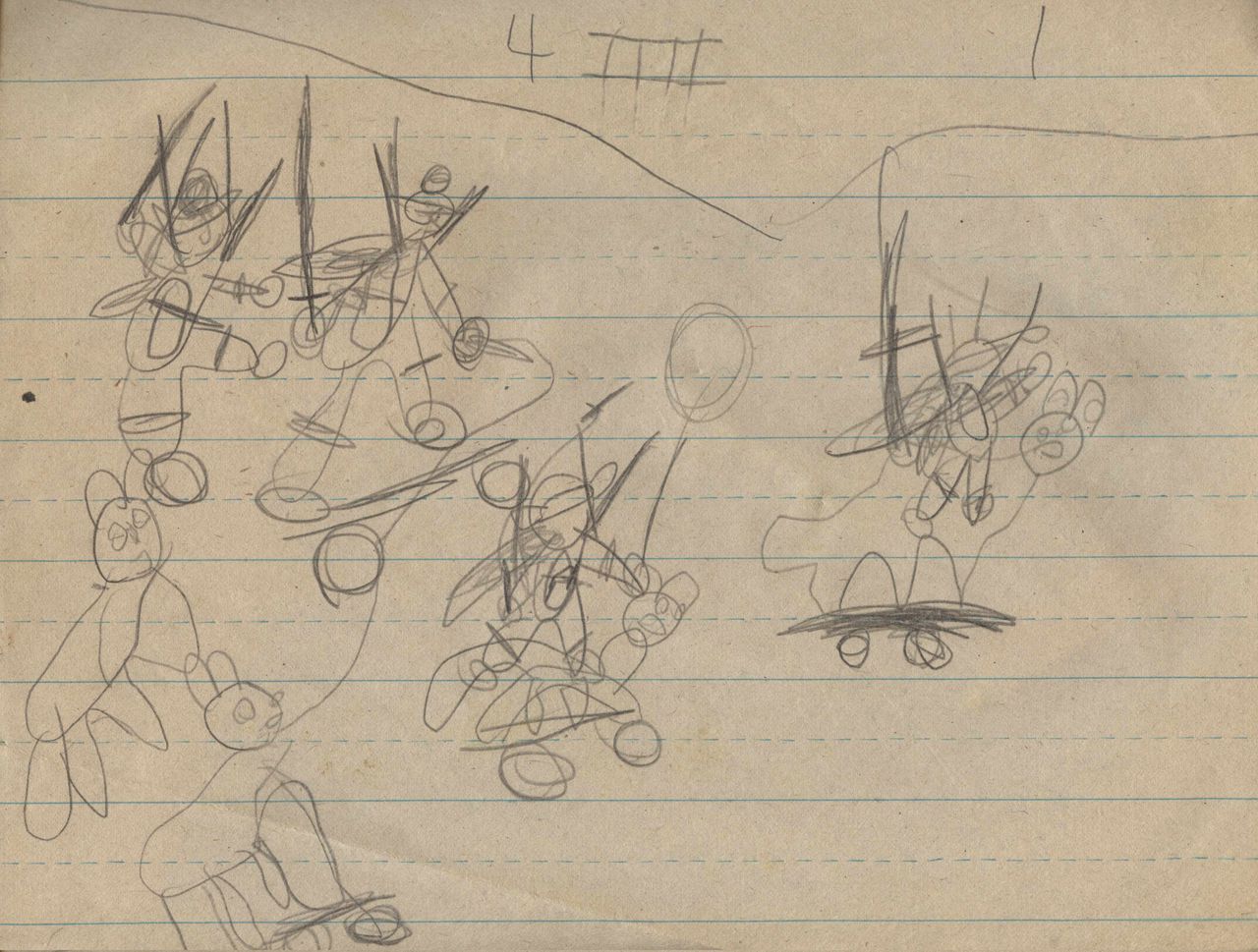 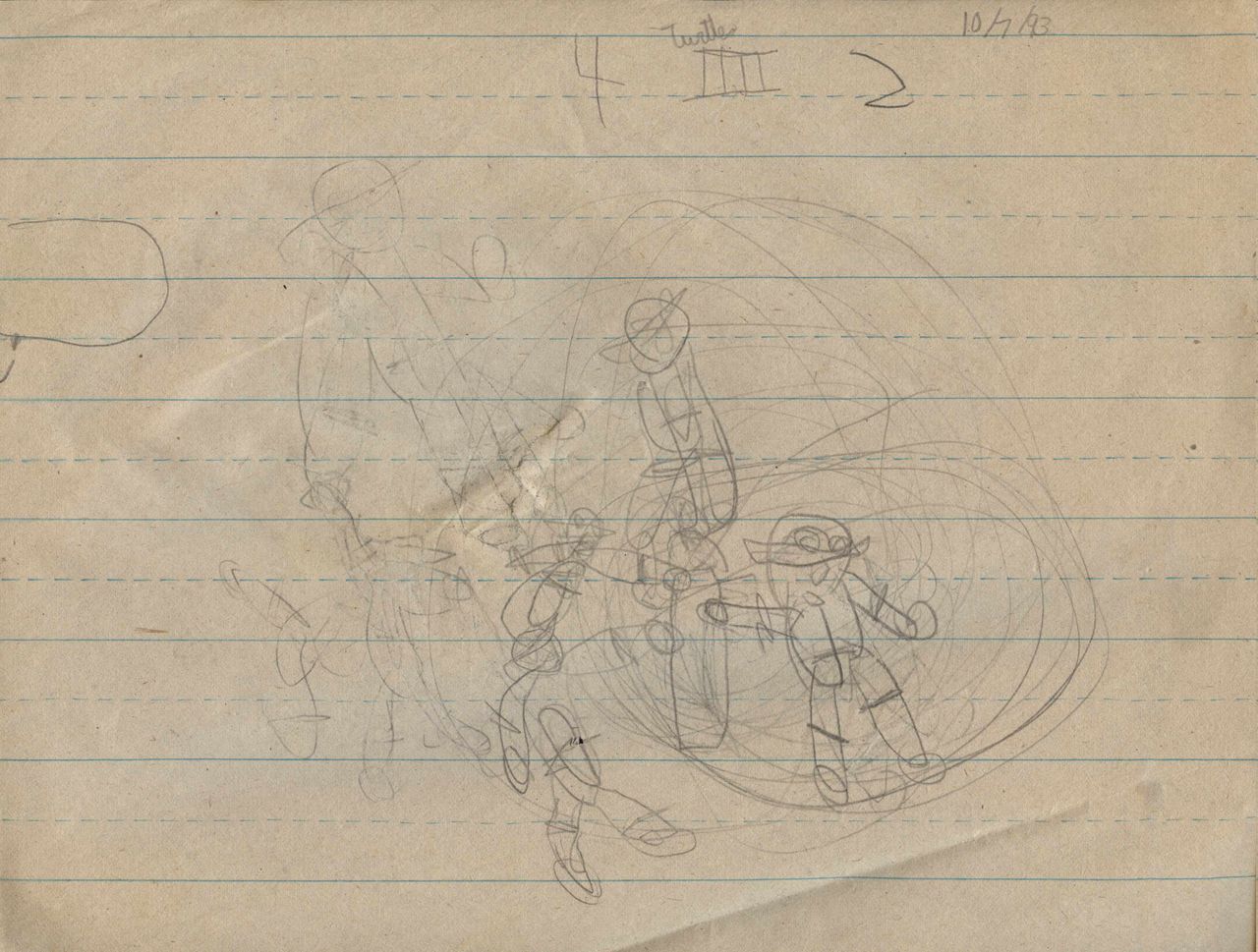 Published in August of 2018 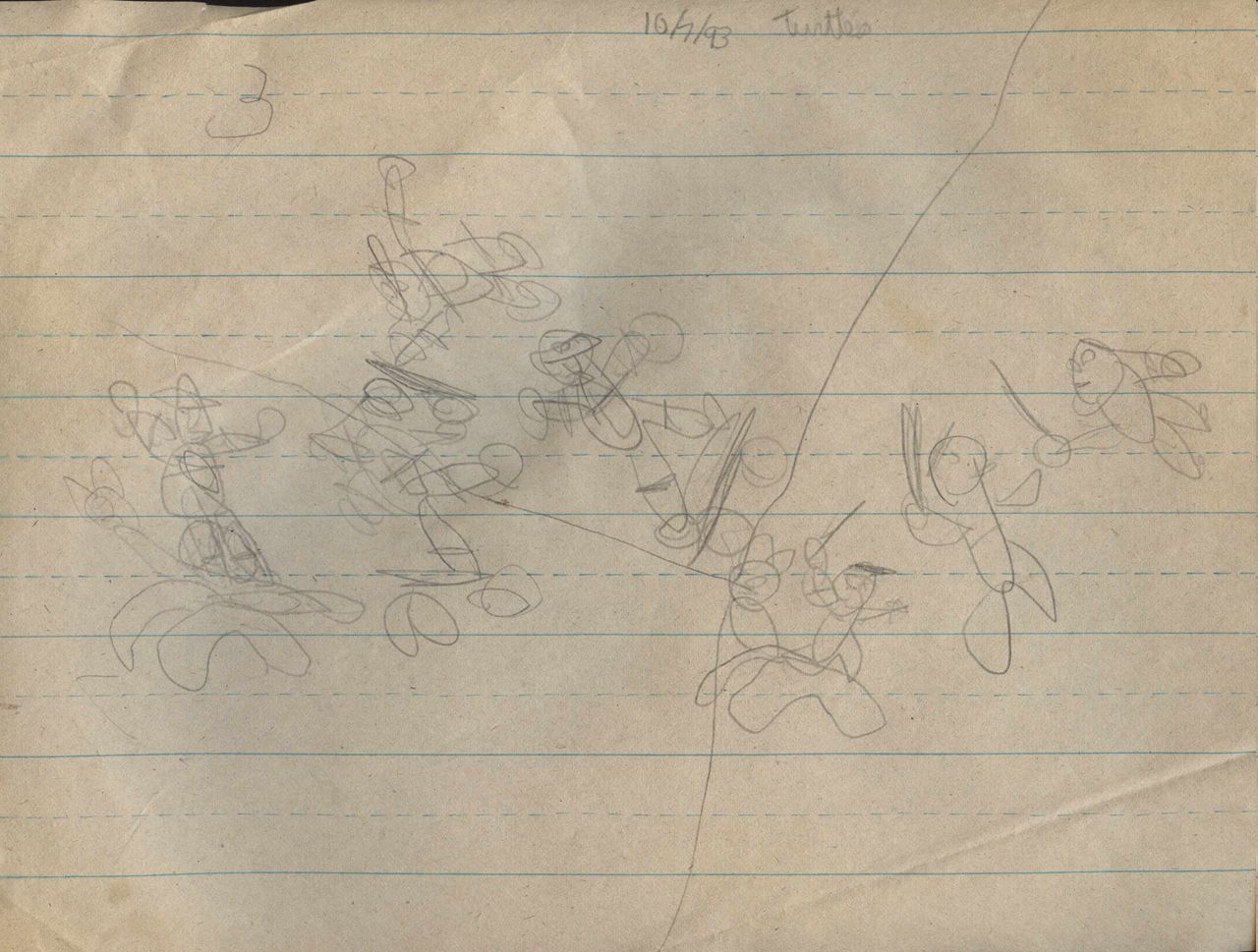 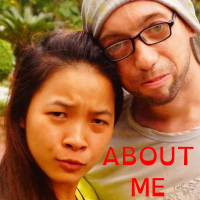 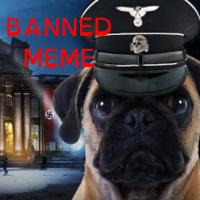 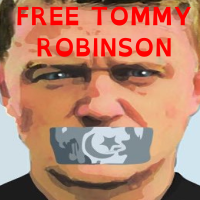 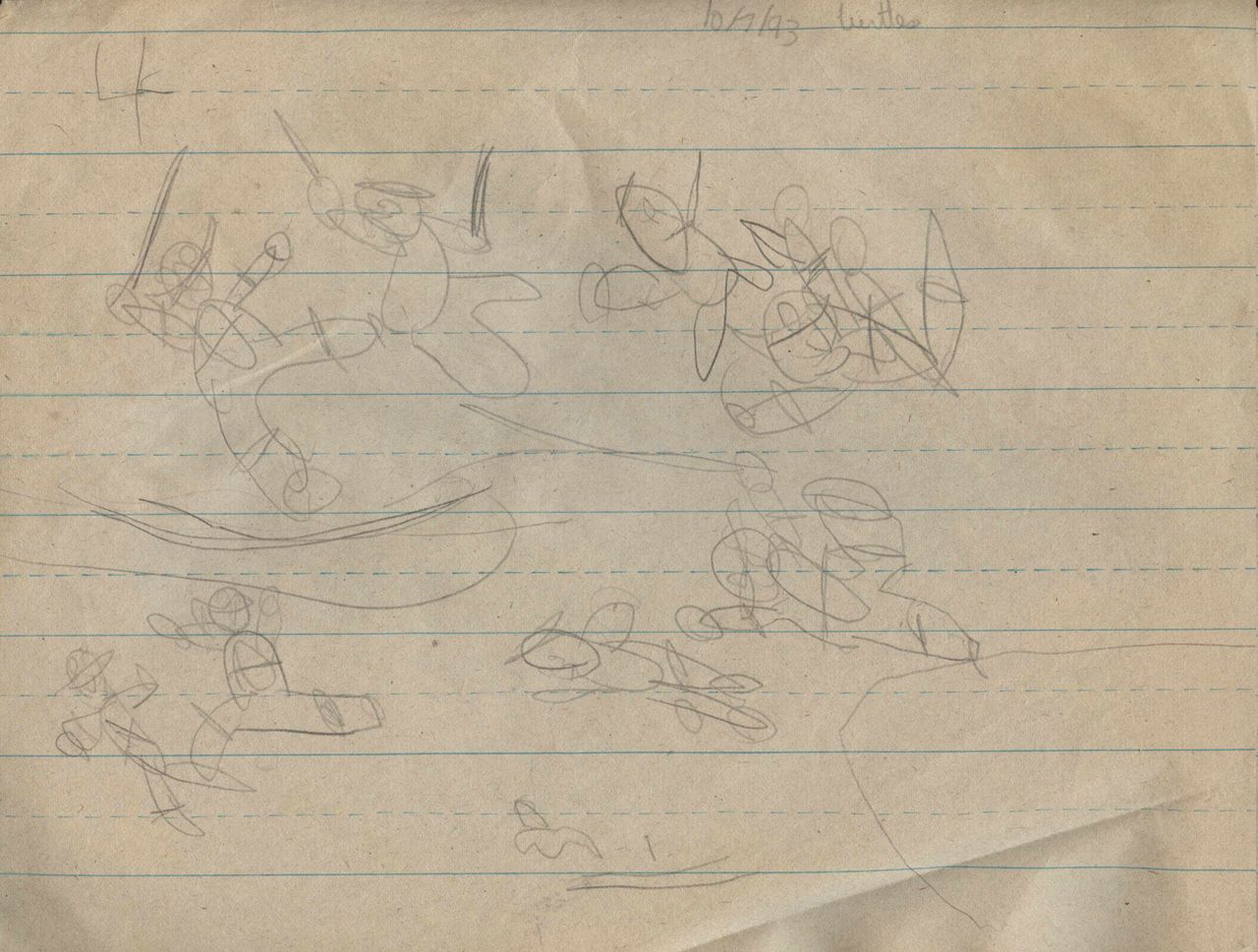 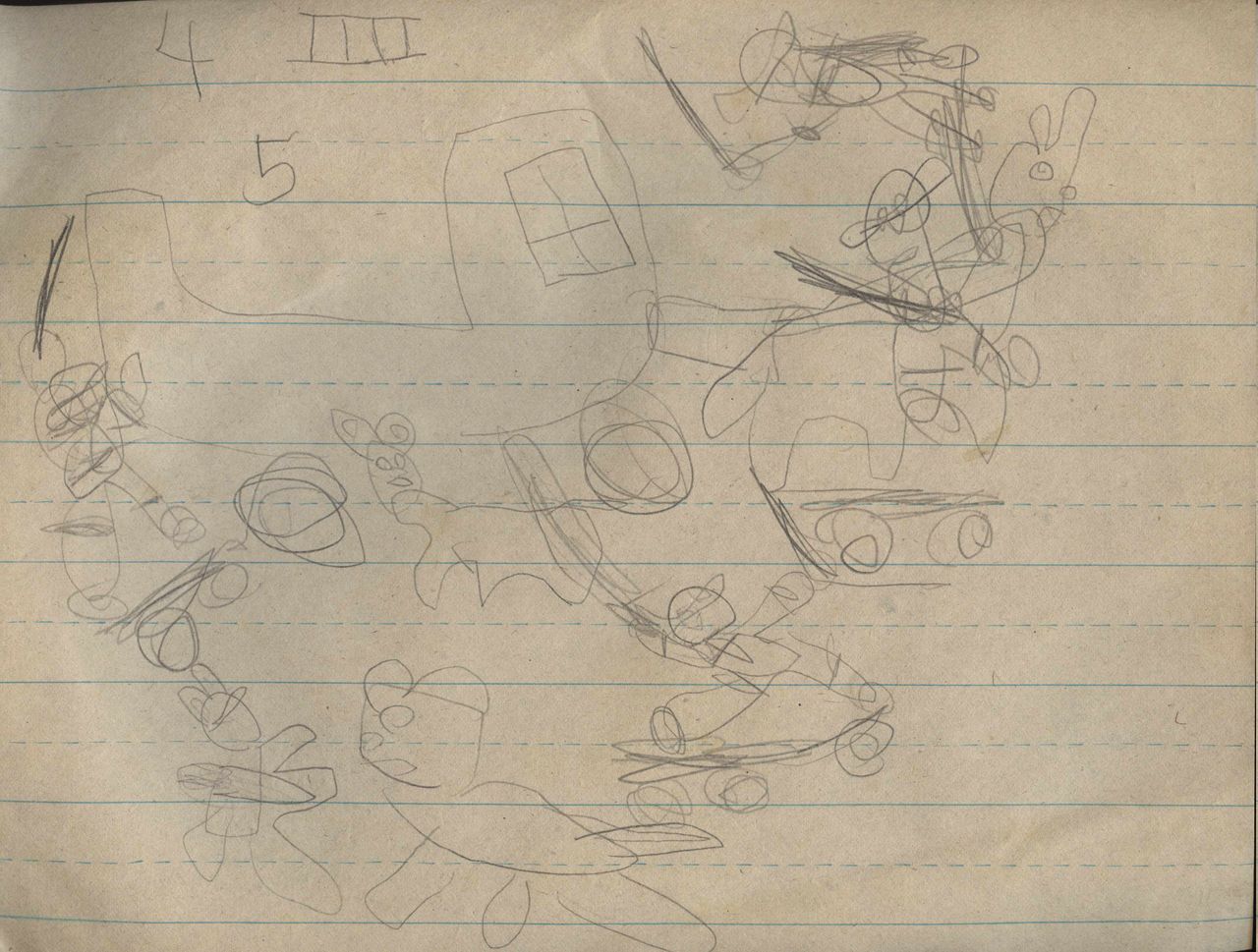