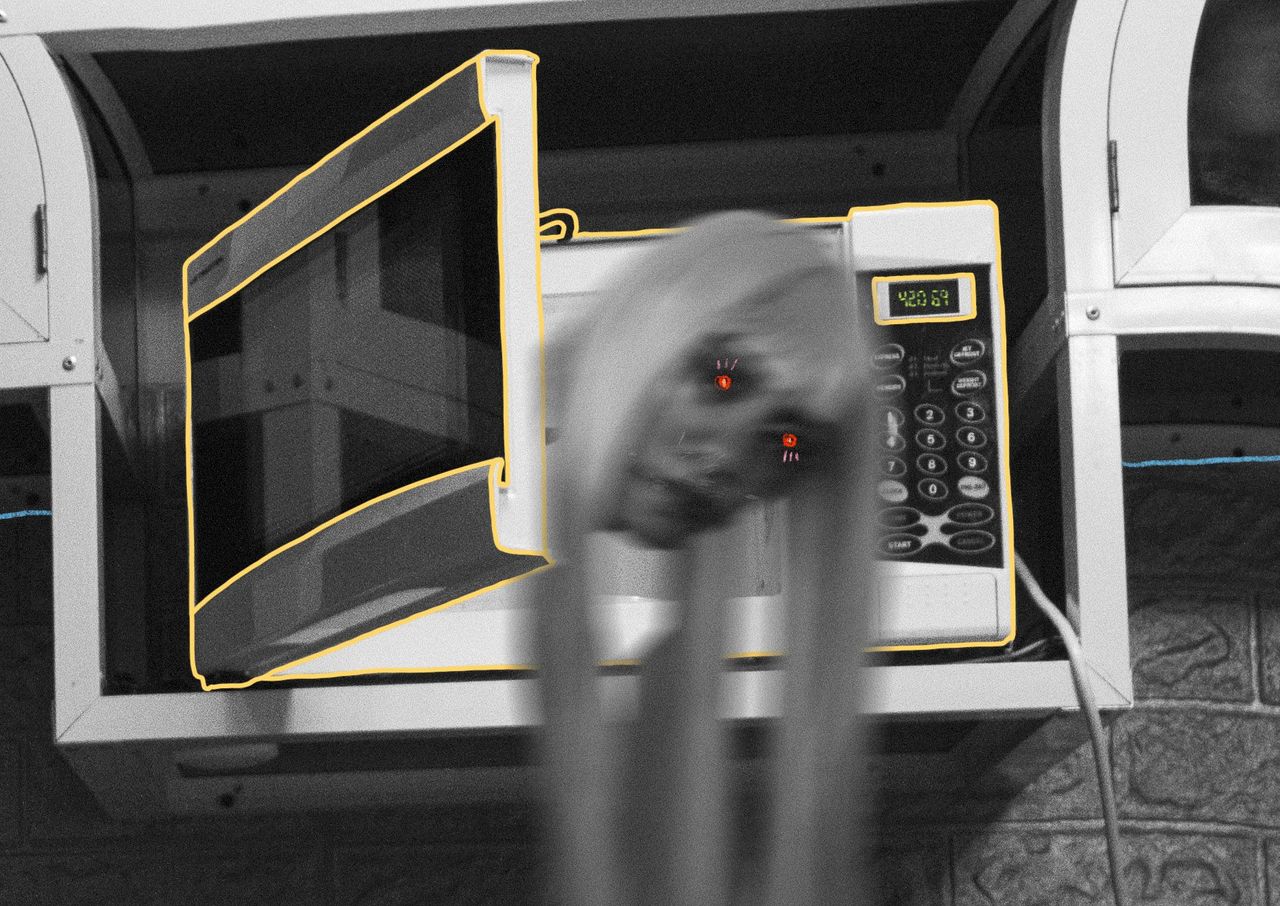 Detail from one of my latest works

In my previous post, I talked about making a collection of 5 works for a new platform as commissioned to me. Well, an update, I backed out (more like declined the offer).

So this new platform is built on a new blockchain and asked me to make a collection for them. I will keep all the sales (if there's any lol) and they will also pay me - that includes the works, doing community calls and stuff like that to promote my works.

It is a good offer considering I get to keep all the sales but as with new platforms and blockchains, it comes with a risk especially with me having already a good start and reputation on the ETH blockchain. One of my collectors recommended me there, so I trust this will be a good platform so I initially accepted the commission.

After the very quick meeting with one of the team, I emailed them saying I will do the works and requested for me to see the contract.

Even though they haven't responded back fast, I still started doing the works because I only had like 10 days to finish it. My process is really slow, so I had to rush myself with it too.

They responded days later asking for my commission rates.

I told them my commission rate which was very generous for the kind of risk I'm doing. I didn't hear back from them and I thought maybe they think my rate was too expensive but I still followed the deadline anyway just in case they'd respond all of a sudden and want my works ASAP.

The deadline has passed and 2 days after that I received a response.

They asked me that there's some changes to their plan hence the late response.

They also said that we have to negotiate with my commission rate and asked if I was okay with getting paid $1250 USDT for the collection...

That's only 16% of my commission rate for the whole collection which means they are asking for an 84% discount. You know what's insulting? I know they can afford it because they have been doing giveaways.

Which made me think why on earth would they give money to random people with that amount but can't pay enough for an artist???

I mean I would be okay if they have told me upfront that they are only willing to give $1k for the commission and I will decline right away and not waste any time... It's just weird they asked for my rates when they could just tell me right at the start (cos asking rates makes you think they are willing to pay your price).

Gonna mint it on different platforms

In fact, I already minted the first one but I wasn't aware of the daily limit haha (they didn't have this before) but I contacted the admins and they are willing to give me consideration for this one. I will be able to mint them all tomorrow.

Thanks for listening to my mini rant. :D