FitBit says no, but nine-thirty to six? I’m going to call it good. Plus I made it through without crashing and without any Red Bull booster shot in the afternoon; and was motivated to work, so I’m seriously calling shenanigans.

Morning routine was fairly usual. Ran the dishwasher and did a bit of cleaning up in the kitchen, but otherwise just the normal. Cryptos still looking nice right now, but not definitive, BTC keeps testing and getting rejected at $40k. We held relatively well off the Amazon denial and there’s some solid fundamentals brewing. Hopefully we’ll be on our rocket 🚀 soon.

Now, speaking of rockets…shall we call it a failure to launch? 🤣 Nah, I’m being harsh. Hive has given back a significant portion of its gains, but holding above my $.4 call. Hopefully we continue to hold…May have been some noobs coming in from Splinterlands possibly? To get dumped on by some whales and get very salty at Hive? 🤔 We shall see.

Did laps to keep my #AutomaticWin streak going while I worked on my post. Started early and ended up taking for granted how much time I had. 😱 Had to do some hardcore running in place but got it in time! 🤩🥳

Didn’t mess with any DeFi stuff today, just letting balances accrue again…with the rise in ETH, though, I’m getting drilled really hard on those FIRE LP tokens. 😢 I just keep telling myself that lots of alts (particularly DeFi) are down hard from their highs, doesn’t necessarily mean the project is bad or defunct…hard to tell, though, kinda’ feel like I’m already holding the bags.

Went over to the Splinterlands AMA for a brief while, but just listened. Not sure what happened to the LEO AMA, never got a ping. 🤷

I guess the major, remarkable thing about today was that I did not play any Oculus. Instead, I fired up the computer early, so it was ready to go and barking at me…couldn’t justify not working at that point.

I still had a few things left to reconstruct that got deleted by the recent update, but I’m fairly sure I’m back to where I was (with the addition of a backup).

Started making some forward progress both on the input processing and the css. Struggled for a bit to get a handle on how to get things to position where I wanted them, but getting better and things are actually looking like something rather than just some numbers from a database.

Still have a crapton to do…haven’t even tried any kind of chain interaction or login functions at all! Sometimes (nearly all the time) I feel quite inadequate to this task…nevertheless, enough of that, solid work done, caught up and making steps beyond. No need to feel bad about it right now.

Did some more laps in the evening to crank another #DoubleDay (actually pushing close to my all-time record again!) and went out and watered the garden and the flowers.

Got ready for bed and watched a little All Hail King Julien before I was gone. Glad to be able to boost that productivity score today and since today was the last day of the semester, I’ll have final grades to do tomorrow. 🤓

Thirty-five is thirty-six; k, thank goodness we’re back to basic dShitty arithmetic, 😛😂 the Calculus was hurting my brain. Got that brew done on CryptoBrewmaster just the other day and collected up another one today! Again, just a regular lager, so around four and a half CBM after repairs. Got about fifty now that I could try and sell off…considering it, but left it alone for now.

Trying to rebuild now after my purchase yesterday on Rising Star. Did a few more missions and lessons. I suppose one noteworthy occurrence was that I did the first mission in the second area for the first time…represents some progress! 😄 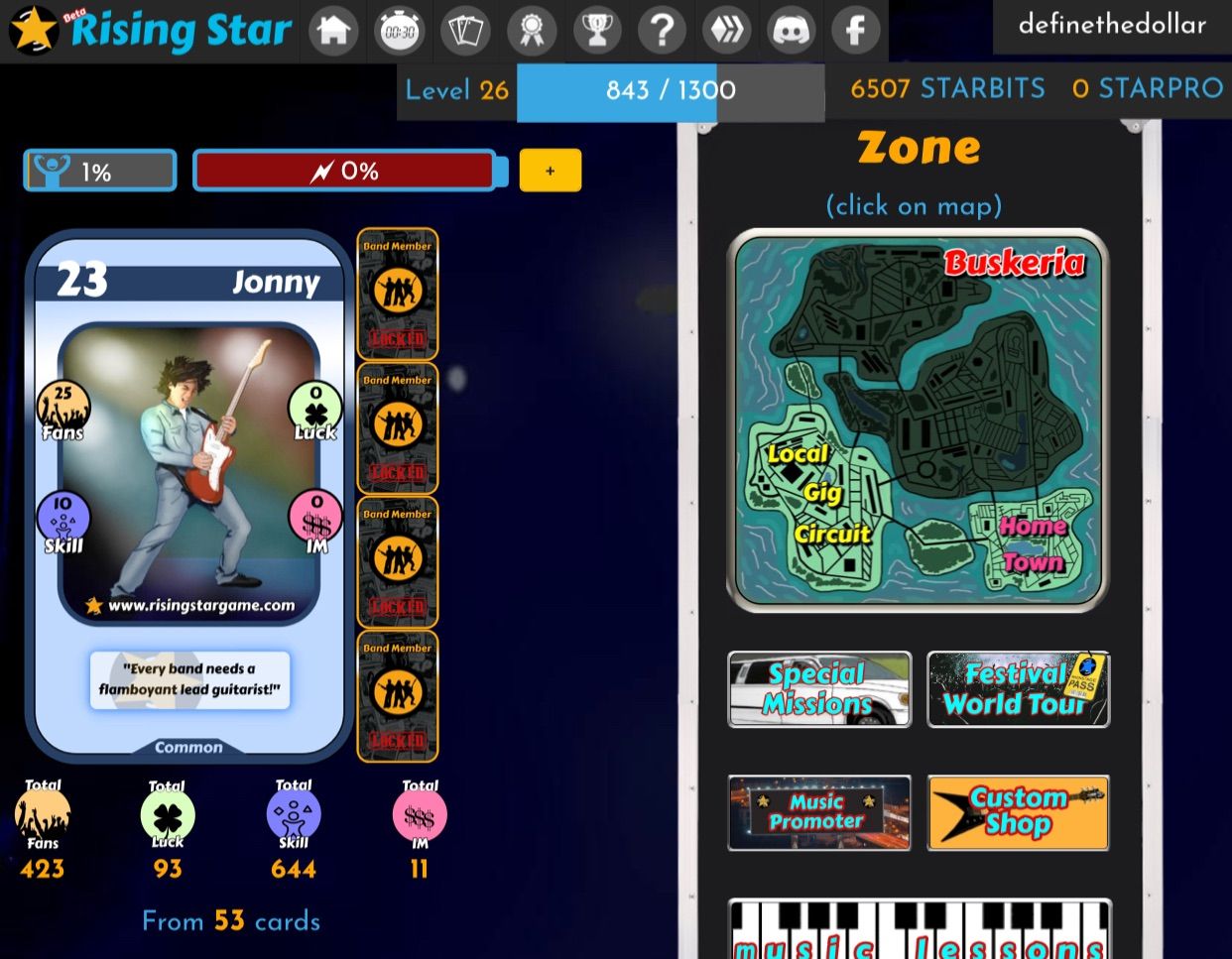 I went in several times today to check Splinterlands, claimed my SPS drop and decided to just keep staking for now. Was very tempted to play, but I resisted the temptation for the most part. 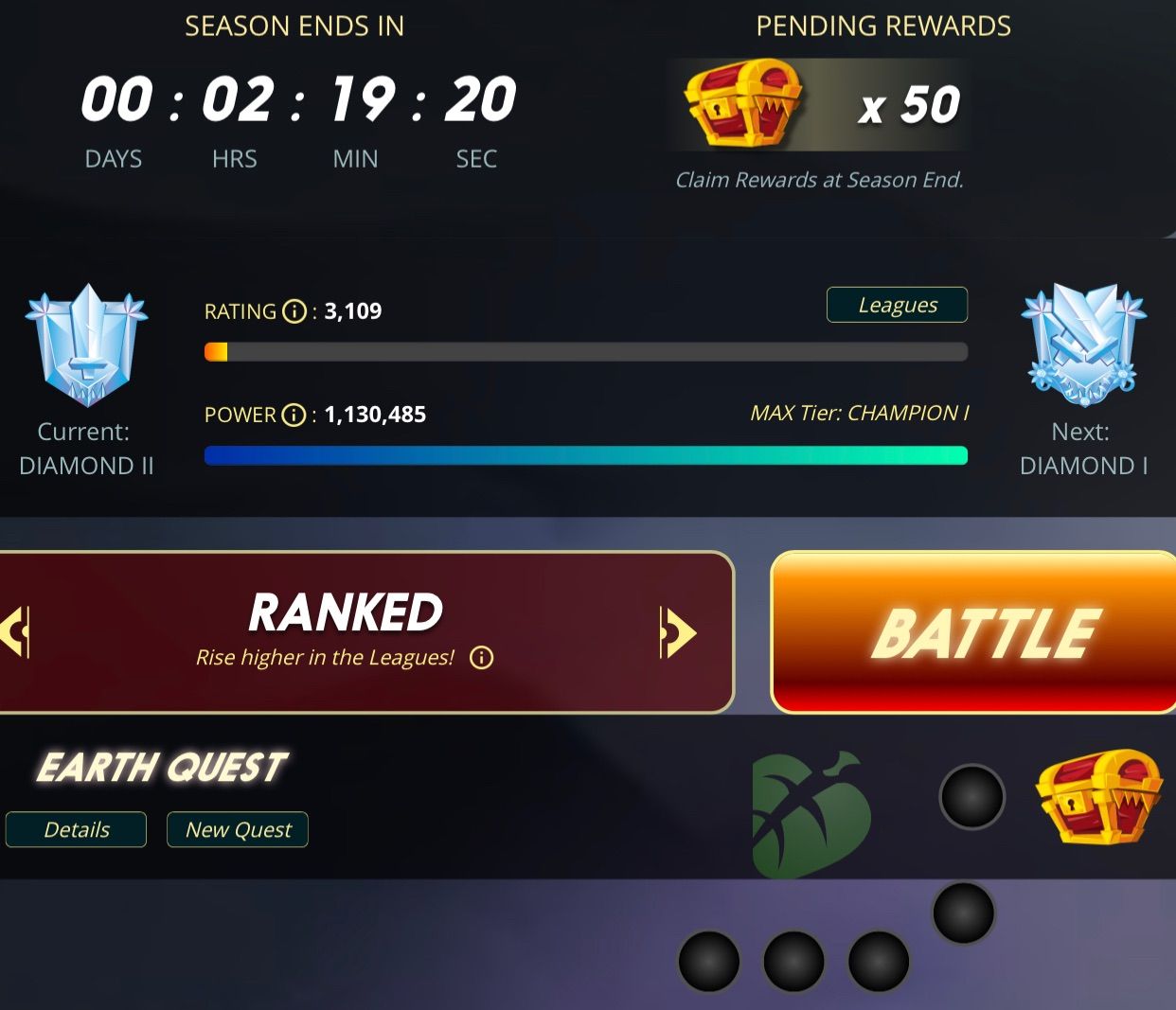 The addition of the new SPS navbar item causes the icons to drop down to a second line which obscures information and impedes the Battle button. I pointed it out, all it would take would be to make the icons smaller, but the response was to use the mobile site, so I gave it a go for a battle. I hunted around for the SPS menu and couldn’t find it and found the layout jarring and still requiring landscape…didn’t like it anyway, but that meant I did play (and lost) one.

The other dude surrendered a brawl…not sure if that was an error on submission or what, but I’ll take it if it stands.

The season ends at the time of this posting, so it remains to be seen what rewards come and whether the popup will prevent me from claiming them manually like the last two seasons. 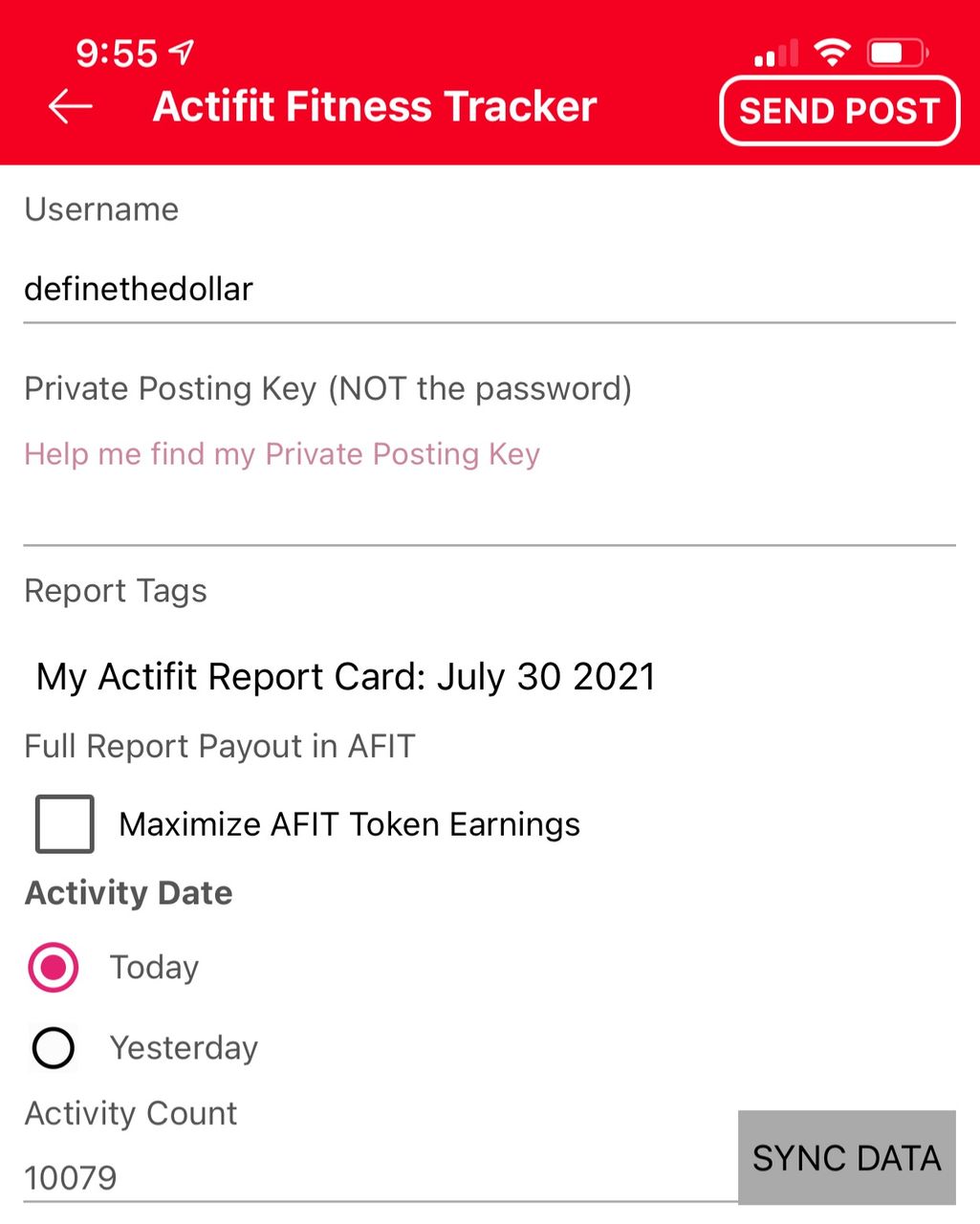 Power up and Hive on!