Morning after the storm. 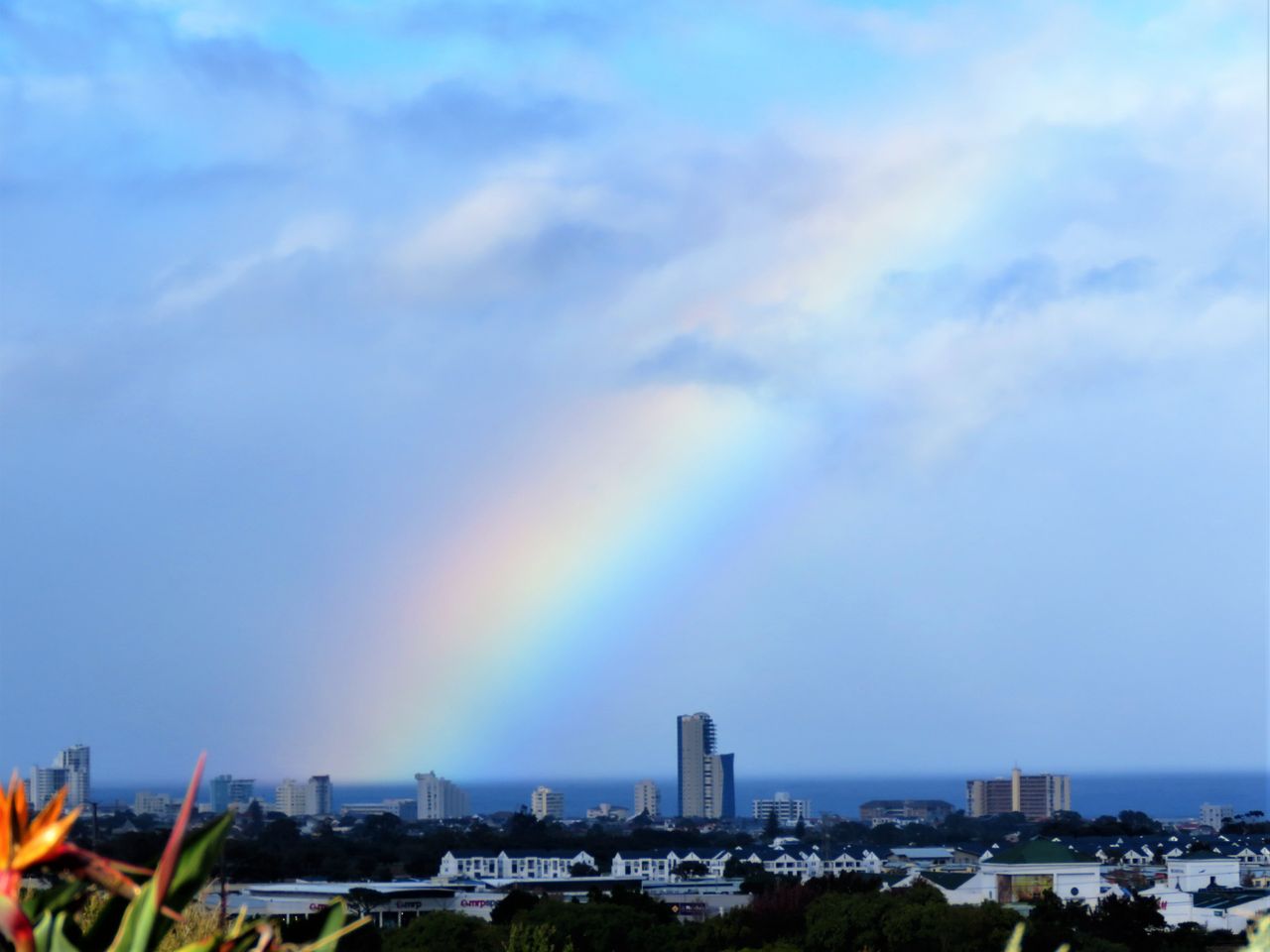 So, we survived the first day of the black storm, although others were not so lucky.

Hail stones as big as tennis balls struck some areas and 2 people died as their truck ended up in a flood. Areas measured 115 mm of rain fall and their are plenty of floods all over.
Here are a few pictures of our morning today.

Early morning battle between the clouds and the sun. 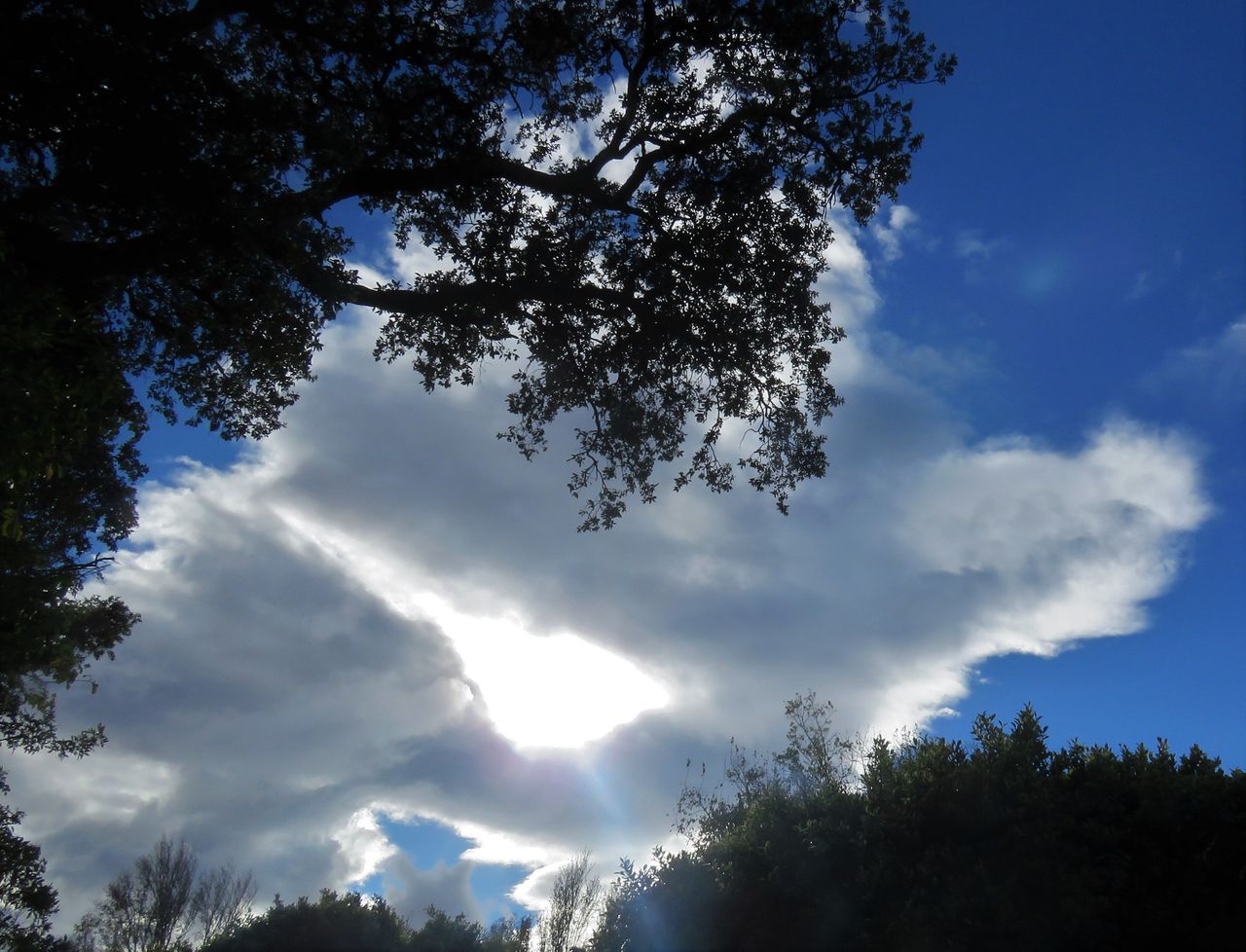 We were on our way to a meeting and I took a few photos from our car. 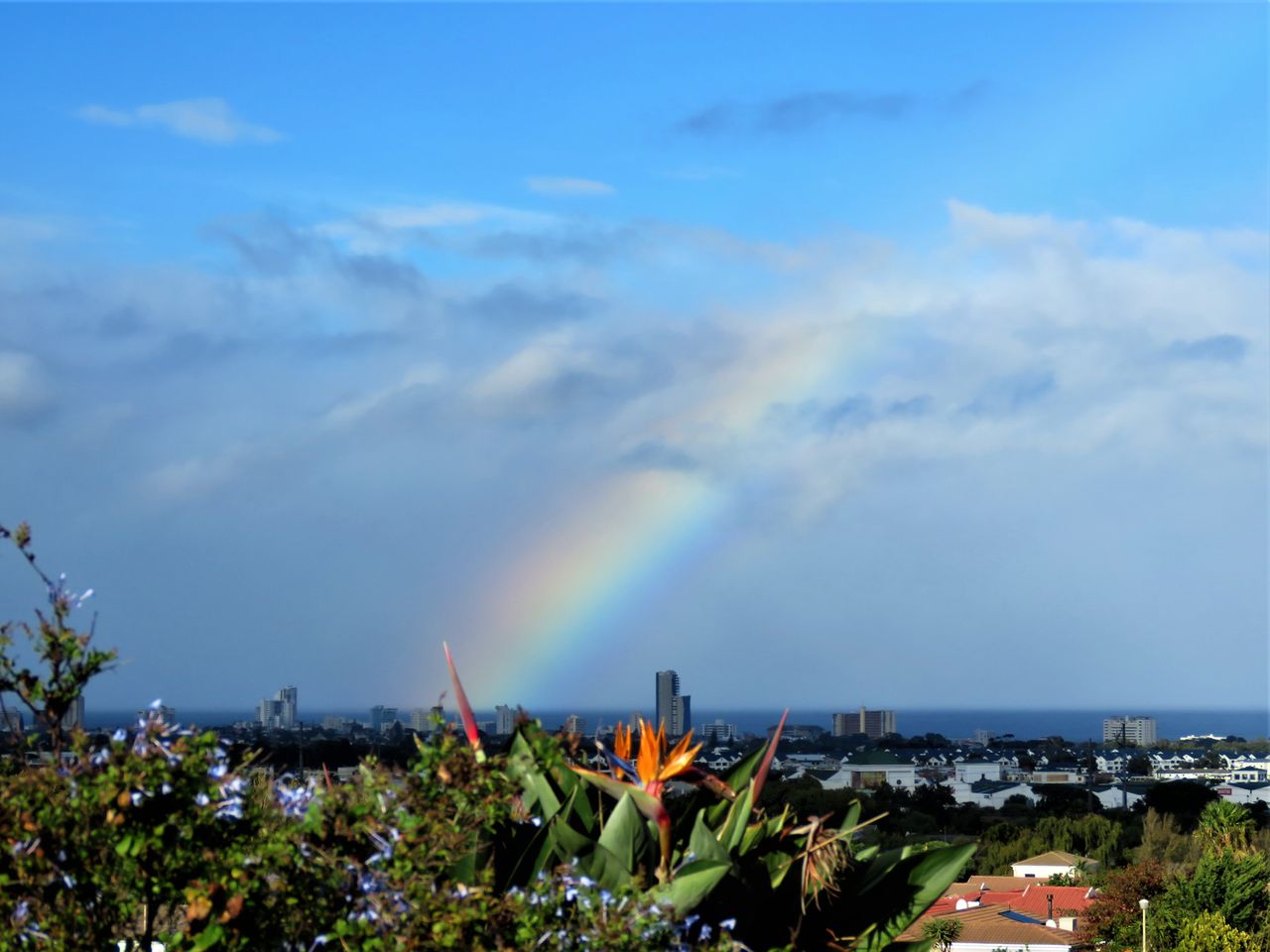 The clouds started to win the battle against the sun and a soft rain started again. 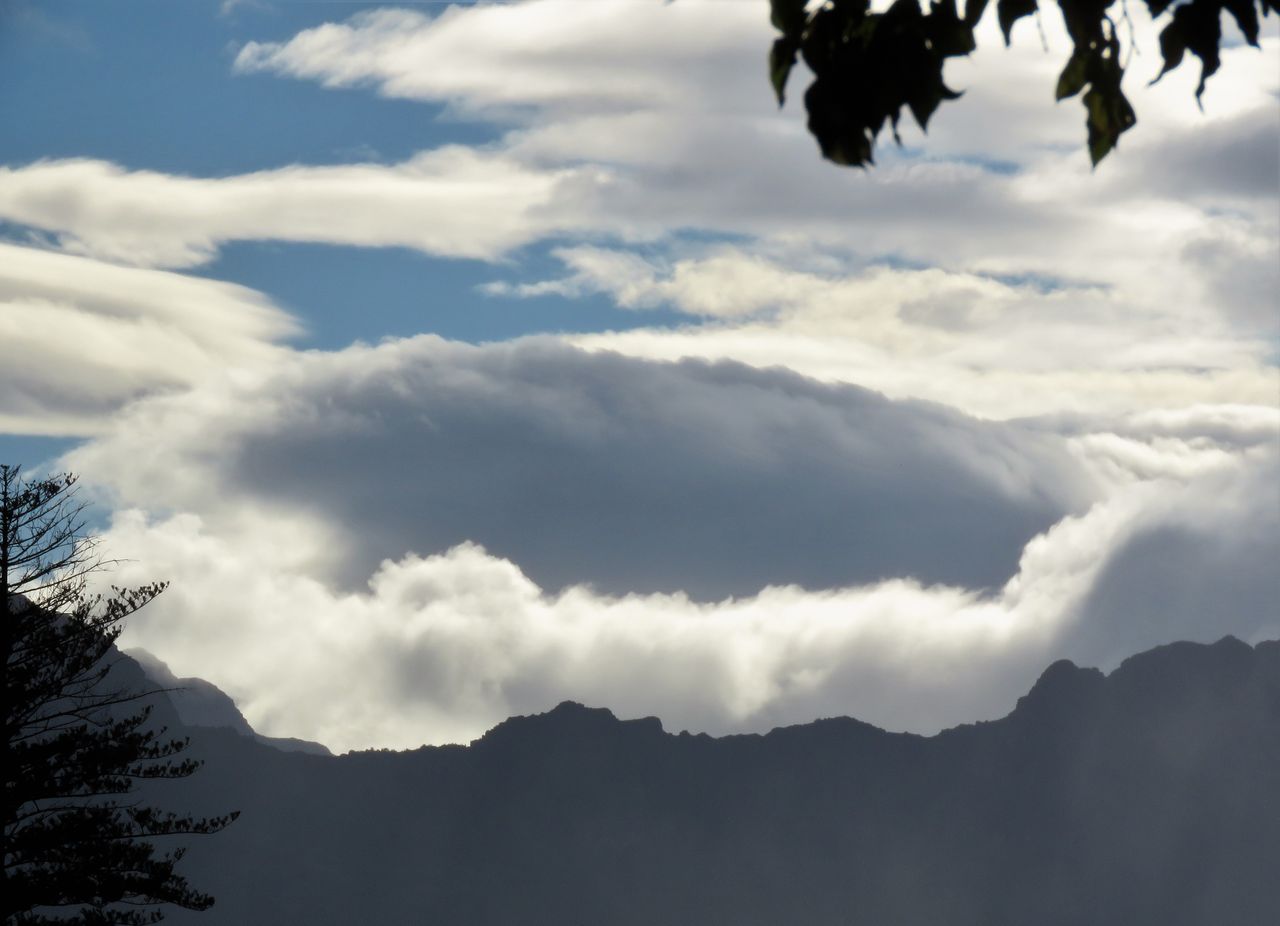 Angry clouds started to swirl around the mountains again. 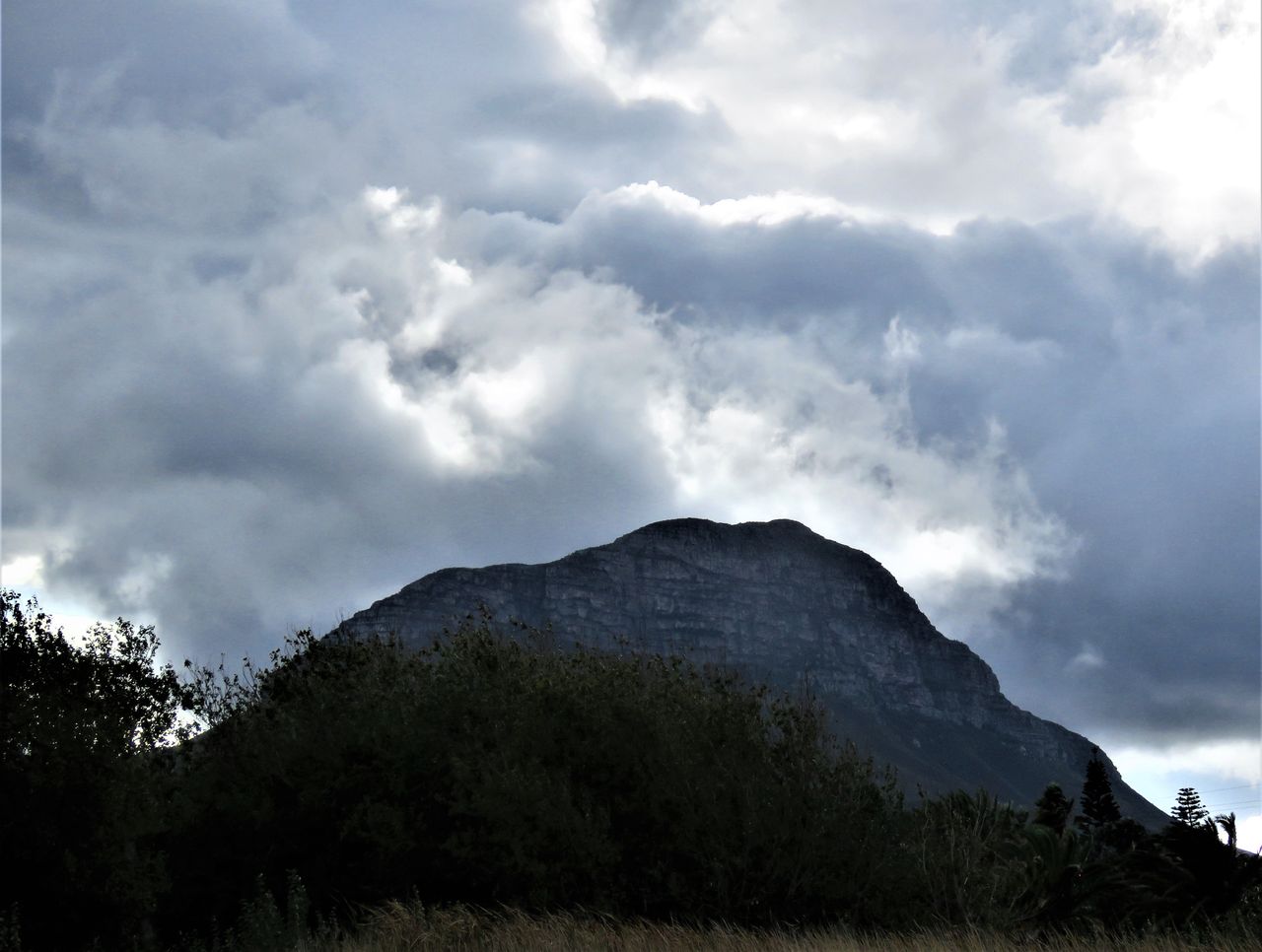 Some birds at the left here started flying to their shelters. 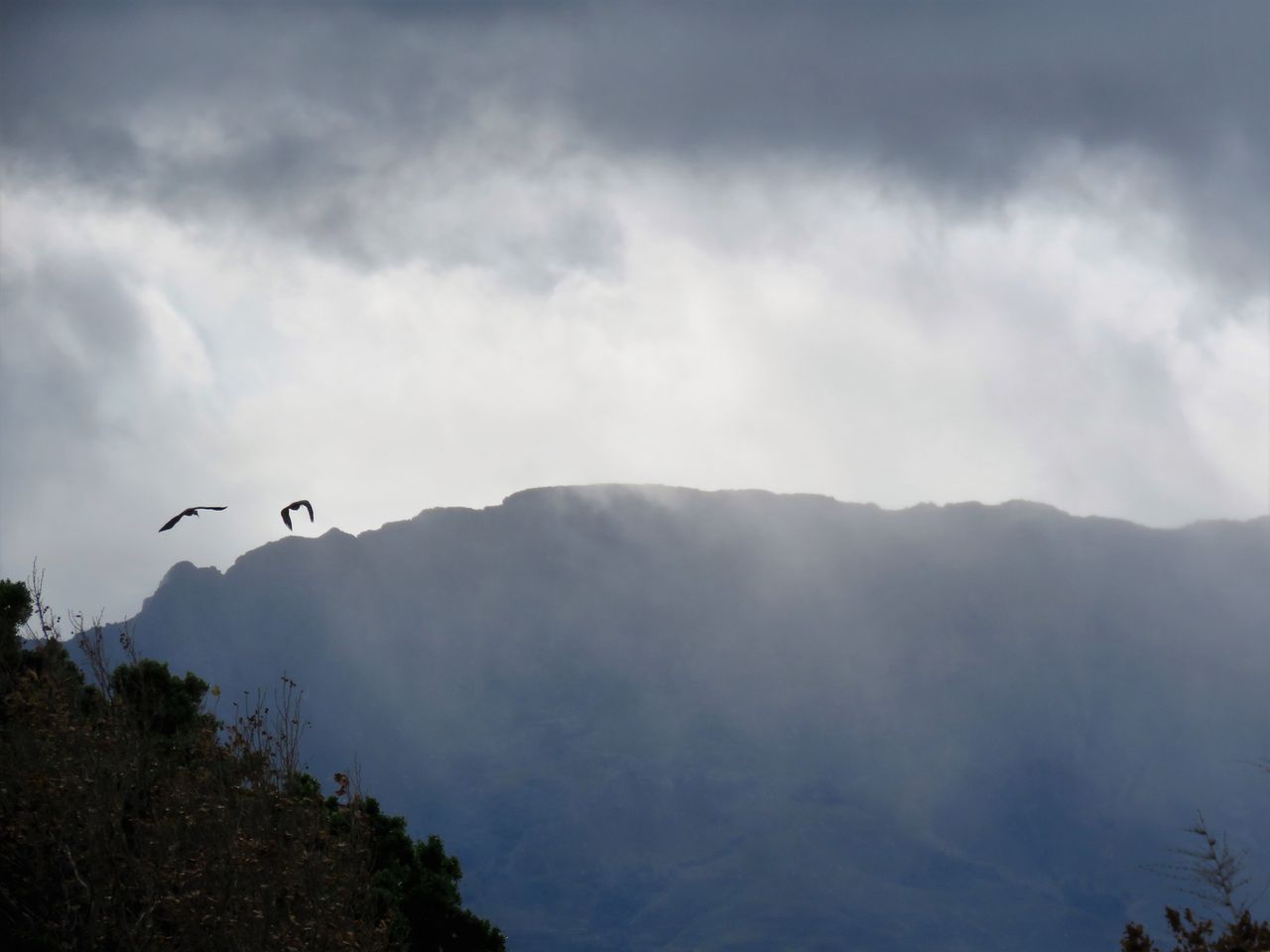 So, yes, the rain is now back again and it is set to rain according to the weather bureau for the next 3 days.
We need the water, but the storm winds remain our biggest problem. Some mountain passes are even closed when the wind speeds increase beyond 80kmh and the rescue services are hard at work in the flooded towns. Thus far we have been lucky.

Oh! I took some storm sunset photos last night that I will post in #amazingnature later today. Here is an example. 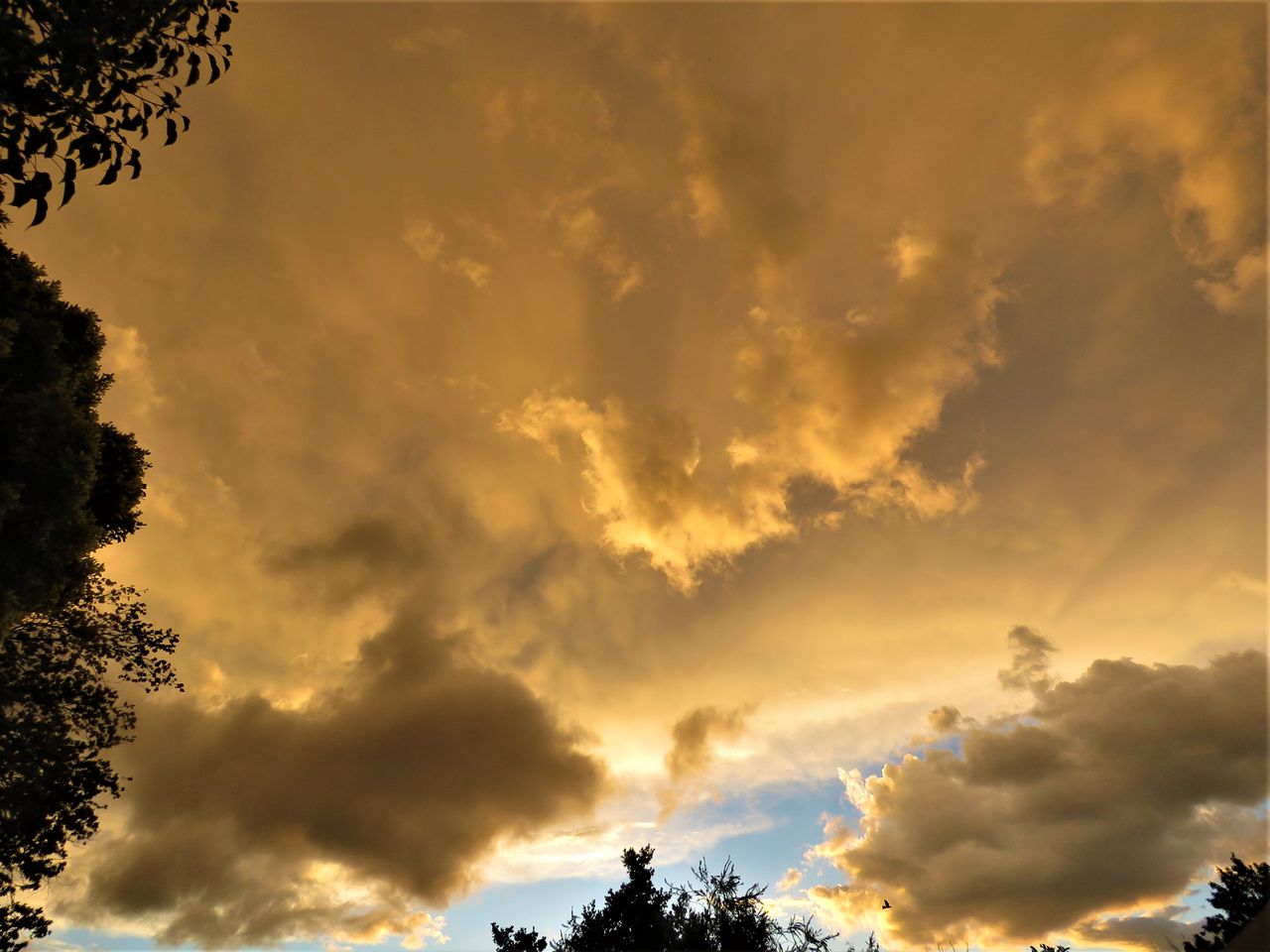 And That's All Folks!

Note: All photos are my own and taken with a Canon Powershot SX60HS Bridge camera.

We hope that you have enjoyed the story and the pictures.

Thank you kindly for supporting a post by @papilloncharity.