By voting for this proposal, you are voting to airdrop Hive funds (mirrored to Steem balance snapshot) for:

revision: after another round of careful review, one user (@jianan) in the previous version of this proposal is not appropriate to be included in the same proposal together with the other users. To be truly responsible to the kind supporters of the proposal, we have removed the user from this proposal. We are really sorry for the inconvenience brought by this change.

As we know, a group of people were excluded from the Hive airdrop because they're "voters who were proxied to accounts which voted for 2 or more sock puppet witnesses on Steem in the time leading up to the Hive hardfork" (detailed here).

Here we propose to fix the mistake of excluding some respectable leaders, contributors and authors in our community, who were proxied their vote to @justyy, but actually not aware of and involved in the community politics.

The people in the list are leaders, contributors and authors who have all made their efforts to grow the Hive community, which should not be ignored and underestimated 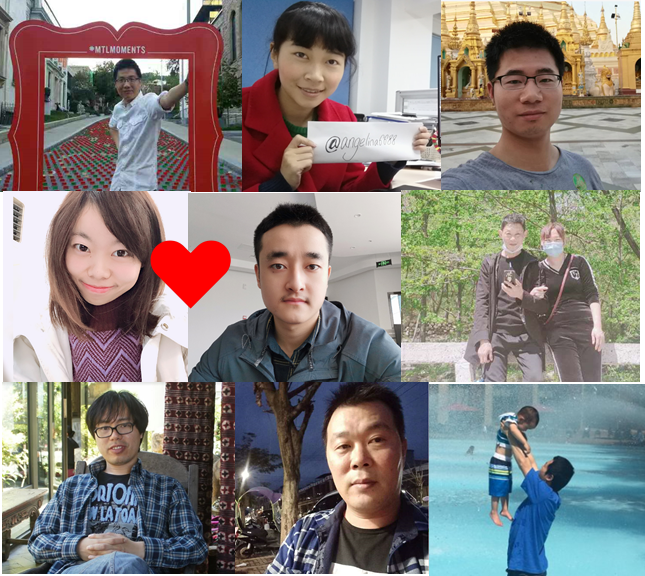 Here are introduction to some of them:

What they have done constantly is to build a better community together and help each other to grow faster. Excluding these group of excellent people from Hive are implicitly saying NO to more awesome people like them to join and engage with our open and fantastic community.

All the above 17 people were actually not aware of and involed in the community politics, though they proxied to @justyy

The people proxied to @justyy for the sake of his contribution to the community with his set of tools in https://steemyy.com/ , and the tools indeed helped a large number of users in the community. Due to the obstacles of languages and techniques, these users also knew very little about what’s going on with the witnesses and the community politics in the past few months.

By having a closer look at the accounts, you could also find their records of proxies to @justyy via their account operation history.

Here are the details: (the time is in UTC timezone)

We noticed that @justyy was excluded from the airdrop because he voted three 22.5 witnesses in the time leading up to the Hive hardfork (Mar 20th, 14:00:00 UTC time), as shown in the table below. But @justyy did the vote on Mar 17th, which the 4 above accounts were not able to know on Mar 5th or 8th.

A fair treatment to these mistakenly excluded people is so important and will definitely help us to build a more engaged, diverse and innovative community together.

Please choose one of these interfaces if you would like to vote for this proposal to support these 17 individuals:

This proposal has a length of 15 days, which should be sufficient for the community to express their opinions.

P.S. The rewards of this post will be declined.