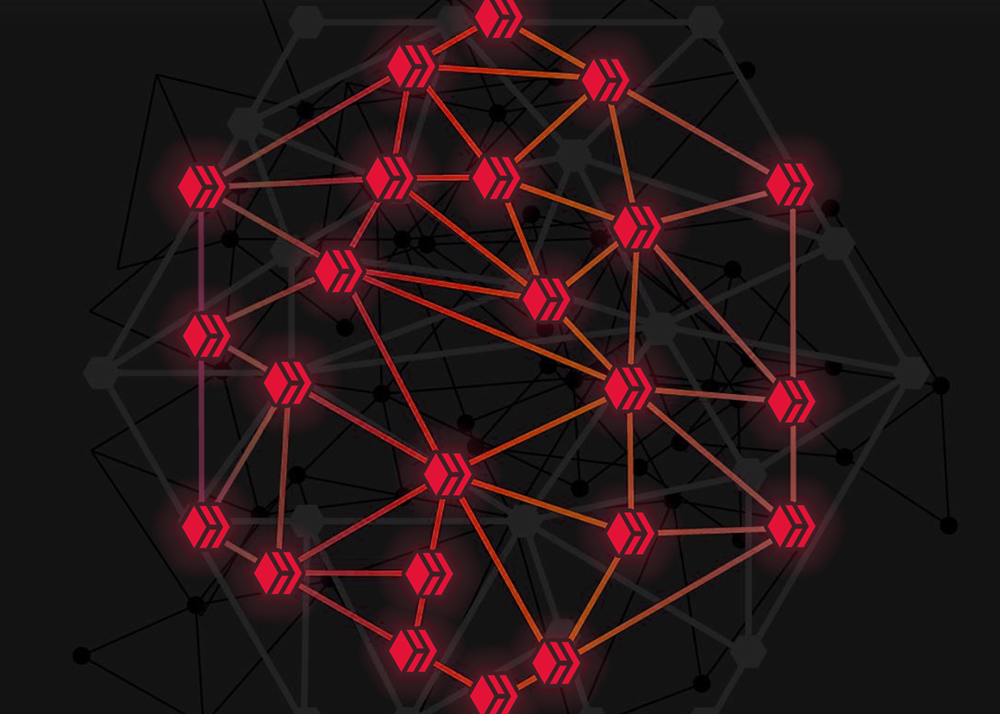 TL;DR: By voting for this proposal, you are voting to airdrop Hive funds (mirrored to Steem balance snapshot) for:

For a bit more context:

I have a favourite article that I've come back to often when I think about the joining of the technical and social sides of Hive - you can find it here. (It's worth a read if you have some time.) In it, the author discusses how a hive out in nature has the ability to adapt and share information quickly and effectively, by having a network of intelligent nodes. Sound familiar?

The hive is a smarter, evolved network that is bigger than the sum of its parts. The hive:

In general, the airdrop list that put some decisions on the drop on hold gives us really useful information, pulled directly from the blockchain. Here's what these people did in the ledger; now, how will we, as the socially and emotionally intelligent parts of the network, act on this information? So in this case, a threat to the whole was responded to, with speed and decisions that rippled out through the network - individuals made their own choices, and acted on the information available to them. Through this wild ride, Hive was born. Fabulous!

I'm making this proposal as I spend a lot of time talking to people in the community. Though I don't always get much time to post on chain, I am deeply connected to this giant network of people that make up the structure of Hive just as clearly as the code does. I think there are a lot of opinions both for and against airdropping that all have solid merit. My goal is not to convince you that the data chosen was right or wrong - all I want you to consider is that with such a fast, responsive, and passionate network that there's always the possibility that the human element makes a boo boo interpreting it.

The four names listed above are all community members who felt the urgency of action during the voting period, but who also didn't know too much about witnesses or voting.

They just knew they were being asked by their community to help out, and leapt in. Some of you may feel that by not triple checking something as important as governance being skipped is valid, and that's okay. In this case, we also have to consider we have a pretty complex system with a lot of people available to vote for, and the speed at which this happened definitely left some- whether on vacation, at school, or on a break- pretty confused and picking from whatever was at the top at the time.

I'd like to support a few of these nodes in our network despite those circumstances, and I know that many others do as well...they're just waiting for the proposal to vote on. The easiest way to get this done, or at least getting people talking about it, is to divide it up in small chunks, pitch in a little bit and just do it!  So here you are. 😊

Please choose one of these interfaces if you would like to vote for this proposal to support these four individuals:

Voting on this post isn't actually voting for the proposal, and I'm burning the rewards anyways, so don't bother. Just click on one of the links below and use them: it's good practice for getting to know where to check out proposals in the future! This proposal has a length of 15 days, which extends it beyond the group voting period, should it need to be.