Cardano – An Introduction to Changing the World

Cardano – An Introduction to Changing the World 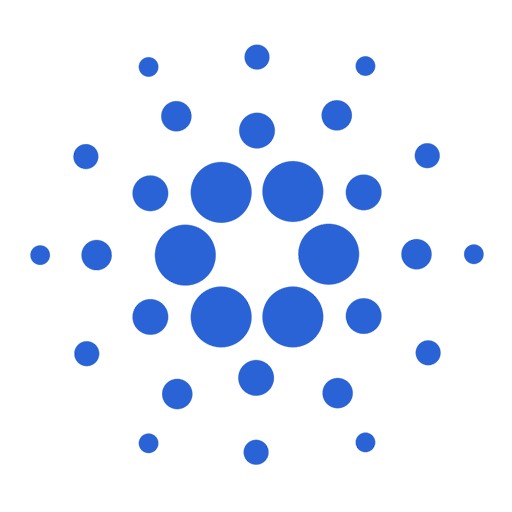 Security is not a new concept. It is a principle that guides nearly every aspect of the human life. Physical, emotional, financial… all types of security that the typical person strives for in their lives. With the rapid growth of technology in the past 3 decades, digital security has been added to that list of fundamental security needs. Technology now drives almost every facet of the modern world and is at the very least impacting it to some degree. Whether it be for the youth of most advanced nations now crossing to remote based learning strategies at the behest of an unwelcome global pandemic or the senior citizen in likewise established countries learning to navigate the nuances of web based medical records management systems. There are endless industries and elements of our modern lives which now require the use of technology in one way or another. 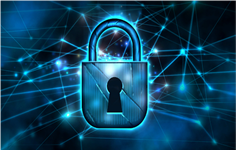 Inseparable from this need is the necessity to keep data, whether sensitive or not, private and secure. This article will help to explain in common language, without any technological jargon, how the world’s newest emerging technology is going to accomplish just that.

Blockchain technology is the answer to this evolved security issue. In simplest terms, blockchain technology is a limitless string of unique, incorruptible, irreversible, and anonymous bits of data stored, replicated, and propagated to all who have vested interest in that chain. Not one bit of data can be altered or deleted once it is written to this chain of data blocks. Since the system is distributed around the globe by independent systems and owners, security is assured. The assumption that most of the actors on the blockchain are honest, so the minority of dishonest cannot hurt the integrity of the system. It is important to understand these fundamentals in order to realize the significant positive effects blockchain could have if produced and used the right way. There is truly no example of digital information that cannot benefit from the utilization of this technology. Personal identification, educational, civic, and medical records are just a few examples. Perhaps the most well-known is cryptocurrency and associated platforms. Bitcoin is the first of its kind. It established a digital currency that was independent of governments allowing coin holders the freedom to create transactions directly with one another. However, with that freedom came a significant need for energy use created by the global servers processing the transactions. The second generation of blockchain is mostly commonly regarded to be Ethereum. It offered a significant increase in function over its predecessor and could be used to store and transfer staggering amounts of data, host applications, and more. Yet, it too experienced the same demands for energy use as Bitcoin in addition to experiencing latency and significant downtimes due to technical issues and barriers. It also suffers from fees that can be outrageous (hundreds of US dollars during peak times) and slow (minutes of time to process transactions), and “mining” the cryptocurrency uses more electricity than a number of entire countries.

Even still, these first and second blockchain generations were monumental technological advances as they could provide a means to share finances across the globe in seconds without bank intervention, host platforms that would allow professionals on one corner of the Earth to collaborate in a way that was never before dreamt of and create opportunities where none existed beforehand. 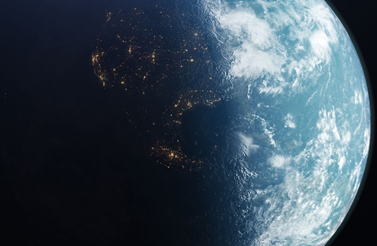 This is where the Cardano vision starts to really take shape. Founded by Charles Hoskinson, one of the original founding partners of Ethereum, Cardano’s goal was to recreate the blockchain space so that it no longer experienced the frequent downtimes during technical repairs, cut back the unsustainable fees of its big brother blockchains, and reduced the energy consumption to a fraction of what any other available coin was using.

Even with no other supporting features, Cardano is already the best choice. But that was not enough for Charles. He had a dream to reach countries which have been underserved and had been all but ignored by the technological giants of this world. His vision was to “bank the unbanked” and “connect the unconnected”. And he is doing just that! Check out the special on YouTube for all the details… it is far too much to include in one article. 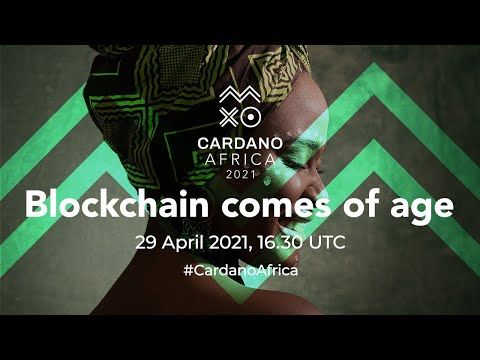 The group of companies behind the Cardano blockchain (whose cryptocurrency is ADA, named after Ada Lovelace, the first female computer programmer) designed a new 3rd generation blockchain from the ground up, addressing all of the shortcomings of the first and second generations. What was particularly unique about their approach was that it was scientifically reviewed by hundreds of experts and scholars in mathematics, cryptography, computer science and other disciplines before a single line of code was written. It was scrutinized from all angles, not developed on the fly and reactively updated by a few “smart people” to correct faulty underpinnings.

Industry-wide reviews of Cardano, the IOG (formerly IOHK) parent company, and Charles Hoskinson himself are overwhelmingly optimistic about the future of Cardano. This blockchain is scalable, able to be used by billions of people… The ADA coin could be used in everyday life much the same as you would use any other credit or bank card. It is also sustainable… The fees required to run the stake pools (collection of servers) which validate transactions on the blockchain are lower than almost any other cryptocurrency and certainly lower than any typical cross bank ATM withdrawals, in large part a result of the reduction in overhead costs due to drastically lower energy consumption. 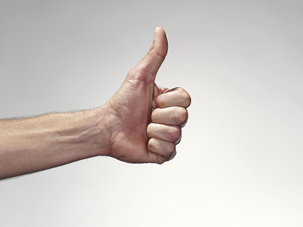 There are many stake pools to choose from. Some have causes they support, some have initiatives they promote, and others still focus on vesting (staking) rewards for their delegators through top quality technology and reliability. AzureADA (pool ticker AZUR) is one such stake pool. It has been around since the Incentivized Test Net (ITN). We cut our teeth during this time period and learned some valuable lessons and fine-tuned our processes prior to the Cardano formal launch on mainnet. Cardano was built and seeks to be around for the next 50-100 years and beyond, as does AZUR. AzureADA is an enterprise class stake pool and uses the Microsoft Azure cloud platform – the biggest (number and distribution of data centers globally), most secure (3rd party security validation), and most feature-rich cloud platform in the world. Mission-critical systems including those of hospitals, governments and financial institutions are hosted on the Azure cloud. In addition to a state-of-the-art hosting environment, AzureADA boasts one of the most amazing delegator communities around. Members actively communicate with each other… sharing information, answering questions, providing support and even the occasional silliness. Led by a professional and truly dedicated team of stake pool operators, this community is one that will continue to grow for years to come! 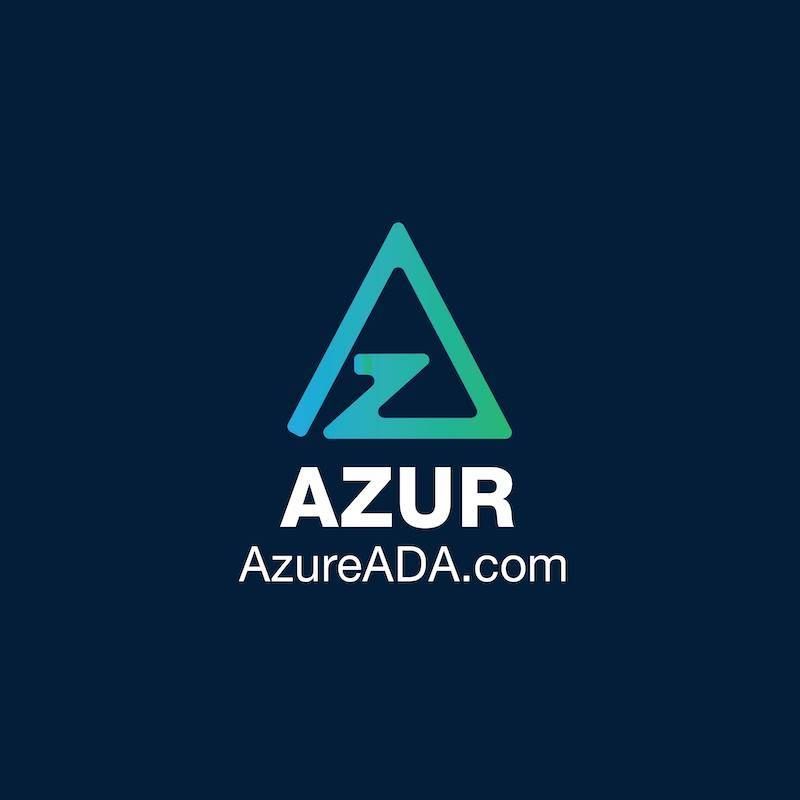 If you would like to learn more, we are always available to help. Check us out on the web and social media at any of the links below.
https://azureada.com/
https://twitter.com/AzureADA
https://t.me/AzureADA
https://www.facebook.com/azureada/