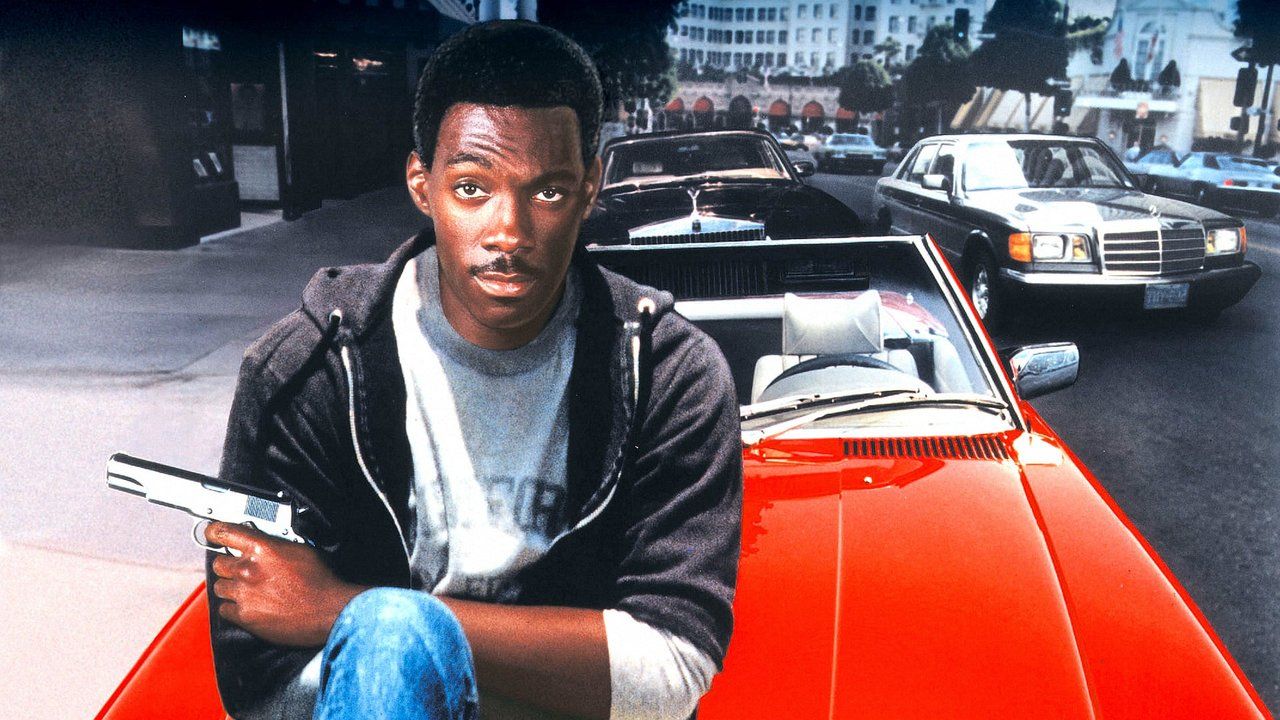 As people grow older they tend to see their younger days through the rosy glasses of nostalgia. So, now 1980s are becoming the next golden age, and, consequently, Hollywood films made in that "golden era" are becoming fashionable again. This probably wouldn't please majority of film critics who see 1980s as the darkest period of American film history when general low quality of movies used to be in sharp contrast to high artistic standards of the previous decade. Decline of the quality was often blamed to the big studios and producers who found new ways to make their films profitable, mainly by concentrating more of their efforts on advertising and less on the quality of actual films. The result was the situation we have till this day – overhyped "event" films that make good results on the box-office only to perish from people's memory after a year or two. However, some of 1980s films that represent such blockbuster philosophy in its essence are actually quite good. One of them is Beverly Hills Cop, 1984 action comedy directed by Martin Brest and often mentioned as the best 1980s film featuring Eddie Murphy.

In this film Murphy plays Axel Foley, undercover Detroit policeman whose tendency to ignore police procedure often causes rows with his superior, Inspector Todd (played by Gilbert R. Hill). Another such row would develop when Axel's childhood friend Mikey Tandino (played by James Russo) gets killed by professional assassins. Axel is determined to investigate the murder, but his boss wouldn't let him, so he takes vacation and decides to find the killers on his own. Trail leads him to Beverly Hills, where Mikey used to work as security guard in art gallery run by elegant but sinister art dealer Victor Maitland (played by Stephen Berkoff). Axel suspects that Maitland deals in something other than art, but local police is not only skeptical but also disapproves of Axel's unorthodox methods of investigation. Lieutenant Bogomil (played by Ronny Cox), wants to keep Foley in check and assigns two of his detectives - Detective Billy Rosewood (played by Judge Rheinhold) and Sergeant Taggart (played by John Ashton) - to monitor his every move. Streetwise Axel, of course, won't allow that those two distract him from his true mission.

Beverly Hills Cop was produced by Don Simpson and Jerry Bruckheimmer and, naturally, has all of the their trademarks. The plot is simplistic and rather predictable, characters are mostly cartoons, but all this is compensated with spectacular car chases, shootouts and general mayhem together with the loud soundtrack (almost all the songs, as well as the title theme by Harold Faltermeyer, turned out to be very popular hits of 1980s). But the secret of Beverly Hills Cop success is one man - Eddie Murphy. In the beginning, this film was supposed to be quite serious police thriller, but Murphy single handedly turned into comedy by enabling his loudmouth, streetwise character to deliver laughs in almost every scene. Because of that, role of Axel Foley is nowconsidered one of the best in Murphy's career. The rest of the cast was also good, especially many bit players like Paul Reiser, Bronson Pinchot and Damon Wayans, who will build their own successful careers in the years to come. Direction of Martin Brest, on the other hand, is the least noticeable element of the film and this is probably one of the film's advantages - plot develops neatly, without overdistracting MTV-style scenes that used to plague its sequel.

Additional reason why we should pay attention Beverly Hills Cop is because this film illustrates some of the general sensibilities of 1980s America. A lot of humour is based on the sharp contrast between eroding industrial heartland of America, represented in impoverished, blue-collar America, and booming, rich and sophisticated Beverly Hills whose yuppie inhabitants, law enforcement included, lost any touch with "real" world and old American values. As a result, foreigners penetrate and subvert America from within - either as Japanese businessmen who buy American companies or, in the case of this movie, European gangsters who under cover of expensive clothes poison American children. British actor Stephen Berkoff thus plays a distinctively English villain – a cliche that would become almost obligatory in 1990s Hollywood. Ironically, the movie franchise later suffered because of American chauvinism - Eddie Murphy reportedly turned down proposed sequels with plots happening in various cities across of the world, which was rather unfortunate decision, judging by two less than stellar sequels with plots stuck in Beverly Hills.

One of the most amusing aspects of its film is the way it treats homosexuality before "political correctness" became Hollywood's latest dogma. Some of today's oversensitive audience might get offended by implicit gay bashing in scenes when Murphy's characters meets or impersonates gay characters, usually portrayed as quasi-feminine caricatures. Then again, those viewers who follow Tarantino's example and start seeking hidden homosexual subcontext might find plenty of scenes of male characters bonding and expressing love for each other.

(Note: The text in its original form was posted in Usenet newsgroup rec.arts.movies.reviews on September 22nd 2000) 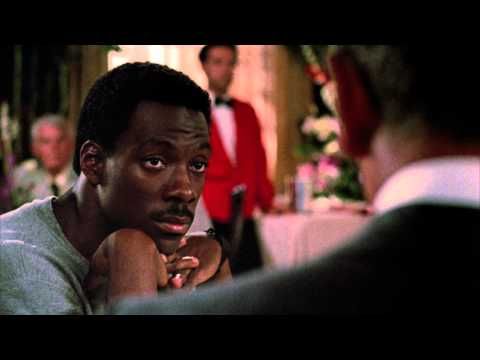